Wireless technology being used to save lives 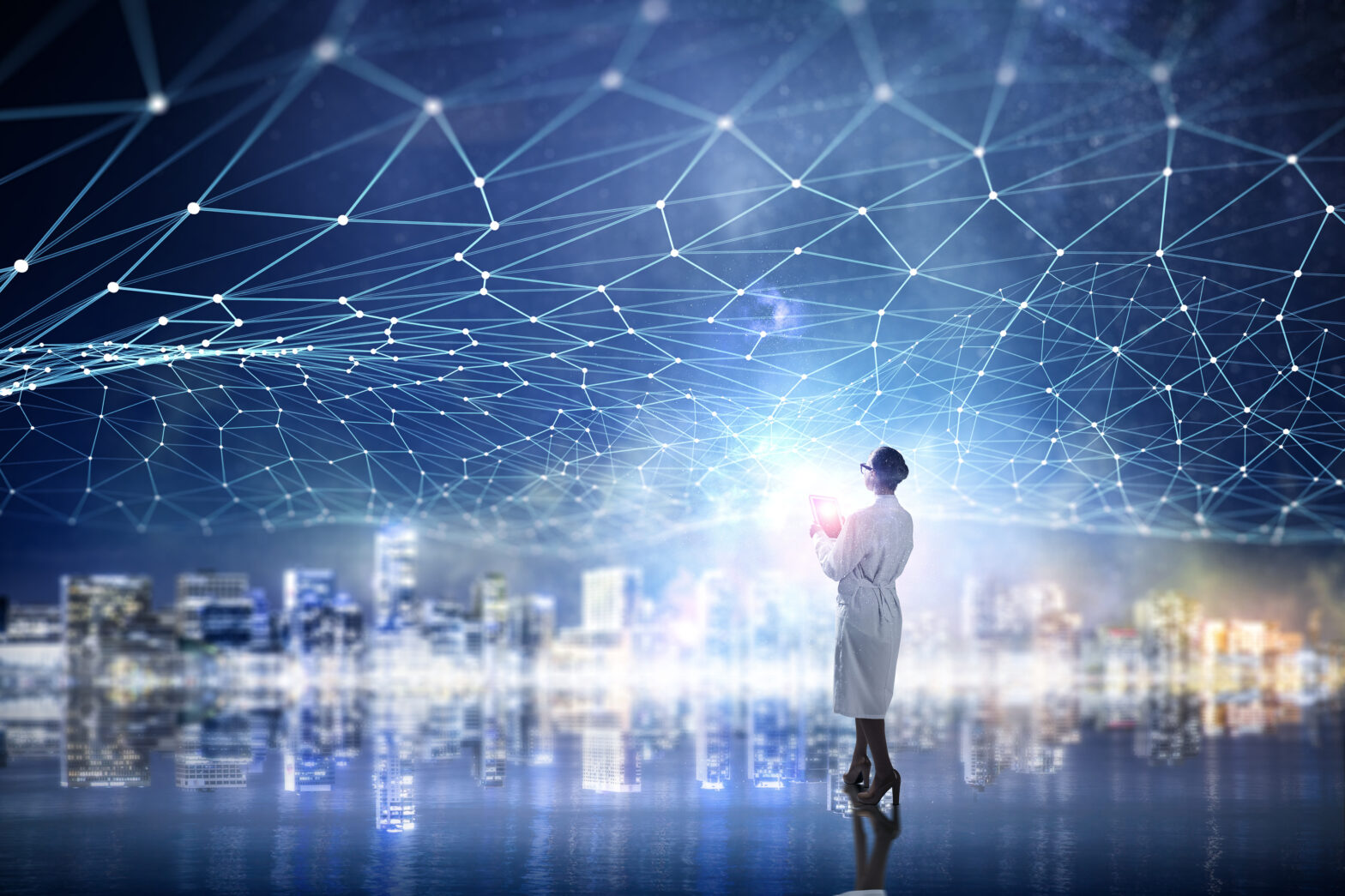 This data is then analysed to predict when a child’s condition may be deteriorating, providing an early warning system that can be acted on immediately.

The project, the first of its type in the world, is jointly funded by a £1.8 million grant from the Wellcome Trust and the Department of Health, through the Health Innovation Challenge Fund, and is on track to recruit more than 1,200 before May.

The RAPID programme is a collaboration between Birmingham Children’s Hospital, Isansys Lifecare, McLaren Applied Technologies, Aston University and the University of Birmingham.

Five-month-old Rayan-Ali Adris from Smethwick, who is being treated by the hospital’s expert cardiac team for aortic stenosis – a condition that narrows the heart’s aortic valve, is the 1,000th patient to take part in the RAPID study.

His mother, Neelam, said: “I’m so pleased that Rayan-Ali was able to take part in the study. I think the wireless technology is great, I can pick him up more easily and he is constantly monitored.”

Dr Heather Duncan, Birmingham Children’s Hospital intensive care consultant and lead of the RAPID project, said: “Recruiting the 1,000th patient is a really important milestone. We’d like to thank all of our children and families who have helped us since the launch. Their help is so important to the success of the project.”

“Work is continuing to progress well as we enter the final phase of this three-year study that’s aiming to revolutionise the way we monitor patients to save lives in the future.”

Vital signs are normally recorded every one to four hours onto paper charts, but the new RAPID technology enables continuous monitoring and analysis of large amounts of data in real time.

This allows a more accurate prediction of a patient’s deterioration, which is expected to lead to faster and more targeted responses that can save lives and shorten hospital stays.

New care pathways enabled by these new technologies need to be evaluated to establish the clinical and quality outcomes as well as the costs and value for money. The University of Birmingham will be doing the health economic analysis and providing the biostatistical support for the study.

Duncan added: “This technology is truly transformational. It allows us to analyse many more patients’ data in real-time for the first time in the same way that various other high-risk industries have done for years.”

“The ability to track and identify deterioration towards a cardiac arrest will give doctors the chance to save the patient’s life. I genuinely believe that this will change the way we care for patients in hospitals forever.”

Keith Errey, CEO of Oxford-based Isansys, said: “We are delighted that our Lifetouch “smart patches” and wireless patient monitoring platform have now been used to monitor more than 1,000 patients at Birmingham Children’s Hospital.”

“We believe this is the first time that next generation wireless technology has been deployed to monitor children of all ages in hospital and in real-time. Our patient statues engine technology is not just enabling freedom from leads and cables, but is also providing continuous vital sign data for the development of new and powerful methods that will allow clinicians, nurses and families themselves, to provide even better care for these young and often vulnerable patients.”

The RAPID project is the product of three years of research, development and testing.

In June 2013, 40 children took part in the Second Young Lives project and the results showed how Isansys wireless technology could change the way children can be monitored on wards in the future.

.In March 2014, a £100,000 Smart Award from Innovate UK aided a complete redesign of the Lifetouch, a wireless body-worn sensor for paediatric use.

In December 2014, Isansys was awarded a £1 million contract by the Small Business Research Initiative (SBRI Healthcare) to extend the PSE to include paediatric use and out-of-ward patient monitoring.