WithYouWithMe expands into the UK to reduce barriers to tech roles 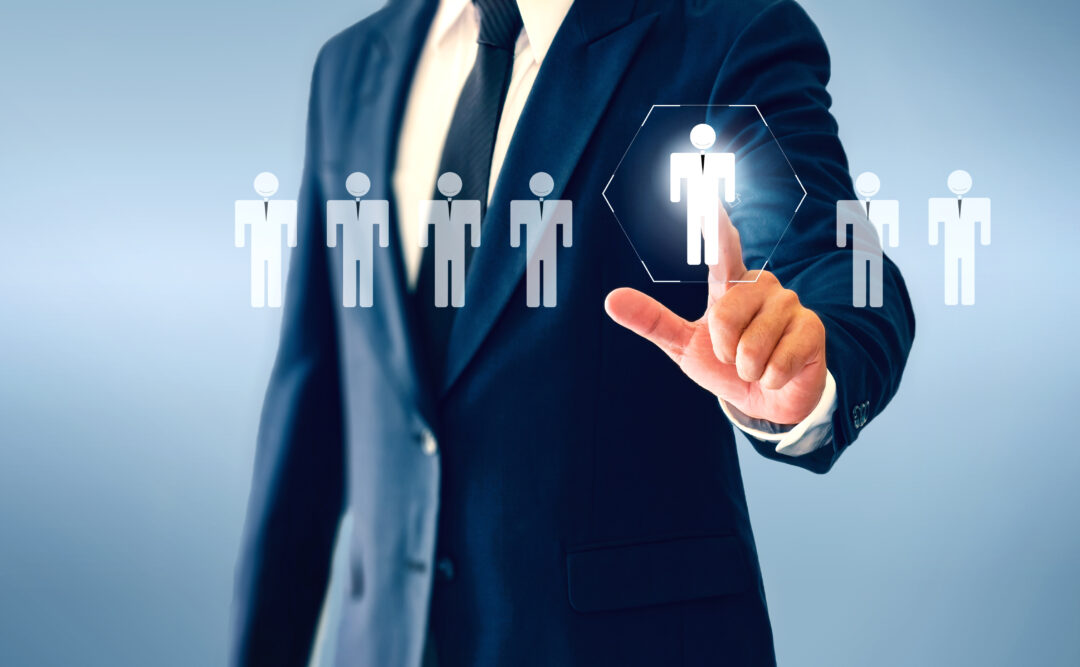 Talent incubation program WithYouWithMe (WYWM) has expanded into the UK, expanding its remit of improving access to tech roles for under-represented and marginalised groups

In line with its launch in the UK, WYWM has appointed ex-NATO commander Sir James Everard as senior advisor, as well as ex-Accenture UKI managing director Olly Benzecry.

Additionally, a team of other advisors has come on board at the organisation, including Lieutenant General Sir Nicholas Pope; Major General Rupert Jones (both of whom held leadership roles in the British Army); and UK commando veteran Johnny Mercer.

The company aims to lower the barriers to entry into tech careers by taking the onus off having either experience or tertiary qualifications in tech, assessing and identifying individuals who may have previously been overlooked, using AI technology.

The UK expansion is set to create 10,000 free digital skills training places as they attempt to tackle the technological skills crisis.

“In a world where digital skills are vital, we want to make a difference by creating a path for those who can be left behind to get into the tech industry and be part of the solution to the UK’s digital skills gap and to levelling up,” said new WYWM chair, Benzecry.

Mercer commented: “I have consistently trumpeted the value of having a good fulfilling job as the bedrock of life after leaving service.

“It remains a frustration of mine that so many veterans continue to feel uncomfortable about life after service, despite the extraordinary feats many of them have achieved. I’m looking forward to working with WithYouWithMe to change that and support our nation’s veterans to upskill into high-demand digital careers.

“WithYouWithMe is a true social impact organisation with an impressive record in Australia and Canada. It’s great to bring the benefits of their program to the U.K.”