Skip to content
Home » Women in IT Awards 2017: winners revealed

Women in IT Awards 2017: winners revealed 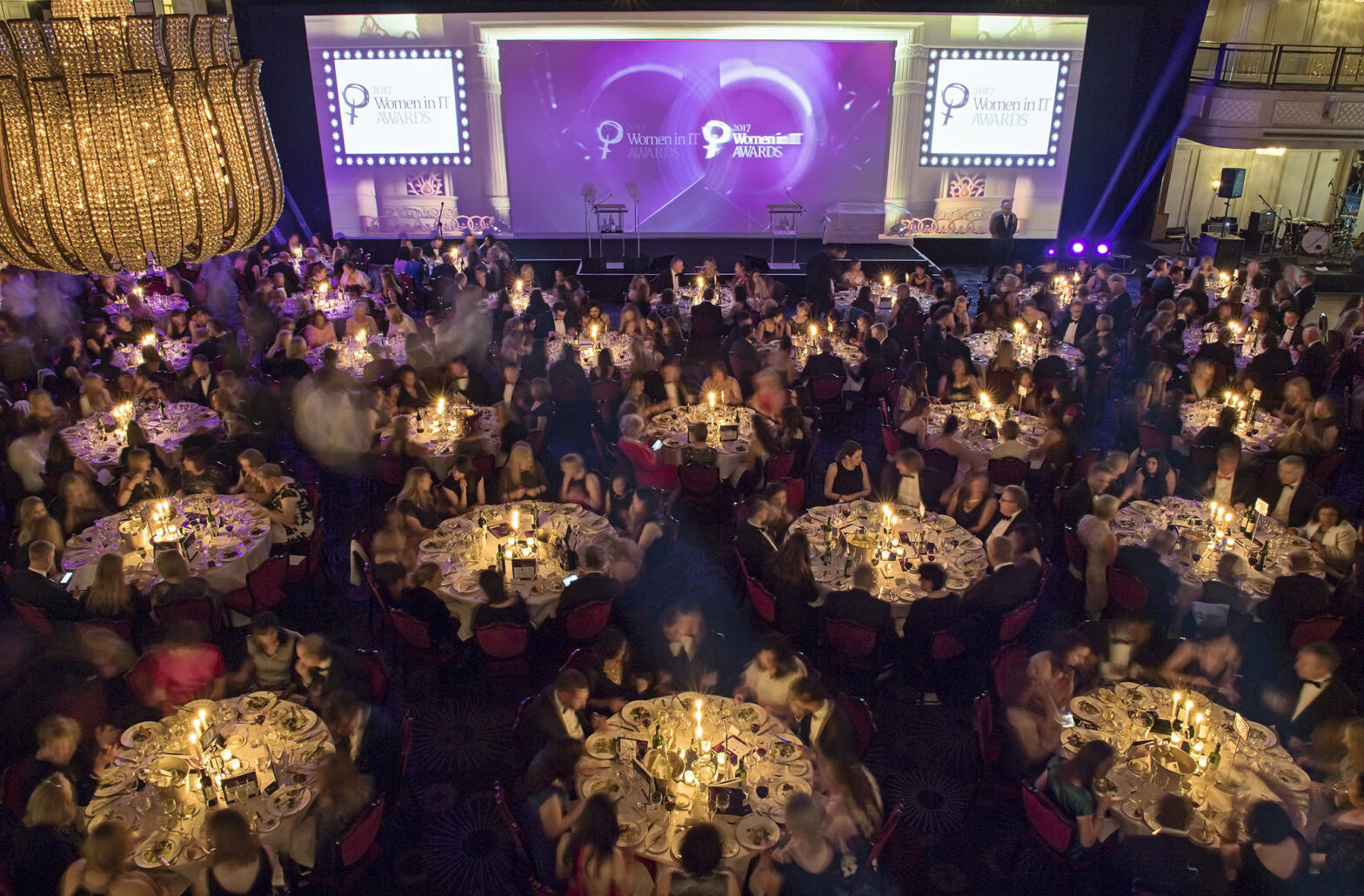 Alex Younger, head of the Secret Intelligence Service, was the surprise keynote speaker as the winners of the Women in IT Awards, the world’s largest tech diversity event, were revealed last night.

Mr Younger, who rarely makes public appearances, spoke for 15 minutes to 1,000 business and technology executives at the event, which celebrated the IT industry’s highest achieving women at Grosvenor House in Mayfair.

The MI6 chief said attracting the best IT talent is a priority for him as technology continues to transform the capabilities required of Britain’s foreign intelligence agency. And with around eight in ten IT roles filled by men in the UK, Mr Younger stressed the importance of attracting more women to the industry.

Mr Younger said, “As the head of a human intelligence organisation, but with technology right at its heart, I am delighted to have the opportunity to demonstrate my support for an event which recognises the outstanding contribution by women in the IT industry, a contribution I am determined to grow and enhance in the Secret Intelligence Service to make us the best we possibly can be in utilising talent.”

The Women in IT Awards, organised by Information Age in partnership with Amazon Web Services, aims to tackle the technology industry’s gender imbalance by identifying new female role models and promoting collective dialogue around diversity among key industry stakeholders. The initiative has gathered resounding support from trade associations, politicians and companies of all sizes and sectors since launching in 2015.

“Achieving diversity in technology has remained a priority campaign for Information Age and Vitesse Media, and we’ve been overwhelmed by how the enormous demand for the Women in IT Awards has seen it double in size in the last 12 months,” said Rossi.

“The involvement of Alex Younger as keynote speaker and the fact we’re able to bring together 1,000 industry leaders in the name of diversity are testament to how invested people and organisations are in this cause. It’s a privilege to host the platform that makes it all happen.”

The awards were hosted by TeenTech CEO and TV presenter Maggie Philbin, who was appointed an OBE in the New Year Honours list for her work in sparking young peoples’ interest in STEM and the creative industries.

Gavin Jackson, UK&I managing director at headline sponsor Amazon Web Services, also spoke at the event about how gender diversity helps businesses drive innovation and gives them a better understanding of their customers.

Jackson said, “We all have a real responsibility to ensure that the next generation of women are able to do so on ability and merit, and we’re delighted to support the Women in IT Awards’ efforts to shine a spotlight on some of the country’s most inspirational technology leaders.”

Women in IT Awards 2017 winners

Advocate of the Year – Sponsored by EOL IT Services
Bernadette Andrietti, Intel

Employer of the Year – Sponsored by TeenTech
Rolls-Royce

Security Champion of the Year – Sponsored by Royal Bank of Scotland
Michele Hanson, Transport for London

Transformation of the Year – Sponsored by Ericsson
Helen Gowler, Avon