Skip to content
Home » Cyber Attack » Women in IT Awards launches in the USA, nominations open

Women in IT Awards launches in the USA, nominations open 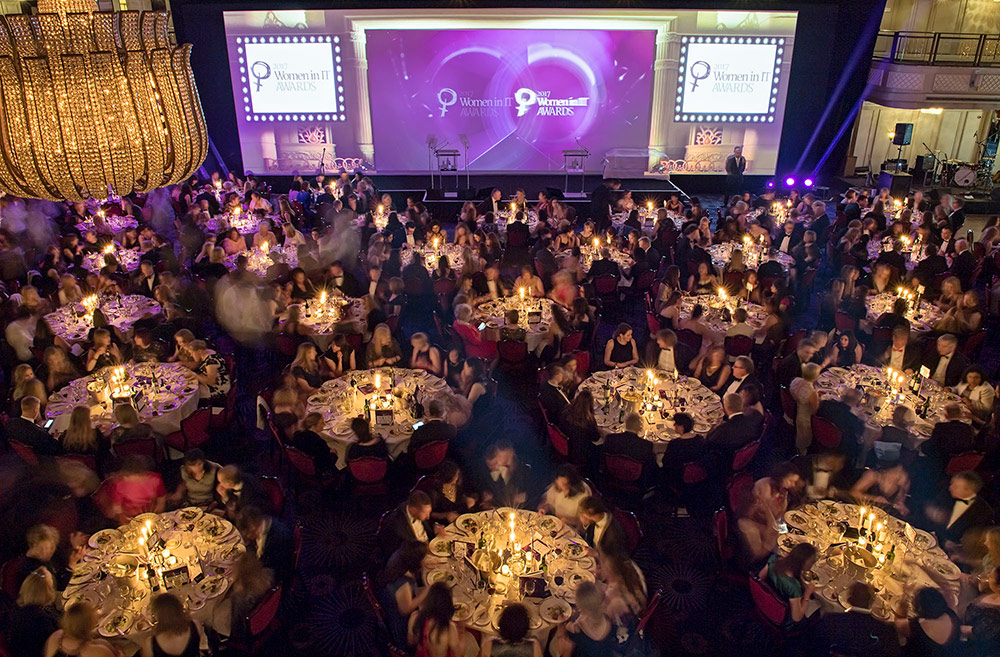 The Women in IT Awards, the world’s leading initiative for tackling the tech industry’s damaging gender imbalance, today launched a USA edition. The event will take place in New York on 22 March 2018.

The awards programme was originally launched by Information Age in 2014. The inaugural event took place in January 2015 in London, where it has been held annually for the last three years.

The most recent event at London’s Grosvenor House Hotel on 26 January 2017 was attended by over 1,000 business and technology leaders, making it the largest tech diversity event ever staged. The event will return to the same venue on 31 January 2018 with an expected audience of over 1,200.

The launch of the Women in IT Awards USA marks the event’s first expansion out of the UK.

With just 25% of computing jobs in the US held by women – and much fewer at senior and executive levels – the event seeks to tackle the industry’s gender imbalance by showcasing the achievements of women in technology, identifying new role models and promoting collective dialogue around diversity among key industry leaders.

“We are delighted to launch the Women in IT Awards USA to continue to grow the influence of this initiative and ultimately bring more diversity to the technology world,” said Ben Rossi, editorial director at event organiser Vitesse Media and founder of the Women in IT Awards. “Technology is a truly vibrant and exciting industry, but its lack of women and gender pay disparity continues to cast a dark cloud over its progression.

“The Women in IT Awards has acted as a flagship and high-profile platform that brings together the industry’s wide-reaching diversity efforts. After several of our partners asked if we’d be launching it in North America and many US-based people and companies attempted to enter the UK programme, we knew the US would be the right place to expand the event internationally. And what better location than one of the world’s most prominent business cities, New York.”

Nominations are now open for the Women in IT Awards USA 2018 and will close on 17 November 2017. There is no cost to nominate and no limitations on the number of categories a company can enter. All nominations are submitted through the website, where each written submission should be at least 600 words and a maximum of 1,000 words.

The Women in IT Awards USA 2018 is sponsored by diversity partner BMC Software and category sponsors FireEye, Frank Recruitment Group, Neustar and Zayo.