Getting women into technology roles: still a work in progress 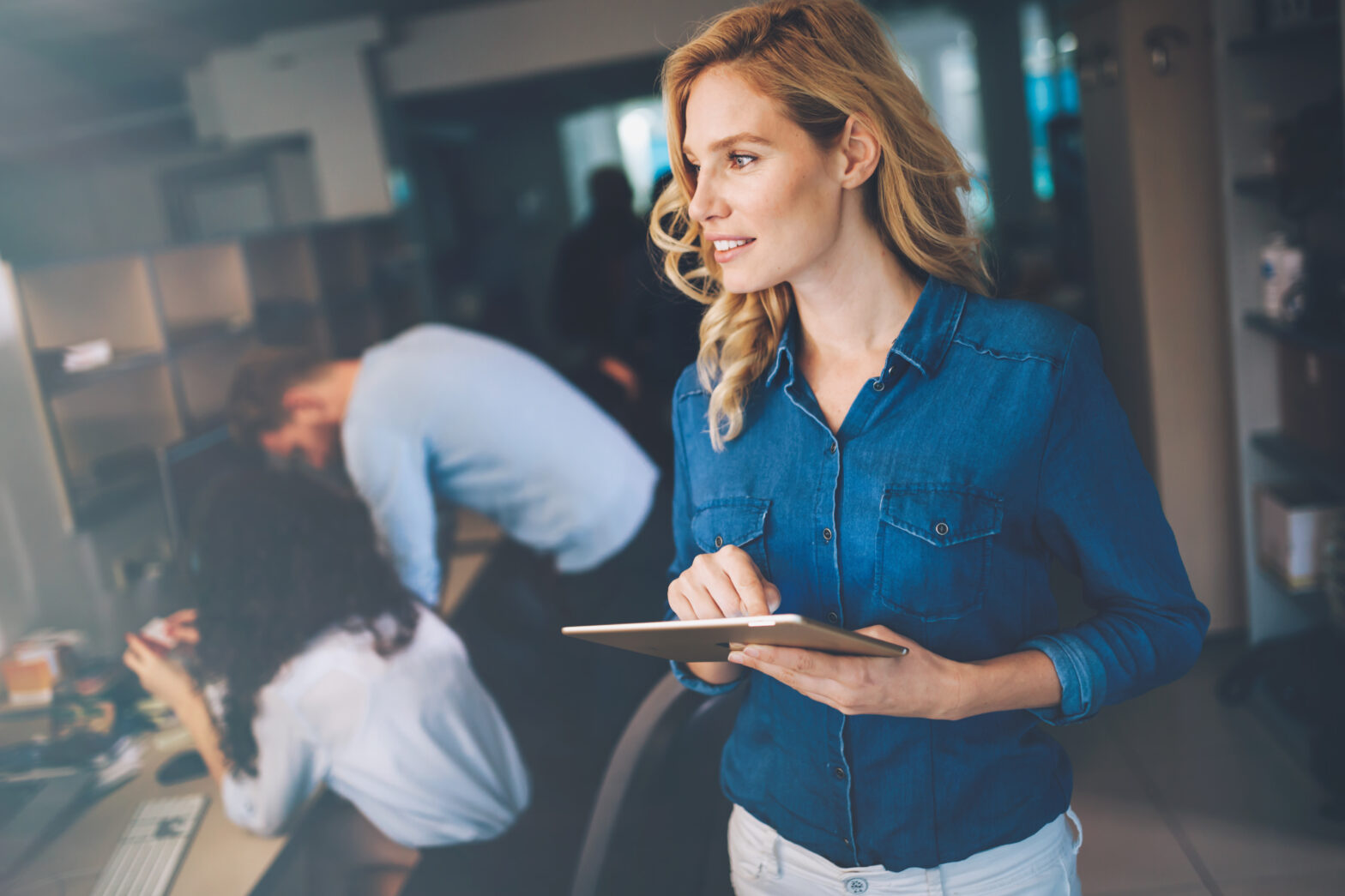 The technology gender gap is still not closing quickly enough, according to research by recruitment firm Search Consultancy and many others within the industry.

Following a deep dive into ten years’ worth of data, Search has revealed that women are still struggling to break through into the traditionally male-dominated world of technology.

Focusing on key roles within the ICT and technology sector, Search discovered there has been little movement in the number of women occupying the positions. There have though, been some exceptions.

Amidst what is a decidedly depressing set of figures, there is some cause for optimism. Year-on-year comparisons across the same period from 2016 to 2017 saw an increase in female appointments into director roles. Indeed, nearly a quarter of directors (22.2%) placed by Search were women, a healthy jump from zero in 2016.

Donna Turner, director of IT Recruitment in Scotland reflected on the findings, “It’s clear from the research there is still much work to do in creating some gender balance within the IT sector. Search has always had an unwavering commitment to gender equality in all workplaces, and though progress is slow, we mustn’t lose sight of the fact that, for the most part, the female presence in IT is growing.”

“We have to accept that, for whatever reason, it is predominantly men who are attracted to the IT sector, and that is reflected in the data. It is incumbent on schools and businesses to do more to make the sector a more attractive option for women. In the meantime, we will continue to do everything we can to help realise the ambitions of those women who are clear that IT is where they see their future.”