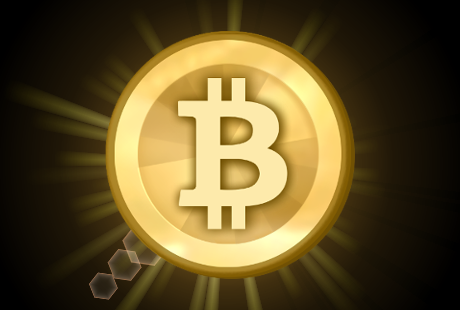 Mt. Gox, the world's largest exchange for digital currency Bitcoin, has been subjected to a distributed denial of service (DDos) attack in an apparent bid to manipulate the currency's value.

In a post on its Facebook page on Thursday, the Tokyo-based exchange said that a DDoS attack had resulted in "worst trading lag ever" and prevented users from logging into their accounts.

The exchange, which handles over 80% of trades from the US, said attackers can manipulate the value of the currency by disrupting the performance of the exchange.

"Attackers wait until the price of Bitcoins reaches a certain value, sell, destabilize the exchange, wait for everybody to panic-sell their Bitcoins, wait for the price to drop to a certain amount, then stop the attack and start buying as much as they can," it said in the post. "Repeat this two or three times like we saw over the past few days and they profit."

The exchange said it was working with a security company to fend off the DDoS attacks and requested its users not to panic buy.

Bitcoin is a distributed digital currency that was started in 2009. Bitcoins are generated algorithmically, and only a finite number are in circulation – currently around 11 million.

The dollar value of Bitcoins has rocketed this year, from $22 dollars in February to over $100 earlier this month. In the last few days, prices have risen to $142, Mt. Gox said.

Interest in the currency rose dramatically in Cyprus after the country's financial crisis in mid-March, with residents reportedly transferring Euros into the online market. On Tuesday, BusinessInsider reported that a Cypriot start-up is considering installing cash machines that convert Bitcoins to Euros.