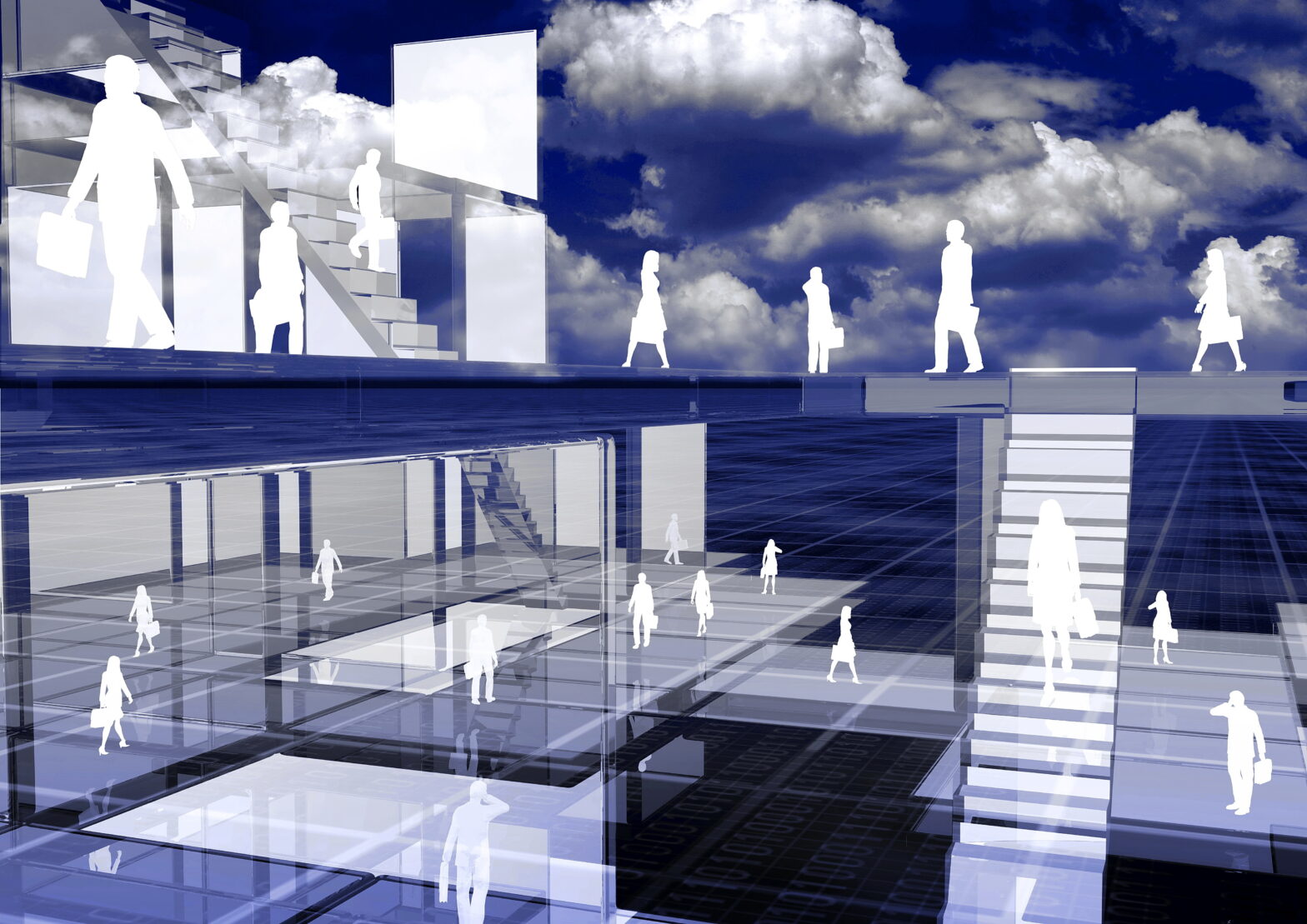 Registers of Scotland, the government agency responsible for 18 public registers relating to land, property and other legal documents, has deployed Citrix solutions to transform its workplace environment, giving employees the freedom to collaborate and work where they want, embracing the future of work.

With the lease about to expire on their existing offices, and the organisation already focused on the government’s Digital First policy, the IT team at Registers of Scotland saw an opportunity to use technology to implement a smart working environment and offer employees new ways to work.

The organisation worked with Citrix Consulting to deploy Citrix XenDesktop – giving every person dedicated computing resources – while Citrix XenApp delivers critical legacy applications. People can now access their apps and information securely wherever they are.

>See also: Technology is ready to define the future of the workplace

The office is designed to facilitate different work styles. There are phonebox-sized rooms for private conference calls, restaurant-booth areas for small meetings and larger spaces for team gatherings. Everywhere, the lighting is designed to support different thought processes or working preferences.

Graham Frazer, head of Mid-Market Sales, UK & Ireland, Citrix said: “The Future of Work is collaborative and flexible, encouraging employees to work in a way that suits them. By centralising and securing data and applications, Registers of Scotland is giving workers the tools to work more smartly wherever they may be whilst significantly reducing costs, and increasing productivity.”

Cost savings and a greener footprint

With a desk to people ratio of 7:10 and the elimination of the in-house data centre, the new office occupies just one floor instead of seven. A private cloud and iGel thin-client terminals have dramatically reduced power usage.

The team also consolidated infrastructure and removed 70-75% of hardware replacing it with new, virtualised equipment, as well as saving hundreds of IT man-hours per month in handling desk-moves.

An environment to empower everyone and every task

Registers of Scotland has consolidated its technology into a single stack that it controls and understands, providing freedom and reducing cost. The Citrix-Microsoft partnership has proven to be extremely important.

Microsoft Skype for Business, deployed on Citrix, replaces the old PBX telephone system. It is used for phone calls, video conferencing, desktop sharing and any other communication and collaboration.

>See also: Technology and the workplace of the future

Jeff Miller, head of IT Services at Registers of Scotland said: “In an organisation with over 1,200 staff, every day, every week, every month people are moving around. We have tens or hundreds of user-moves and every time we had to move their phone and their PC. That’s not sustainable. We were not adding value by doing that. With the move to new office premises, we saw an opportunity to take a new approach, but it wouldn’t have been the transformation it is without the Citrix technology. There are no servers on the premises.”

“We have fully embraced smart working practices so that people are not tied to their desks. The business is 400 years old and Citrix is helping us embrace the Future of Work. The environment changes, the market changes, citizens’ expectations change, and when technology changes it can be an enabler of change.”