Skip to content
Home » Sectors » Consumer Electronics & Mobile » Would you sacrifice a finger for a smartphone? The people of this Eastern European state are

Would you sacrifice a finger for a smartphone? The people of this Eastern European state are 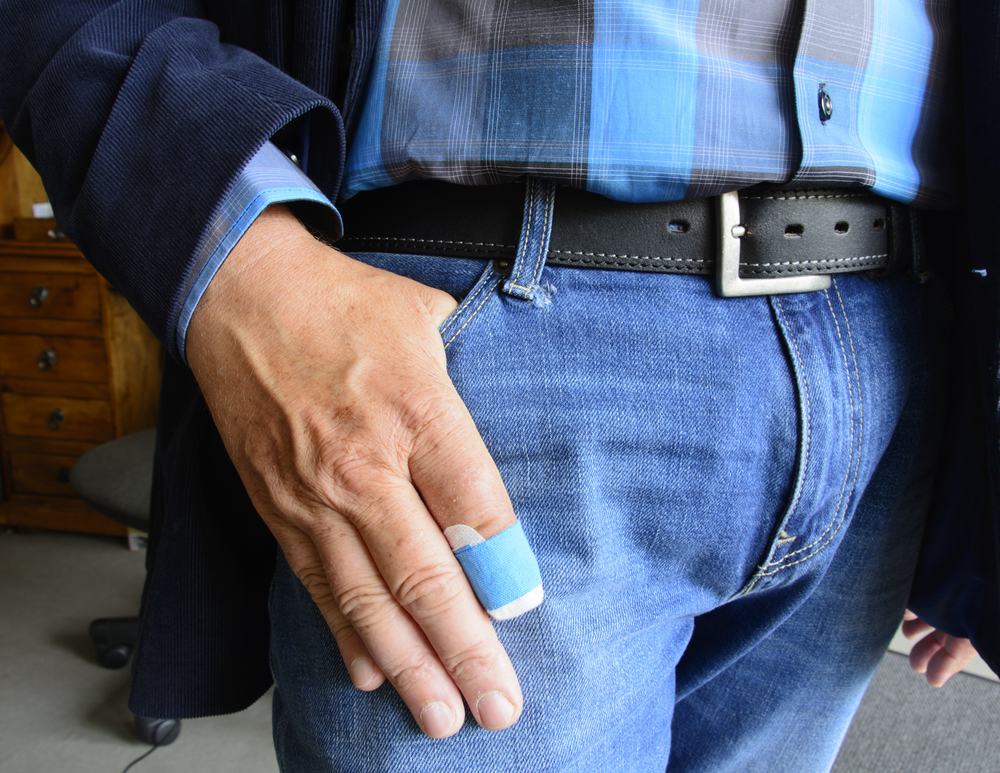 It's not unheard of for people to go to enormous lengths to get the latest iPhone. But with a shortage of smartphones in the independent Eastern European state of Glum?, the government has decided to try a new, radical approach to control demand. That is – if anyone wants to procure one of the few phones available in the state, they must sacrifice a finger.

And as unusual as this may be, there are indeed quite a number of people who are willing to accept this condition.

A video report by the K-Television’s BreakFAST show explains how participants are willing to sacrifice a finger if it will allow a connection to the world, many seeing a smartphone as their 'constant companion' and 'best friend'.

> See also: How smartphones have changed the way people react to information

Dr. Astrid Carolus, Media psychologist at the university in Würzburg, likens the sacrifice to those who marry objects – consumers develop a strong emotional relationship towards an unanimated object, and to be cut off from these connections can cause massive stress.

The report should come as no surprise – Pew Research recently found that many young people would happily give up their little finger than lose their smartphone, since they use it far more than they use their finger.

In any case, alongside 'tech neck' and other gadget-related deformities, there is evidence that the use of smartphones could be permanently damaging our digits, rendering them useless for anything else.

The events in Glum? are only one drastic example of how a certain kind of addiction to being connected can force people to forget about rational thinking, even when it concerns health.

As the video reporter warns, they demonstrate a terrifying trend: 'We are losing control over our relationships to digital devices. Today it is a finger, but what will it be next?'

Related: Millennials rather lose a finger than smartphones