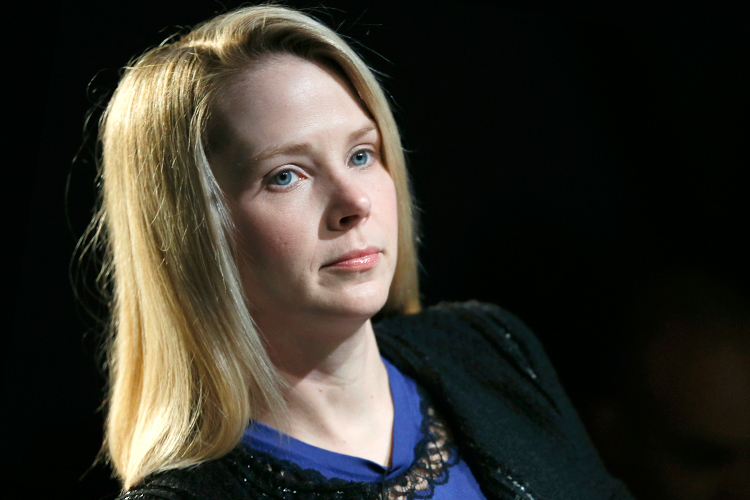 De Castro was Mayer’s first major hire for Yahoo when he joined from Google, where they previously worked together, in a four-year deal worth $62 million in October 2012.

Mayer had hoped de Castro would help monetise Yahoo, which was losing ground on Google and Facebook in the battle for advertising revenue.

Whilst the firing seemed a surprise, some Yahoo employees and industry watchers knew the two didn't getting along.

'I made the difficult decision that our COO, Henrique de Castro, should leave the company,’ Mayer wrote in the report. ‘I appreciate Henrique’s contributions and wish him the best in his future endeavors.

'Overall, I’m confident that the leadership team, our direction, and these changes will enable even more successful execution.'

>See also: Yahoo! overtakes Google in US for first time since 2011

De Castro will receive over $30 million from the company, according to compensation researcher Equilar Inc.

This will reportedly include $29 million of restricted stock and $1.2 salary compensation.

Whilst the move could be interpreted as an indication that de Castro failed to turn around Yahoo’s advertising misfortunes, Mayer is unlikely to take too much slack. Although revenue has remained flat under her leadership, Yahoo’s stock has almost tripled.

Yahoo declined to comment on neither the firing nor De Castro’s replacement.