Yahoo! overtakes Google in US for first time since 2011 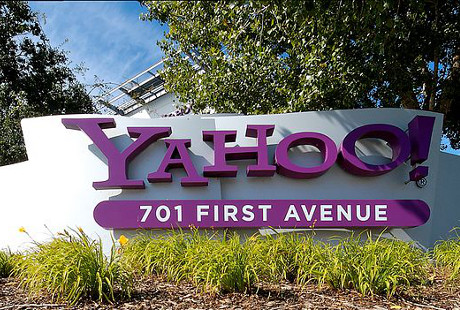 In the battle for US web traffic, Yahoo! has overtaken Google for the first time in two years, according to figures released today by digital analyst comScore.

It is the first time Yahoo! has beaten Google since May 2011.

Microsoft and Facebook were in third and fourth place with 179.5 million and 142.2 million unique hits respectively.

The stats figures are good news for Marissa Mayer, the former Google executive who joined Yahoo! as CEO a year ago.

In an interview with Bloomberg Television earlier this year, Mayer said she would be refocusing Yahoo’s offerings away from search and social media – now dominated by Google and Facebook – towards offerings that centre around internet users’ “daily habits.”

The strategy is a return to Yahoo’s original focus of news, sport, finance and email. “I think that whenever you're dealing with a daily habit and providing a lot of value around it there is an opportunity not only to provide a lot of value to the end user but to also create a great business," said Meyer.

Mayer has overseen a number of acquisitions in the past year, including that of blogging site Tumblr for $1.1 billion in May. Tumblr's stats are not included in Nielsen's data.