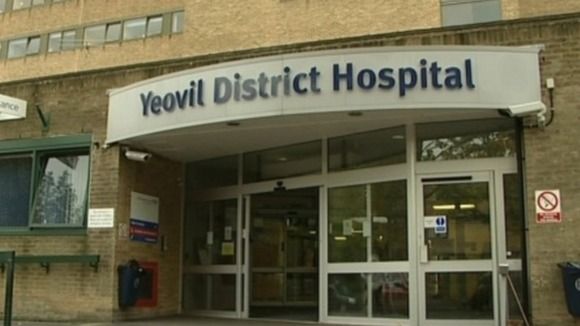 Yeovil District Hospital NHS Foundation Trust, responsible for providing care to around 185,000 people in the South West, has seen a fivefold increase in its spending on cyber security over the last two years.

The figure, obtained by security company Veracode, was released under Freedom of Information legislation (FOI) examining the Trust’s spending on IT security over the last five years, and where that spending was targeted.

The information provided by the Trust revealed a significant new investment on mobile device management (MDM) in the last year. In fact, the Trust’s MDM spending now represents more than 40% of its overall security budget.

Chris Wysopal, CTO, CISO and co-founder of Veracode, said that the findings demonstrated the importance that the Trust placed on protecting confidential patient information.

“As part of the government’s aim of creating a paperless NHS, more and more information on patients’ identities and their medical requirements is being held online in digital form, and it’s critical to prevent cyber criminals from accessing this sensitive information,” he said.

“With cyber attackers increasingly targeting web and mobile applications, it’s encouraging to see that the Trust is taking the steps necessary to reduce the risk of data breaches by preventing malicious applications from being downloaded by employees onto their mobile devices.

Spending by Yeovil District Hospital NHS Foundation Trust on IT security since 2009, and the areas on which that spending was targeted