Zantaz seeks to raise its profile 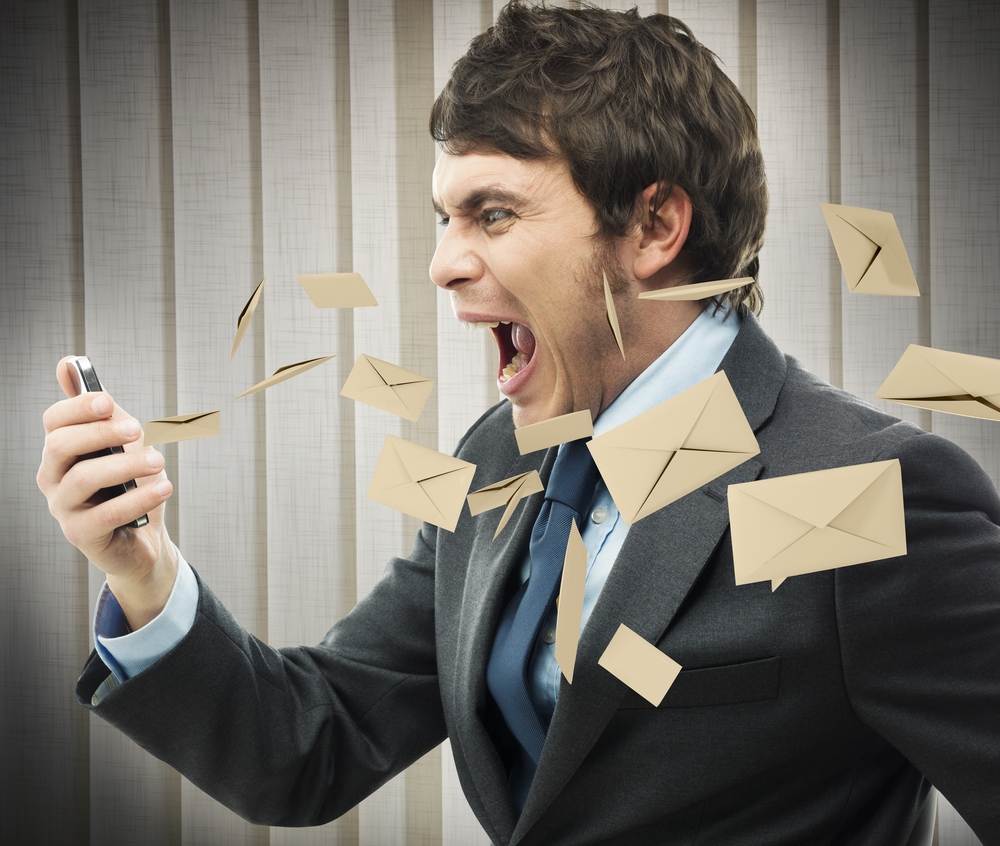 Steve King, CEO at email archiving vendor Zantaz likes to make some bold claims. For example, he says his company “is about to out-archive Google”.

Despite the apparent audacity of the claim, it is not simply marketing bluster. Zantaz’s hosted email archiving service has captured and indexed 7 billion emails in the last two years. Search giant Google had, at the last count, indexed 8 billion web pages. And as King points out, emails are several times the size of a web page.

Zantaz’s figures demonstrate the increased corporate appetite for email archiving systems, but with heavyweight competitors such as EMC and Symantec slugging it out for customers, King knows that Zantaz has its work cut out winning business.

Its current strategy is to highlight the specialist requirements of archiving email. “Email is a unique form of content and difficult to manage,” says King, because of its size, variety and quantities. “There are different file types, different attachment types. A document management system was never designed to handle these volumes – nor was [Microsoft] Exchange.”

Email should not be lumped in with other kinds of record into a traditional kind of content management system, adds King. Instead, diverting emails out into lower-cost, single-instance storage using a product like Zantaz’s Enterprise Archiving Solution (EAS) can bring big savings, he claims.

Privately owned Zantaz is believed to have doubled its 2005 revenues over 2004’s, at an estimated $100 million. And it has earmarked Europe as an area where it can continue to drive growth. Roughly a quarter of Zantaz’s current customers are in Europe, although some commentators believe that European organisations have lagged behind US counterparts in email archiving adoption.

That is set to change. According to IT advisory company the Radicati Group, European spending on email archiving is set to escalate from €207 million in 2005 to €1.8 billion by 2009.

"Email is a unique form of content and difficult to manage."

And Zantaz, which is soon to open a European data centre for its hosted archiving service Digital Safe, is well positioned to take advantage of this growing market, says David Via of analyst group Ferris Research. Zantaz’s independence as an email archiving vendor – with no “hidden agenda” to cross-sell hardware and other types of software – could give it an advantage in a market still dominated by point products.

It also has “the broadest offering of anyone on the software side”, according to Via, thanks to its specialist electronic discovery management and litigation support product line, Introspect.

One of the biggest challenges facing Zantaz is visibility: it is going head-to-head with rivals that have far larger marketing budgets and sales teams.

As part of its response, Zantaz has recently taken direct control of its European sales channel and is working with Microsoft on its hosted messaging and collaboration platform, which allows service providers to re-sell its EAS system at the same time as Microsoft’s technology.