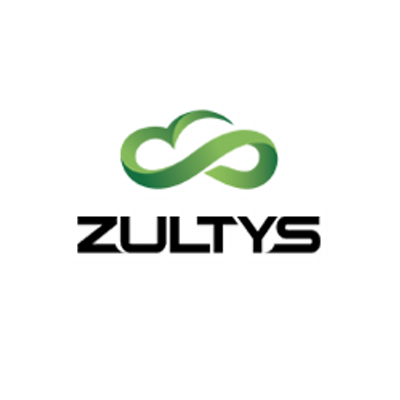 These are challenging times for technology start-ups. But Zultys Technologies, founded on Halloween in October 2001, has attracted significant interest since it emerged from stealth mode in January 2003.

What Zultys has been working on for the past 14 months is a range of converged enterprise networking products that Iain Milnes, the California company’s Kent, England-born co-founder and president, claims are two years in advance of anything that networking market leader Cisco Systems has produced. “It is Cisco’s business that I am after,” says Milnes.

When suppliers talk about convergence of telecoms and IT, says Milnes, they usually mean that voice and web traffic share the same pipe – and little more than that.

What is different about Zultys’ maiden product, the MX1200, is that a single box can support a wide range of applications, including an Internet gateway, instant messaging, voice mail, video, call management, automated call distribution and firewall capabilities.

The product is based on a variety of open standards and runs on the open source operating system Linux. The all-in-one approach also makes the product easier to implement than multi-system products from other suppliers, adds Milnes.

Milnes says the likeliest buyers will be found in the small and medium-sized business (SMB) sector, and, in particular, companies that are moving into a new office or want to expand the scale or functionality of their PBX (private branch exchange).

“Anybody who is installing a legacy PBX today is in my opinion making the wrong choice,” says Milnes. “It just doesn’t make any sense.”

Launching a high-tech company in 2003 may not seem to make much sense either, but Zultys has made an encouraging start.