1 in 4 consumers open to making purchases via social media 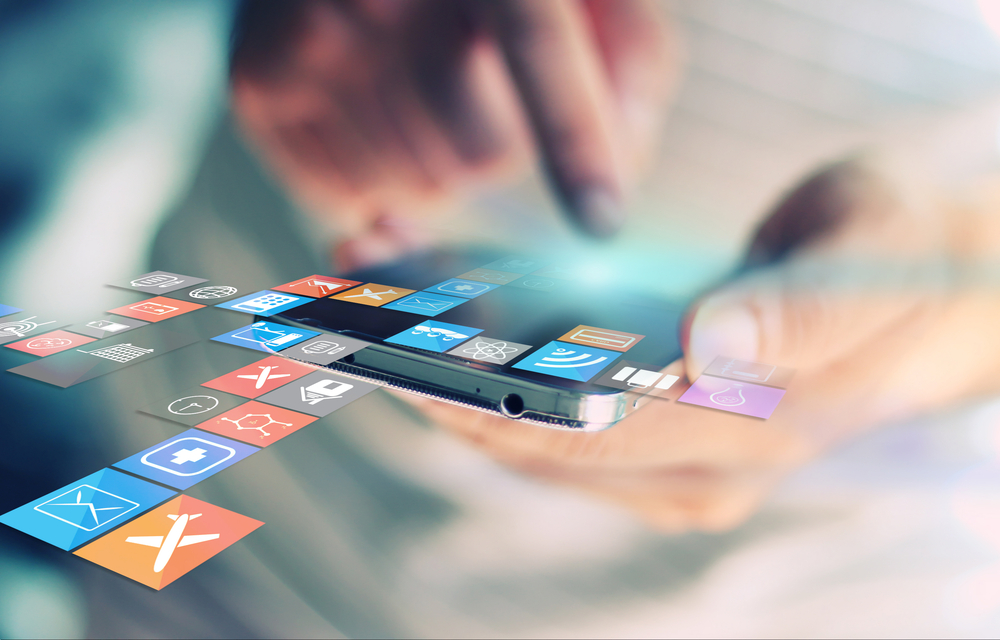 In a survey of UK consumers by HSO, 28% of respondents were open to making at least some purchases in this way rather than through a traditional online sale model.

Social media channels are already exploring the potential of offering direct payment capabilities on their sites. Last summer, Facebook announced a new self-developed payments feature for the Facebook Messenger app, which enables people to make payments to friends and associates directly via the site – and some businesses have experimented with direct payments on social media sites in the past.

“Our survey results suggest that now is the time for forward-thinking retailers to start exploring the option to do this,” says Hector Hickmott of HSO.  “With more than a quarter of the sample saying that they would be open to this for some purchases, there is clearly an appetite from the public for this kind of service.

“We believe it represents a significant potential new route to market for retail businesses as they battle to establish an edge over their rivals.”

ERP can act as the facilitator for such an approach, helping retailers engage with customers and utilise social commerce.

“It’s all about connecting social media to ecommerce and providing yet another engagement and point of sale to secure transactions,” Hickmott added.  “And ERP is clearly the technology best placed to facilitate this.”

The survey also indicates that this willingness to consider payments over social media, maps a shift in how consumers view engagement with retailers.

Rather than using social channels to make complaints, or share feedback about customer experience, as has traditionally been the case, users are increasingly looking to it for product offers.

Nearly half (41%) of respondents said they used social media to engage with retailers to look for discounts and promotions, against 29% who said they used it to make a complaint about a product or a service.

“The survey highlights a shift in the way that consumers view engagement over social media sites,” said Hickmott. “They’ve always been a forum for debate, of course. And that will continue, but increasingly users are looking at social media in a more commercial context.

“Initially, that was more about discussing potential purchases. In the future, social sites will become portals for purchasing transactions too, which represents a great opportunity for retailers today.”