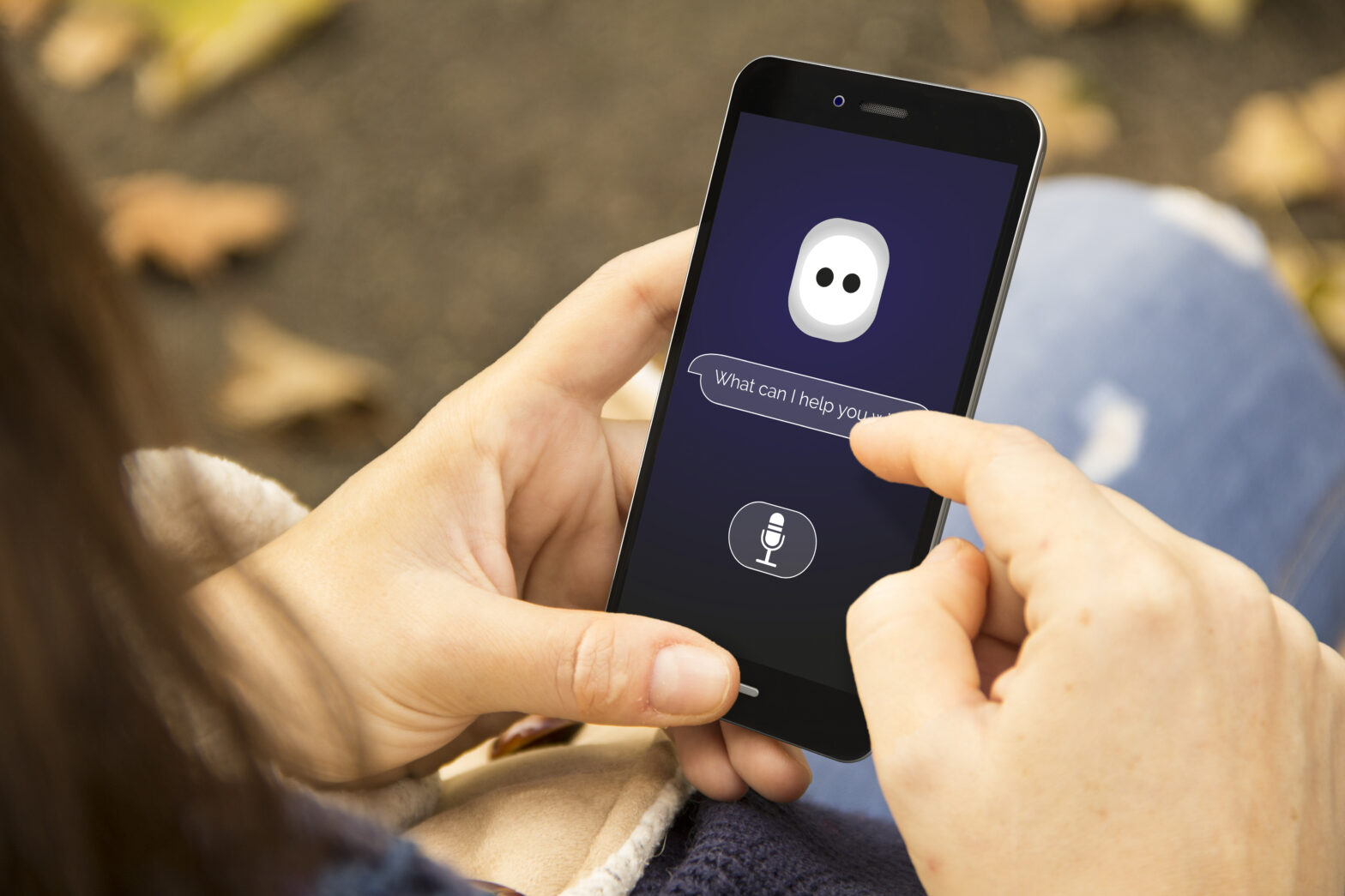 Advances in various technologies will drive users to interact with their smartphones in more intuitive ways, according to Gartner.

The analyst firm predicts that, by 2019, 20% of all user interactions with the smartphone will take place via virtual personal assistants (VPAs).

“The role of interactions will intensify through the growing popularity of VPAs among smartphone users and conversations made with smart machines,” said Annette Zimmermann, research VP at Gartner.

Gartner’s annual mobile apps survey, conducted in the fourth quarter of 2016 among 3,021 consumers in the US, UK and China, found that 42% of respondents in the US and 32% in the UK used VPAs on their smartphones in the last three months.

More than 37% of respondents (average across US and UK) used a VPA at least one or more times a day.

“Usage of VPAs is bound to accelerate as they add many new features, including integration for business services, further language support and appear across more devices,” said Jessica Ekholm, research director at Gartner.

Gartner expects that, by 2019, VPAs will have changed the way users interact with devices and become universally accepted as part of everyday life.

Today, VPAs are fulfilling simple tasks such as setting the alarm or retrieving information from the web, but in the near future these systems will be able to deliver more complex tasks, including completing a transaction based on past, present and predicted context.

This trend is also intensified by the acceleration of conversational commerce, but voice is not the only UI for VPA use. In fact, Facebook Messenger is allowing users to interact with businesses to make purchases, chat with customer services and order Uber cars within the app.

Moreover, Tencent’s WeChat generates over $1.1 billion in revenue by offering its 440 million users an all-in-one approach, letting them pay their bills, hail cabs and order products with a text.

China represents the most mature market by far, where the increased dominance of messaging platforms is causing the traditional app market to stall. This trend is continuing to grow, not only among consumers but also among businesses or in the prosumer context.

For example, Microsoft’s integration of Cortana into Skype will allow users to chat with their VPA. Cortana will then facilitate the interaction with a third-party bot to get things done, such as a hotel or flight booking.

>See also: Shouldn’t we be demanding better service from our Personal Virtual Assistants?

“We expect artificial intelligence, machine learning and VPAs to be among the major strategic battlegrounds from 2017 onwards, and make many mobile apps fade and become subservants of VPAs,” said Zimmermann.

With a predicted installed base of about 7 billion personal devices, 1.3 billion wearables and 5.7 billion other consumer Internet of Things (IoT) endpoints by 2020, the majority of devices will be designed to function with minimal or zero touch.

By 2020, Gartner predicts that zero-touch UIs will be available on 2 billion devices and IoT endpoints.

“Interactions will move away from touchscreens and will increasingly make use of voice, ambient technology, biometrics, movement and gestures,” said Zimmermann. “In this situation, apps using contextual information will become a crucial factor in user acceptance, as a voice-driven system’s usability increases dramatically according to how much it knows about the user’s surrounding environment.

“This is where device vendors’ assets or partnerships in VPAs, natural language processing (NLP) and deep machine learning experts will matter.”