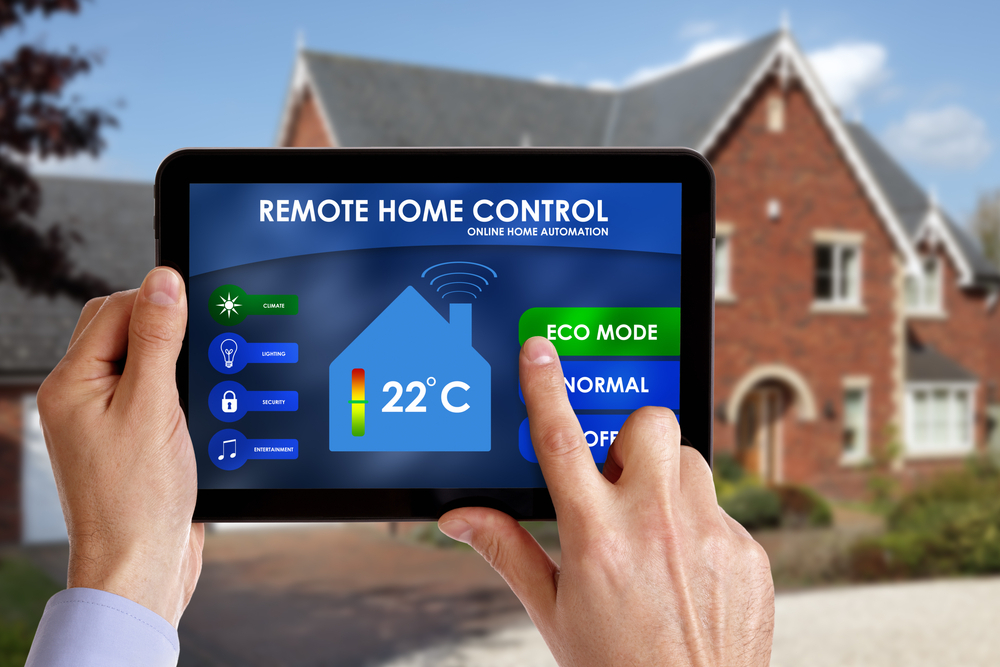 One in nine (11%) UK households will have at least one smart system by the end of this year, rising to over one in four (27%) households in five years, according to global forecasting firm, Strategy Analytics.

The number of UK households with some form of smart home system – automated entertainment, energy, appliance, security or healthcare systems typically controlled remotely through internet technology – will increase 43% on last year to 3.1 million in 2014, spending a total of £715 million. This is forecast to double to £1.4bn across 7.7 million UK households in five years (2019).

> See also: Next big thing: preparing for the Internet of Things

'Whilst telecom brands are leading the drive in Europe, energy companies are dominating the early take-up of smart homes in Britain,' explained Bill Ablondi, strategy analytics’ director, Smart Home Strategies advisory service and author of the forecast. 'British Gas re-launched its smart home thrust in late 2013 under the Hive brand and now has almost 100,000 subscribers. In addition, Google subsidiary Nest struck a deal to offer its stylish thermostat through nPower while E.ON is actively preparing its launch after a trial in Milton Keynes.'

'Take-up will be boosted by ‘cool’ companies such as Apple and Samsung becoming players, alongside a steady stream of elegant single-purpose devices from various companies including Belkin, Dropcam, Piper and Tado, enabling it to be increasingly easy and affordable for people to set up smart home devices.'

How the UK compares globally

Entitled '2014 Smart Home Systems and Services Forecast' the study – conducted across the US, China, France, Germany, Italy Spain and the UK – shows the UK will be well ahead of the global average (5% of households) in smart home adoption this year but considerably behind the US (17%). Worldwide revenues in 2014 will hit £29.3 billion, with the US accounting for around 37% (£10.9 billion).

> See also: Smart homes and cities – when will it happen?

UK smart homes will spend an average £234 each on the technology, less than half that of their US equivalents (£517).

Ablondi concluded: 'Annual revenues from smart home related hardware, services and installation fees will grow by just under 20% each year to nearly £70 billion worldwide in 2019 when 224 million homes, or nearly 1 in every 8.5 globally, will have at least one type of smart system installed.'