10 features to expect from Apple’s iPhone 7 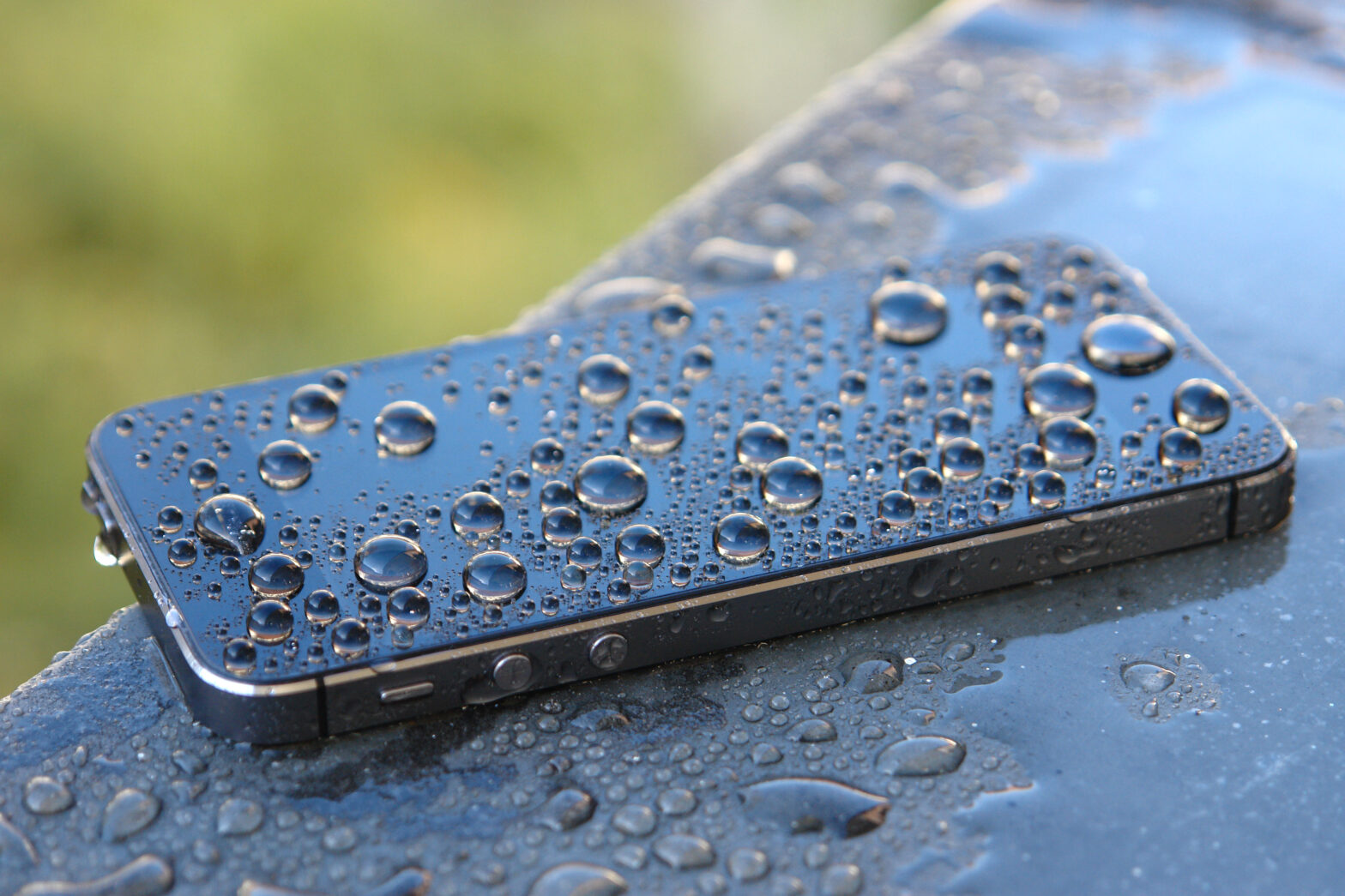 Apple’s iPhone 7 is set to launch this evening, with this in mind Information Age looks at the 10 features you can expect from the latest Apple product.

Details of the long awaited iPhone 7 will be announced this evening from the Bill Graham Civic Auditorium in San Francisco.

Rumours from a variety of sources have suggested some significant changes to the latest product in Apple’s iPhone range.

The current range of 3 colour options are set to expand to 5.

Apple will keep in play the rose gold, gold, and silver coloured models, and a dark black and “piano black” option will be added.

It has been speculated that Apple will remove the traditional 3.5mm headphone jack from the iPhone 7.

This is the biggest suggested change consumers can expect from the device.

KGI Securities’ Ming-chi Kuo has been a reliable predictive source over the last few years, and he said that the exclusion of the headphone jack will mean Apple will include EarPod headphones with a Lightning connector – a wireless set of headphones.

He also suggest this will be accompanied by a Lightning to 3.5mm headphone jack adapter – for those who don’t prefer the wired headphone experience.

The headphone shake up shouldn’t affect the audio capabilities of the iPhone 7.

In fact, the sound quality is set to increase.

The earpiece receiver will work with the regular speaker to produce stereo-grade sound when held in landscape.

The starting level, or minimum, storage ability could jump from 16GB to 32GB.

Kuo suggests the storage tiers will increase, and on top of the new 32GB minimum, larger storage capabilities of 128GB and 256GB are expected.

The iPhone 7 will be fitted with a new A10 processor, which could produce upwards of 2.4 or 2.45GHz.

This is a significant improvement on the A9’s 1.85GHz.

The processor has been produced by TSMC, and with its rumoured six cores (a leap from the dual-core system on previous models) it will produce faster speeds and stronger battery capabilities.

It has been suggested Apple will replace the traditional home – click – button with a pressure sensitive one that works in similar fashion to the iPhone 6s and 6s Plus, with a “3D Touch” display.

The ‘click’ will instead be replaced by vibrating sensation, according to Bloomberg.

While the normal version of the iPhone 7 will maintain 2GB of RAM for its camera, the iPhone 7 Plus will have 3GB of RAM, to aid the a new dual-lens camera.

Kuo suggests that the dual-lens camera system will have wide-angle and telephoto capabilities, both with registering 12 megapixels.

The phone has a wider color range, similar to the 9.7-inch iPad Pro, which uses True Tone technology.

Another added feature, which has been attempted from by the Samsung Galaxy Note 7, is water resistance.

The iPhone 7 will apparently feature IPX7 water resistance, similar to the quality on the Apple Watch.

Supposedly, the move to a pressure sensitive home button has made this water resistant process easier.

Finally, it has been suggested that the iPhone 7 will incorporate FeliCa NFC, a contactless card payment system popular in Japan.

This system will operate in Japan, meaning users can store their public transport passes on their iPhones.

Presumably, this type of technology could extend to transport systems throughout the world in future models.

The iPhone 7 launch should be an interesting event, where Apple might also reveal its Apple Watch 2.

It is going to cause a big stir in the mobile market.