10 trends that will influence analytics in 2017 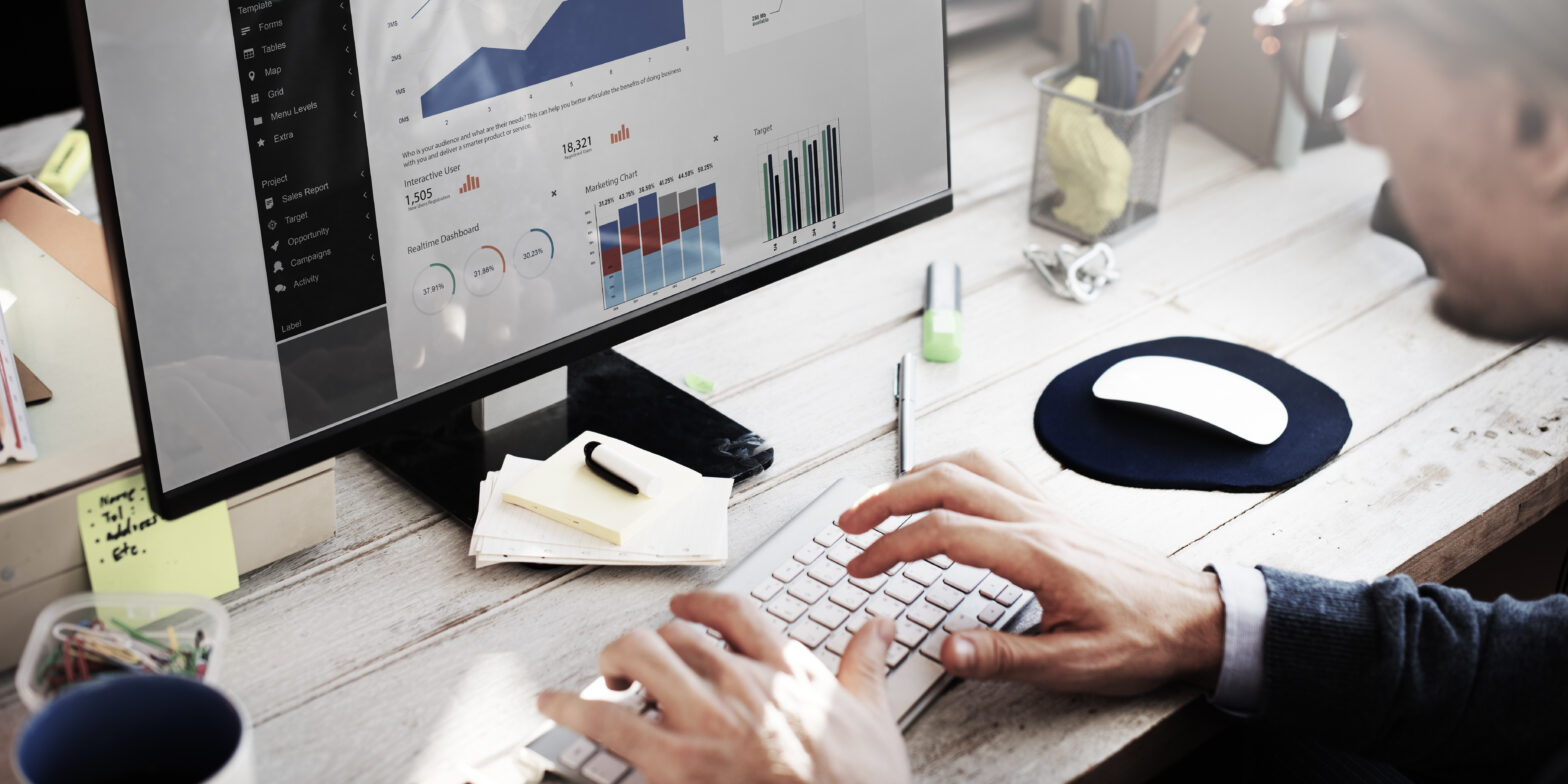 The pace of change within the analytics industry doesn’t look set to do anything but accelerate. Here are selection of nine positive trends, and one negative trend to look out for in 2017.

In 2016 there has been a shift in the way businesses approach the concept of ‘connected devices’. Companies have recognised that not everyone wants to have an extra strap around their wrist to do one particular job of tracking one particular metric.

Now, older technologies that we take for granted are being filled with multiple sensors. Slim, attractive watches can track steps, heart rate and sleep – they’re waterproof and have long-lasting batteries.

Their selling point is that they require no additional interaction as objects themselves beyond that which the base device requires. In 2017 we’ll see more of this.

Users want to be able to take tracking for granted, accessible not through the device doing the tracking, but the device they’re used to accessing data through, whether that be their phone, tablet, or desktop. We’ll likely start developing a blindness to where the data comes from.

It’s a trend that’s omnipresent each year. This year it was wearables – next year it might be roof tiles, personal drones or even perhaps flying cars. Where it comes from isn’t as relevant as the extra detail it’ll bring to our lives. There’s no predicting where it will come from. A lot of businesses try to force the next big thing in analytics, but we’re still not all wearing augmented reality eyewear.

As we gain metrics in new dimensions across our digital and non-digital lives, we’ll also see more opportunities to share data across services. In fact, there are already platforms specialising in this, passing information from one service to another, keeping the control of that data firmly in the user’s hands.

In 2017 we may see our first true attempts at standardising the way this data is shared. To date, platforms have taken their pick of the technologies, and language, that they want to use to share data.

Expect the public to start being able to talk about their data in one common tongue, and for technology to reflect how mainstream analytics has become.

Companies won’t dictate how to measure data, they’ll have to bow to the consumer and provide universal APIs and talk the same language as their competitors.

The most obvious way this could happen is with a format war within analytics, akin to VHS facing off against a Betamax, or a CD versus a mini-disk, the victor decided by the consumer.

Analytics is already entering the home, with 1.8 million digital assistants in homes in 2016, and 3 million more coming in 2017.

Digital assistants are providing access to data that analysts haven’t been able to reach for a long time – there’s no doubt that it will have an impact on consumers.

Most importantly, these devices track behaviour at a deeper level, not only being able to help plan your day, but simply by being in your home, they can track your activity.

It sounds scary, but relationships between time of day and particular activities could allow for advertisers to personalise themselves to individuals on a much deeper level.

Mainstream advertising wants to approach users at the most convenient times, and not to annoy. Lifestyle data will start to enable this as more users adopt it.

However, we may only see saturation of digital assistants when companies find a way to make them less intrusive.

The demand for data scientists isn’t easing up, and from that a new trend is appearing: the demand for certain skills. Being ‘analytical’ isn’t enough anymore, and some companies now have distinct analytics departments.

A traditionally marketing-based role is now bleeding into other realms, with candidates now seeing things like R, the analytical programming language, appearing on job descriptions.

As a discipline made popular by the internet, the internet is where these new improved analysts are finding their training. Data science courses are being offered all over the web, making analysis an accessible skill to learn.

Big data may be an aging, or even tired, buzzword, but it’s not going anywhere. Analysts still haven’t absorbed the concept into the status quo, as there still isn’t a good offering of simple-to-learn tools to dig into large data sets. Hopefully 2017 will finally bring the interface that so many are pandering for to the masses.

More data makes producing insight quicker, and we’ve never had more data. This is one trend that should live forever, but some changes may even give it a boost. In the world of conversion rate optimisation, the latest development lies with machine learning.

In the past, simple a/b tests took weeks, and multivariate tests with multiple sets of variables took months. Now, machine learning hopes to automate the task of identifying and eliminating weaker variables in-flight, cutting the time to identify a victor drastically.

Analysts still don’t have the right tools to easily translate the data they live and breath into something that they’re colleagues, clients and users can understand plainly.

Dashboards are a domain of analytics that has seen a lot of progress in the past decade, but true control over displaying meaningful insight remains the reserve of enterprise software.

In the past few years, the trend has begun of smaller businesses disrupting the dashboarding scene, but all offer very rigid systems with a small variety of widgets.

In 2016 these disruptors chose to add more connections to more services. 2017 should see these systems mature in a different way by becoming true power tools of analysis, allowing a renaissance in how we communicate insight.

Whether it’s AI or just a really good algorithm, we’re starting to see analytics platforms begin to offer more than just data – they’re starting to curate their own insight too. Analytics companies have wisely been analysing our own use of their platforms to see what insight we look for habitually.

This trend has broad appeal – from automating the insight that seasoned analysts are after to spotting anomalies as they happen – or just broadening the appeal of analytics to novice audiences.

Ad-blockers are used by many, and some go one step further by blocking analytics tools too. One study showed that 8.7% of web users are currently blocking Google Analytics, and that segment is only increasing.

The analytics industry needs to find a way to increase its trust with the users that are its lifeblood. On one hand, we’re more aware of unwanted snooping than ever, and on the other we’re more likely to gather our own data on our habits than ever.

Third-party analytics systems must find that middle ground where the benefits of being tracked are visible and the chances of data misuse are mitigated.