Skip to content
Home » Cyber Attack » Why are enterprise data breaches at an all-time high?

Why are enterprise data breaches at an all-time high? 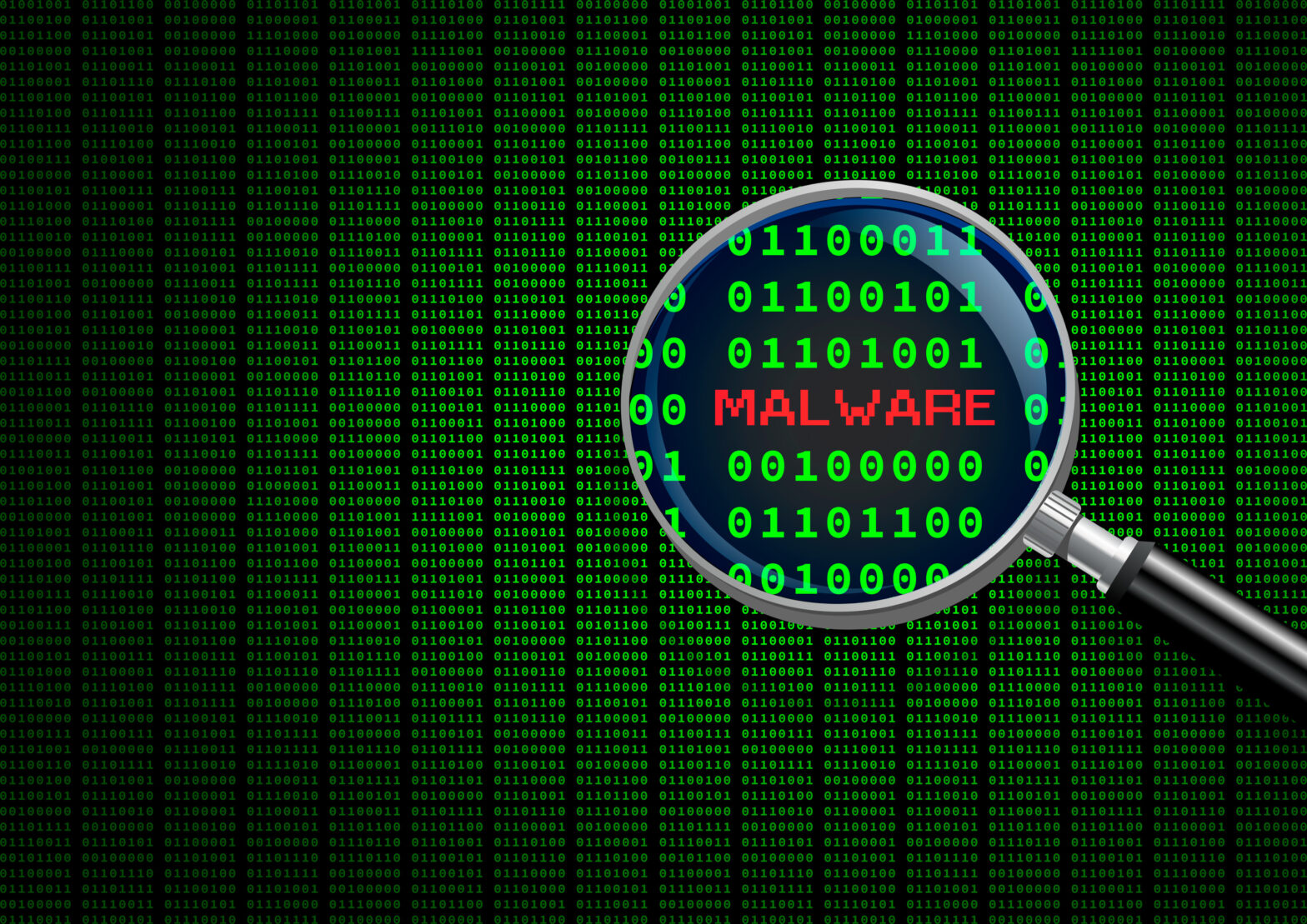 the constant stream of data breach headlines is well documented in the media, with the latest being the massive Yahoo attack.

The breach is believed to be one of the biggest ever, with the company disclosing that the user accounts of at least 500 million people were stolen by cyber criminals.

Of course Yahoo isn’t the only company to have been hit by a data breach.

This year alone LinkedIn lost 167 million records, along with 360 million from MySpace, and a further 130 million from eBay. The list seems endless.

While the size of these data breaches is quite shocking, the rising costs associated with a data breach and frequency with which they occur are also a cause for concern.

IBM recently completed a study showing that the average cost of a data breach has increased by 29% over the past 2 years to a total of $4 million dollars.

The study also found that the frequency of cyber security incidents has increased by a staggering 64% during 2015 alone and are now at an all-time high.

All of these data breaches are happening in spite of the millions of dollars that corporations are spending in order to prevent them.

According to CSO Online the average U.S company of 1,000 employees or more spends $15 million a year on security services to battle cybercrime – an enormous cost considering these same organisations are still being infected with malware and are experiencing an unprecedented rate of data breaches.

Too many IT managers readily concede that their companies are likely to become victims of a data breach despite their extensive security investments.

According to a recent Global Information Security Survey performed by EY, 56% of all organisations reported that the security systems they deployed wouldn’t be able to detect a sophisticated malware attack.

The reality is that even the latest IPS, firewalls, and first-generation sandbox appliances are unable to stop attacks from sophisticated and evasive malware.

It is clear that companies relying on the same old technologies is not working.

The time worn saying ‘Keep doing what you’re doing and you’ll end up where you’re going’ is a good description of how security is being played out at most organisations.

It is not a pretty picture and one that needs to be rectified if corporations want to stem the flow of large scale data breaches.

Fortunately, there is a way that these organisations can significantly reduce the possibility of malware infiltrating their corporate infrastructure with new game changing technologies.

They are even designed to operate effectively within the existing investments that have been made in enterprise security solutions.

>See also: 5 keys to preparing for a data breach

One such game changer is the re-invention of the advanced malware detection platform.

These platforms are based on a completely new approach to detecting evasive malware, and have been proven to detect and prevent even the most sophisticated and evasive malware that traditional solutions and platforms consistently miss.

Through this, organisations no longer have to keep repeating the same old, failing approaches.

The too-often repeated cliché attributed to Einstein applies again here: ‘The definition of insanity is doing something over and over again and expecting a different result’.