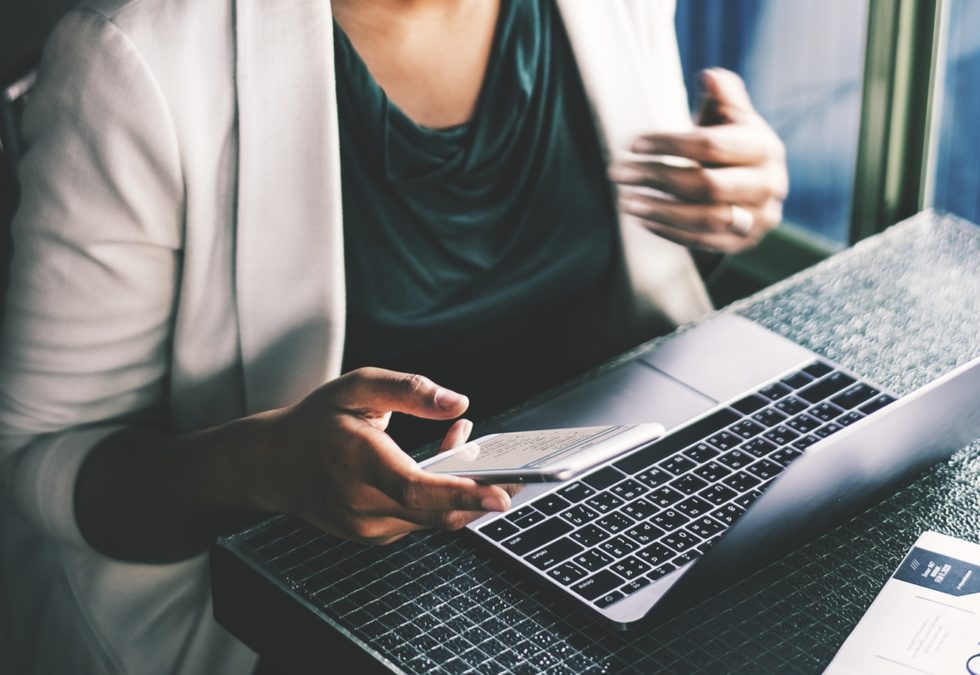 Complaints to the Information Commissioner’s Office (ICO) relating to potential data breaches have more than doubled since the General Data Protection Regulation (GDPR) came into effect.

It’s considered that the increased publicity and extended powers the GDPR provides have driven this increase.

>See also: How cyber threats could grow under GDPR

According to EMW: “Individuals are most likely to make complaints when their sensitive personal and financial data is at risk. The financial services sector received over 10% of all complaints (660), with businesses in the education and health sectors receiving a combined 1,112 complaints.”

Within the past few months, there has been a succession of major data breaches reported, including Superdrug, Ticketmaster and Dixons Carphone.

James Geary, principal of EMW’s commercial contracts team, said: “A huge increase in complaints is very worrying for many businesses, considering the scale of the fines that can now be imposed. There are some disgruntled consumers prepared to use the full extent of GDPR that will create a significant workload for businesses.”

“We have seen many businesses are currently struggling to manage the burden created by the GDPR, whether or not an incident even needs to be reported. The reality of implementation may have taken many businesses by surprise. For example, emails represent one of the biggest challenges for GDPR compliance as failing to respond promptly to subject access requests or right to be forgotten requests could result in a fine. The more data a business has, the harder it is to respond quickly and in the correct compliant manner.”

>See also: 82% of organisations do not know where all their critical data is kept