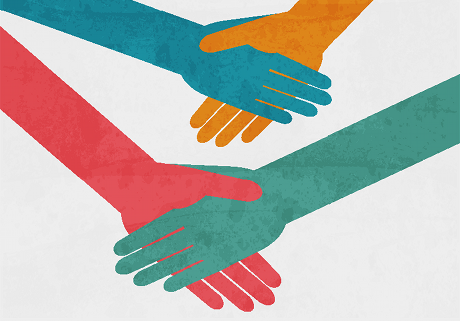 A new paper from researchers at Portsmouth University has identified 18 components of a successful outsourcing agreement.

The 18 factors are based on a series of interviews with the UK division of pharmaceuticals giant Eli Lilly, which outsourced its facilities management to a company called Interserve in 2002.

The outsourcing contract was deemed a success on two grounds. Firstly, the like-for-like cost of service provision shrank by 30% for the first three years and then 5% subsequently; and secondlt, Eli Lilly grew the number of services it outsourced to Interserve from 5 in 2002 to 17 in 2007.

The 18 factors, which were presented in a paper in Industrial Marketing Management, are divided into buyer-side attributes, supplier-side attributes and qualities of the relationship between the two. They are as follows:

In conclusion, Ishizaka and Blakiston write that "every company needs to gives serious and continous attention to their outsourcing arrangements". The 18C model allows buyers to assess the health of an outsourcing engagement, they write, although they concede that the management mechanism that allow Eli Lilly to achieve the 18 factors did no come easily.

"Some companies see outsourcing as a cost cutter and do no invest, or only superficially invest, in setting a well managed relationship with their service provider," they write. "This negligence may explain the high failure rate that still exists in outsourcing."