Skip to content
Home » Topics » Software and Applications » By 2016, 25% of the top 50 global banks will have customer app store- Gartner 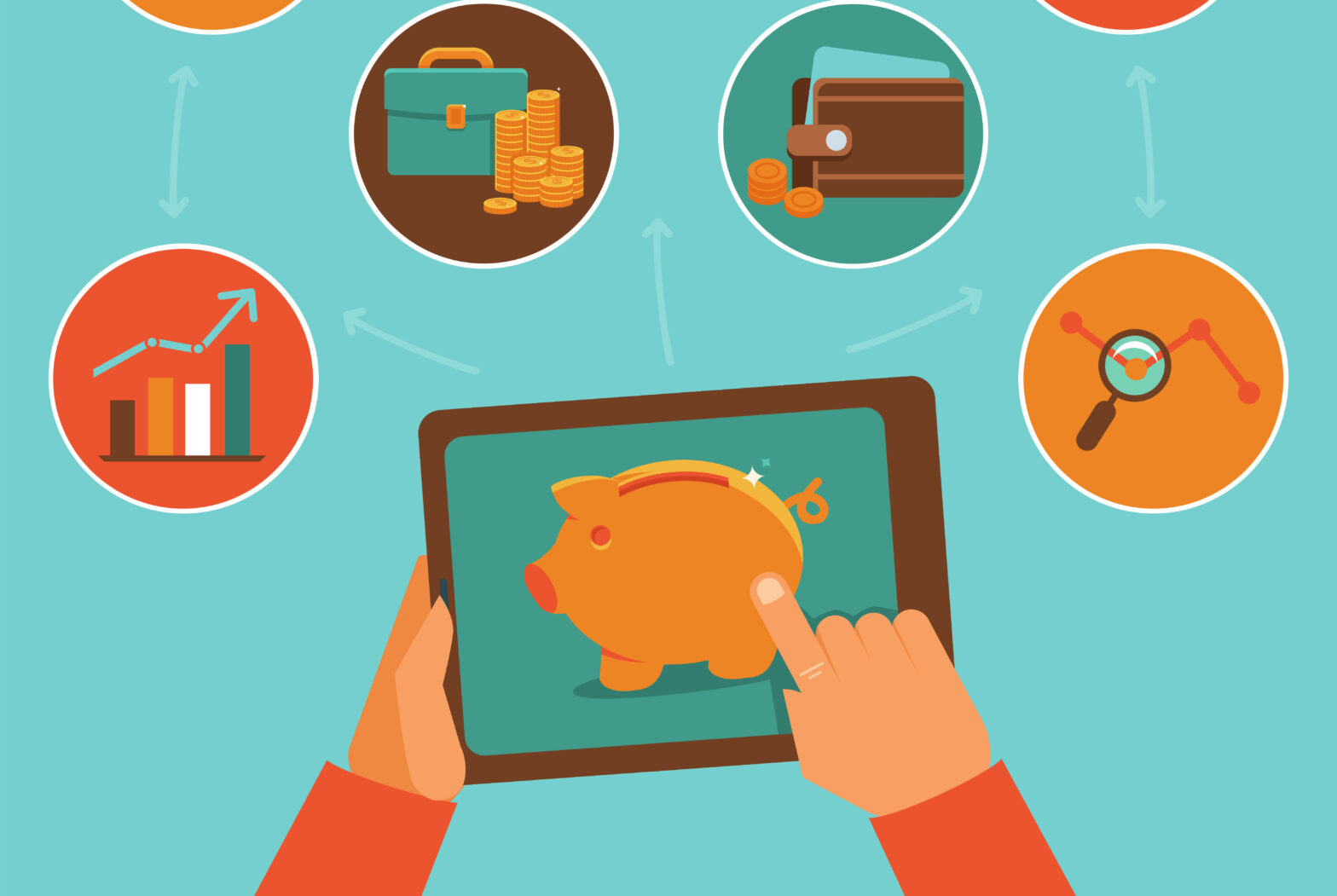 This second issue is exacerbated by the fact that most bank web sites do not make it easy for customers to find their apps. Apps are often listed by LOB, making it difficult for a customer to see all the apps offered by the bank, and even if they are listed in one place, the descriptions are often high-level and vague.

'Left unaddressed, these two challenges and others could really have a negative impact on banking revenues and customer experience,' said Kristen Moyer, research vice president at Gartner. 'Banks can use banking app stores to improve app discovery but only if the added cost and complexity are warranted.'

> See also: The app store vs. the service catalogue

In light of these challenges and opportunities, Gartner advises CIOs, CMOs and LOB heads to focus on the following three actions:

Evaluate the potential need for a banking app store

The two most important variables in evaluating the need for a banking app store are the total number of apps and the presence (or lack) of an application programming interface (API) platform. The more apps a bank has deployed, the more challenging it becomes for users to discover the right app for them. Public web APIs deployed to third-party developers, customers, partners, employees and others will serve as a multiplier to the number of apps deployed by the bank itself.

A customer-facing app store can be deployed for retail, commercial and/or investment banking customers. The app store will include a description of the app, ratings, support and other information. In some cases, the banking app store will directly enable app downloads (for example, for Android apps); however, in other cases, it will link the user to one of the public stores (for example, iOS apps need to be downloaded through iTunes). Banking app stores will often be most appropriate for banks that have deployed 15 to 20 or more apps, or banks that have deployed an API platform (in which case the total number of apps will usually exceed 20 anyway).

Alternatively, a customer-facing app store is not deployed. Rather, the bank web site is reorganised to optimise the ability of customers to discover apps and provide feedback. This will often be most appropriate for banks that have deployed from two to 20 apps, but not an API platform.

The third option is that banks continue with their current practices, and apps are listed by LOB or under mobile banking. This will be most appropriate for banks that have deployed one app.

Given the rapid growth of apps, Gartner said that CIOs, CMOs and LOB executives should evaluate the need for a bank-specific app store in the 2014-to-2015 time frame. Furthermore, by 2016, Gartner expects to see about 25 per cent of large banks deploy banking app stores to improve app discovery, user experience and collaboration. As more banks deploy app stores, it will put competitive pressure on those that do not.

Banks need to make it easier for customers to find their apps by providing a "get your mobile app here" type of banner through their online banking application.

'Provide a dedicated section on the bank web site to list all customer-facing apps,' said Ms Moyer. 'This will be most effective when the total number of apps is less than 10 to 20. For each app, provide complete descriptions and screen shots, and allow social commentary. Each app could then be linked to the associated public app store.'

Continue to make banking apps available through the public stores

CIOs, CMOs and LOB heads should continue to make banking apps available through the public stores, regardless of whether or not they deploy their own banking app stores. This is because it's important to be where customers are, and many customers will continue to discover apps through the public stores. In addition, for some mobile operating systems (like iOS apps), a banking app store would still need to link to the app on iTunes to actually download the app.