Skip to content
Home » Regions » Asia-Pacific » What has the 2017 General Election meant for UK tech?

What has the 2017 General Election meant for UK tech? 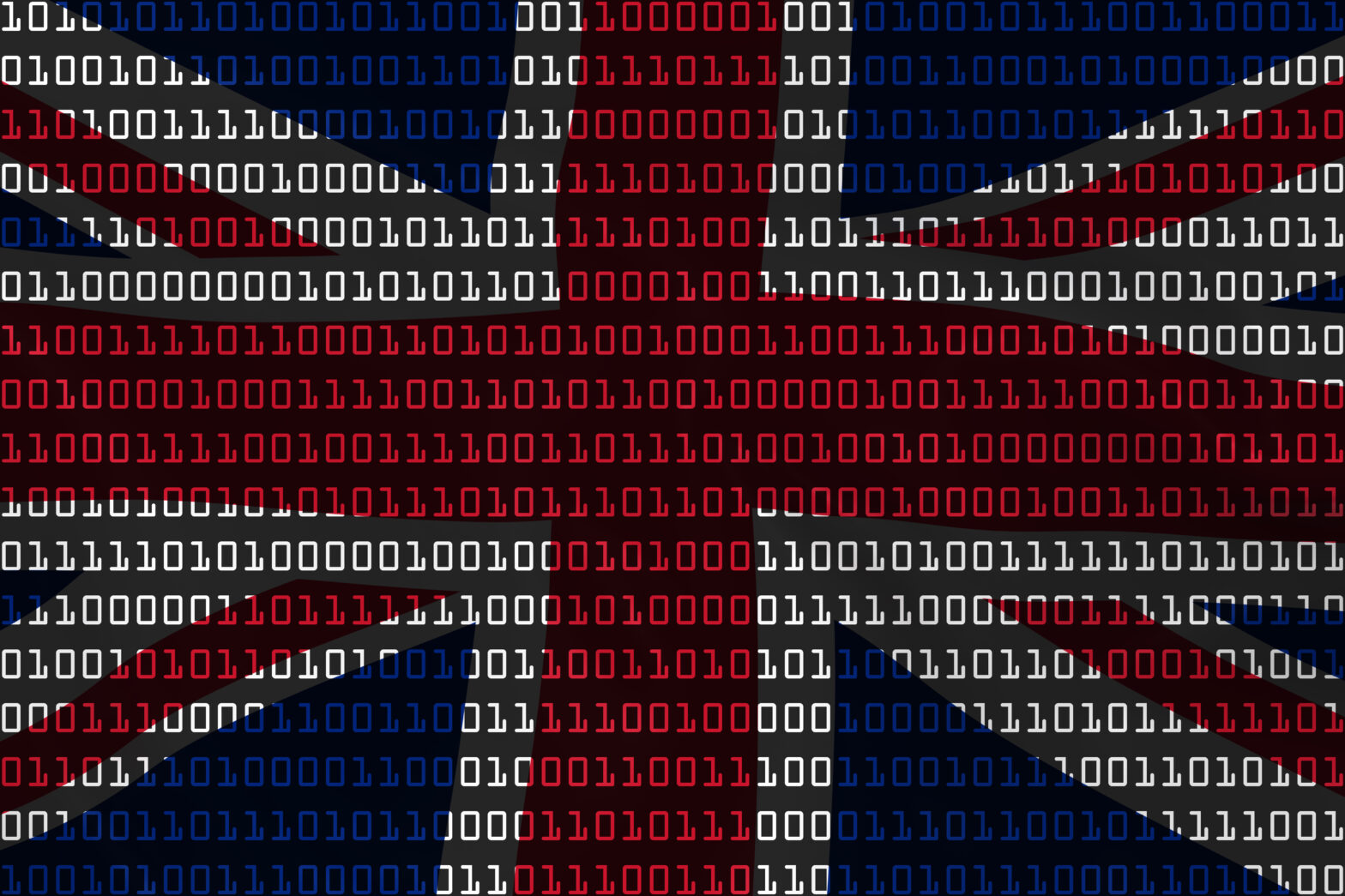 The UK’s globally renowned tech sector has proven to be one of the nation’s greatest success stories in its recovery since the 2008 recession. At present, tech is the fastest-growing sector of the UK economy in terms of both employment and revenue – between 2010 and 2015, the turnover of British digital tech businesses reached £170 billion, growing by 22% or £30 billion in just five years.

As a result, Britain’s major political parties are usually keen to present themselves as digitally savvy, hoping to benefit from the industry’s reputation for innovation. However while the importance of the sector has been reaffirmed by leading British political figures, no major party has, as of yet, put tech front and centre of its long-term economic agenda.

>See also: Is it too late for hackers to hit the UK General Election?

When the Prime Minister called this election, she was remarkably clear in expressing her intention – this was to be an election about Brexit. However, if this campaign has shown anything, it’s that other policy areas are in urgent need of attention from a government facing the mammoth challenge of negotiating the UK’s withdrawal from the EU.

Alongside the rest of the private sector, little public attention has been paid in the past six weeks to the tech sector, despite the industry being responsible for 1.64 million digital tech jobs in the UK – creating jobs at twice the rate of the non-digital sector.

This lack of debate is of considerable interest given the significant concerns arising from the industry regarding Brexit, particularly around access to talent, scale-up investment, and the UK’s future digital infrastructure development. Resolving these concerns is of vital importance to Britain’s future as a leading global tech hub.

In each of the major parties’ manifestos and industrial strategies, beneficial policies emerge, such as the Labour Party’s intent to boost research and development spending to 1.85% of GDP and the Conservative Party’s commitment to roll-out a new 5G network, providing giga-speed connectivity to smartphones across the UK.

An awareness of the needs of the sector certainly emerges in both manifestos, highlighting the potential for knowledge sharing within politics so that each government is able to pick up on the successes of its predecessor – whether in terms of boosting research and infrastructure spending or in encouraging greater early stage investment through tax reliefs.

At this current stage, each of the major parties has continued to follow familiar ideological patterns when it comes to the fourth industrial revolution. For the Conservatives, tax relief and access to finance have been key areas for development, while Labour tends to focus on R&D, public investment and skills.

In the long-term, if Britain is to retain its global leadership within the tech sector, comfortable ideological proposals must give way to targeted initiatives to support innovation and revenue growth based upon the individual needs of tech start-ups.

The UK has pioneered new ways of starting and growing tech businesses. Across Britain, new start-ups have moved beyond self-reliance, now developing business ideas collaboratively through incubators and accelerators.

Often sponsored, or even run by the Government, VC firms, or larger corporations, incubators and accelerators provide entrepreneurs with management training, marketing assistance, access to funding, mentorship, IP management and co-working spaces. For the sector to continue to innovate and grow, it will be critical that these institutions are expanded, so as not to become an elite rarity in Britain.

>See also: Has the digital been overlooked ahead of the UK General Election?

Whichever of the major parties comes to power after today’s vote, the tech sector is well positioned to embrace the opportunities that exist while continuing to seek out new niches through product and service innovation.

What’s more, it will be critical that tech policy enters the forefront of long-term growth strategies. As a tech entrepreneur myself, I would like to see a more forward-facing public debate surrounding the enhancement of the sector’s immense value to the economy and how Britain can lead the world in entrepreneurship and innovation. Ultimately the sector will come to shape all sectors of the economy in the coming decades and so future elections must involve greater scrutiny of the major parties’ proposals for tech.

Sourced by Will Broome, CEO of Ubamarket