2018 will be the year of automation in enterprise 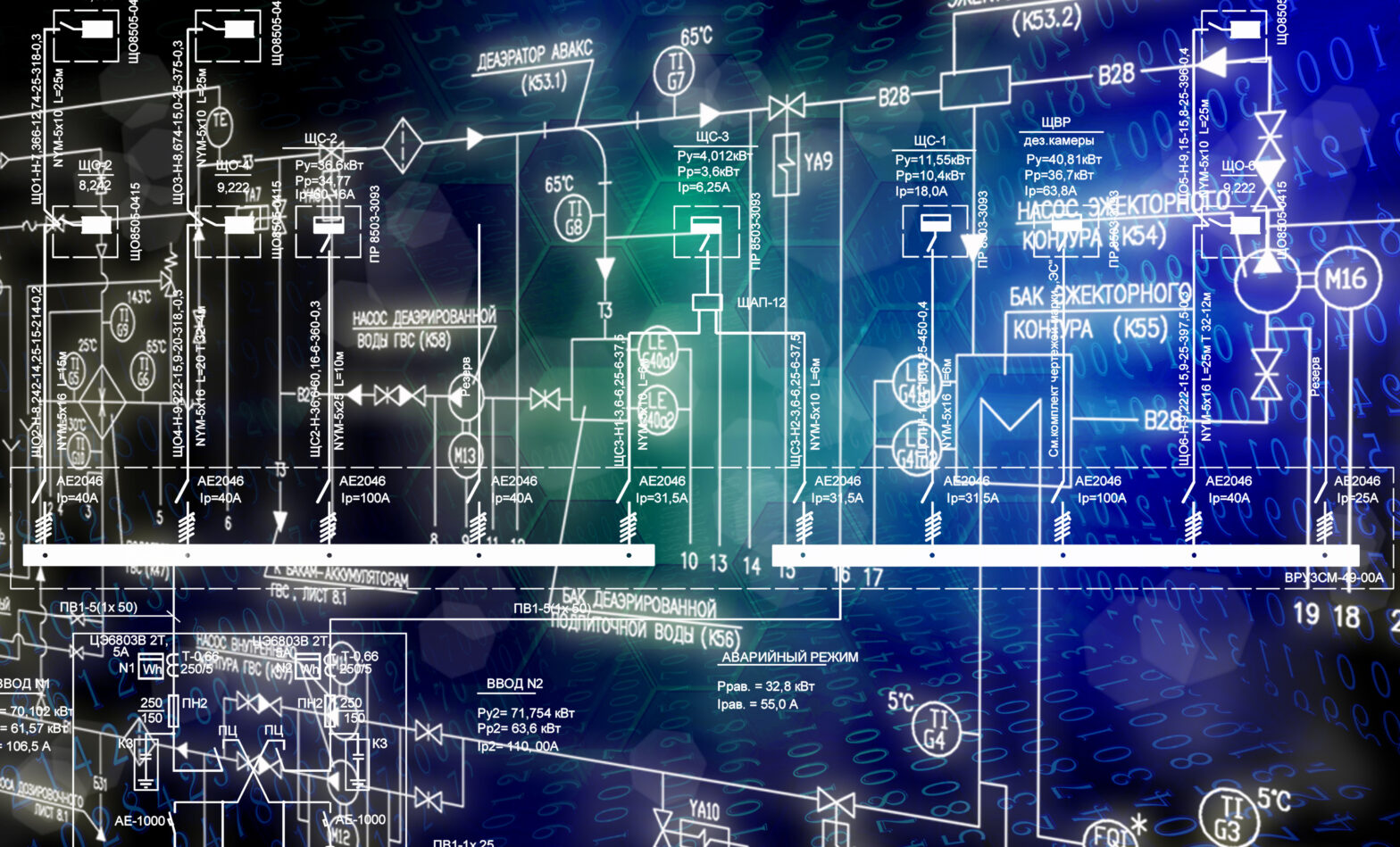 ServiceNow today released the results of a new report, which revealed that a majority of organisations have introduced advanced automation in their workplace – the full effects of which will be felt next year.

Nearly half of executives surveyed said that they’ll require it more broadly by 2018 to cope with rising work volumes. The survey indicated that adding machines to everyday work drives revenue growth, creates new job opportunities and connects employees back to the work they want to do.

The company surveyed more than 1,850 corporate leaders — C-level, VPs, directors and managers — in seven countries, including 350 in the UK, to evaluate the workload of organisational leaders, the impact and use of automation in common business services and executives’ opinions on the future of work. The survey also evaluated the relationship between organisational automation levels and financial performance. The findings include:

This breaking point is being contributed to by the overload created by mobile devices and the Internet of Things, according to 76% of those surveyed.

91% agreed that intelligent automation could increase productivity and address the issue of the breaking point. This includes artificial intelligence or machine learning to streamline decision making to improve the speed and accuracy of business processes.

“In a world of smarter homes, cars and commerce, the workplace has been a holdout—but not for long,” said Chris Pope, Office of the Chief Strategy Officer, ServiceNow. “The shift to greater automation is coming now to transform everyday work across the UK.

“The financial payoff for automation is one companies can’t ignore,” said Pope.

Fewer than half of business processes are automated in UK firms; Requesting contract review and Customer Service are the worst.

IT support is the best at business process efficiency, while requesting contract review is the worst. HR was named the department “most in need of a reboot.” Specifically, only 32% of HR delivery of employee services are automated and 25% of resolving customer issues are, compared to IT services at 44% automated, leaving room for improvement across the board.

66% of UK execs believed automation could lead to job creation, while at the same time, 88% of execs said employees are worried that automation will eliminate jobs.

The top three obstacles to UK automation adoption include:Employees’ resistance to change, too much time required to implement automation and concerns about eliminating jobs.

“Automation will bring new economic opportunities,” said Pope. “UK companies need to develop and evolve their teams’ skills to help them thrive in an automated world.”

Tom Cheesewright, Applied Futurist, commented: “There is no doubt that tomorrow’s workplace is populated by more machines than people. However, while some machines may be direct replacements for human counterparts, many of them will actually augment their human partners. From expanding their innate skills to boosting productivity, it’s increasingly clear that workers worthy of a bionic boost will exhibit three skills that are difficult for machines to supersede: the abilities to curate, create and communicate.”

“Through curation, humans can recognise significant gaps in markets or knowledge and understand where to look to fill them, while creation is the ability to make something unique, original and appealing. Although machines help us to analyse billions of digital interactions a day, they don’t know how to tell a compelling story. Communicating with emotion and passion is something they simply cannot replicate.”

“UK employees feel they’re working a sixth day every week,” said Pope. “Machines can take on the burden of busy-work and free up employees to do the creative, innovative work they crave.”

To avoid hitting the breaking point, ServiceNow has recommendations for executives. Start here:

1) Identify business processes that need improving in HR, customer service, IT or other departments.

2) Map out the critical business services and automate the workloads with intelligent automation.

3) Work with teams to address concerns and provide reassurance for your roadmap.

5) Develop and evolve the team’s skills to help them thrive in an automated world .