Why 2018 is the year of digital decentralisation 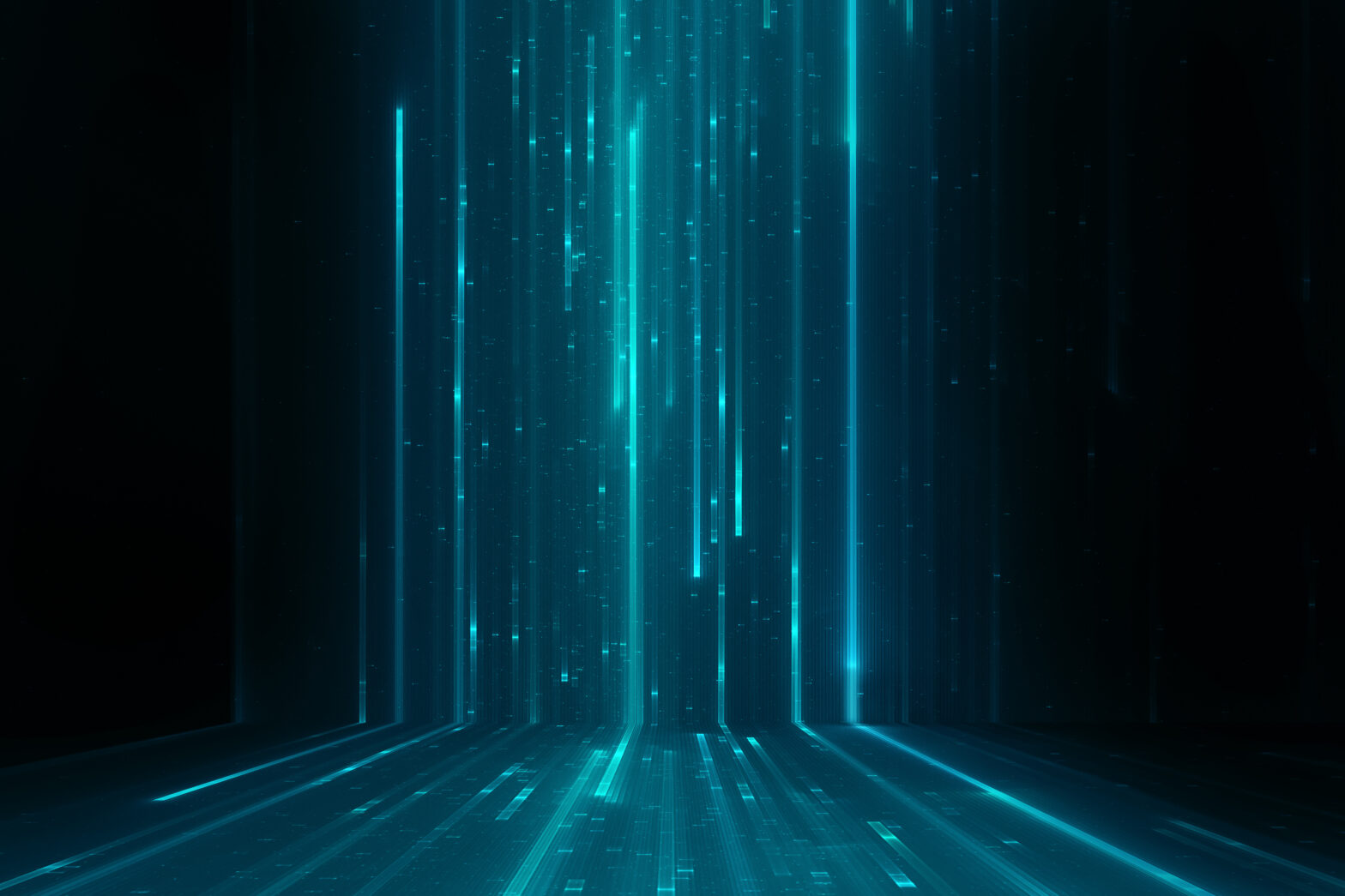 A key overarching theme is digital decentralisation: where technology is empowering brands and communities to seize the initiative and challenge centralised ways of doing things.  This trend is being seen across all sectors but specifically in finance, in the form of cryptocurrencies and energy with the rise of micro-grids.

Trends are less about forecasting the future than reshaping the present by unlocking possibilities and helping businesses to deepen their understanding of what is achievable. In 2018 the most interesting techno-societal changes are happening in energy, retail, mobility and money. Here are our top five picks:

1. Anyone can launch a currency

Alternative currencies and peer-to-peer lending platforms are both rising in popularity, particularly as a means by which individual communities can design their own forms of value exchange.

There are currently around 6,000 digital currencies in the world, over fifty times the number of conventional money systems, as new forms of value challenge the existing order.

Governments are also taking advantage of the flexibility of digital money with Finland’s Immigration Service using a distributed digital money and identity system for unbanked asylum seekers to help them get on their feet faster.

The falling cost of renewable energy is ushering in a whole new paradigm in the energy sector, with community sponsored microgrids increasingly challenging capitally intensive national grids. 2018 is likely to see this localisation of energy sources mirrored by the rise of bio-hybrids – wearables, microdevices and robots, in some cases powered by the human body – the ultimate source of sustainable energy.

The Matrix PowerWatch gets its running power directly from the warmth of the wearer’s wrist. Meanwhile Integrated IoT sensors can harvest power “out of thin air” from nearby radio waves. The chips, used to measure temperature, can be placed beneath a layer of paint, plaster or concrete within buildings to monitor maintenance issues.

This year we will see data driven models such as peak spotting journey planners and increased automation of transport systems come into their own and deliver increased efficiency to urban rail networks in different cities across the world.

Expect to see more examples of Deutsche Bahn’s Peak Spotting system which provides traffic planners with visual tools to identify potential bottlenecks early on and proactively adjust prices to entice people to travel at different times, advise alternate routes and ensure that a train has enough cars to meet demand.

Also likely to catch on is a Commuter Prognosis algorithm which can monitor the live arrival and departure times of trains and can predict when a train will be late including the knock-on effect across the whole network, up to two hours before it happens.

4. Augmented tech will redesign our streets

In 2018, as urban transport systems become more efficient, city planners will be freed to experiment with new configurations to allocate more space for pedestrians or cycle lanes in the existing infrastructure.

>See also: Digital in the enterprise

5. AR and VR to reshape shopping

Virtual and mixed realities are revolutionising retail spaces. Augmented reality (AR), for example, is helping shoppers access data and make selections, while virtual reality (VR) is introducing a whole new layer of entertainment to the store. Gap’s DressingRoom app uses AR to help shoppers see how its clothes will fit before they place an order, looking to tackle the high (30-40%) return rates in online clothing retail.

Lowe’s Holoroom does the same for kitchen and bathroom design, allowing customers to visualise their dream kitchens or bathrooms on an app, and then step into the design using virtual reality goggles.

If this snapshot is anything to go by, the future is about finding and capturing new value through disruptive ecosystems based on unexpected partnerships. It’s also about unlimited possibilities as emerging tech empowers us to take an active role in creating the future.

In a world where our very way of existing is being disrupted, one thing is clear – the future may be uncertain but it’s unlikely to be dull.