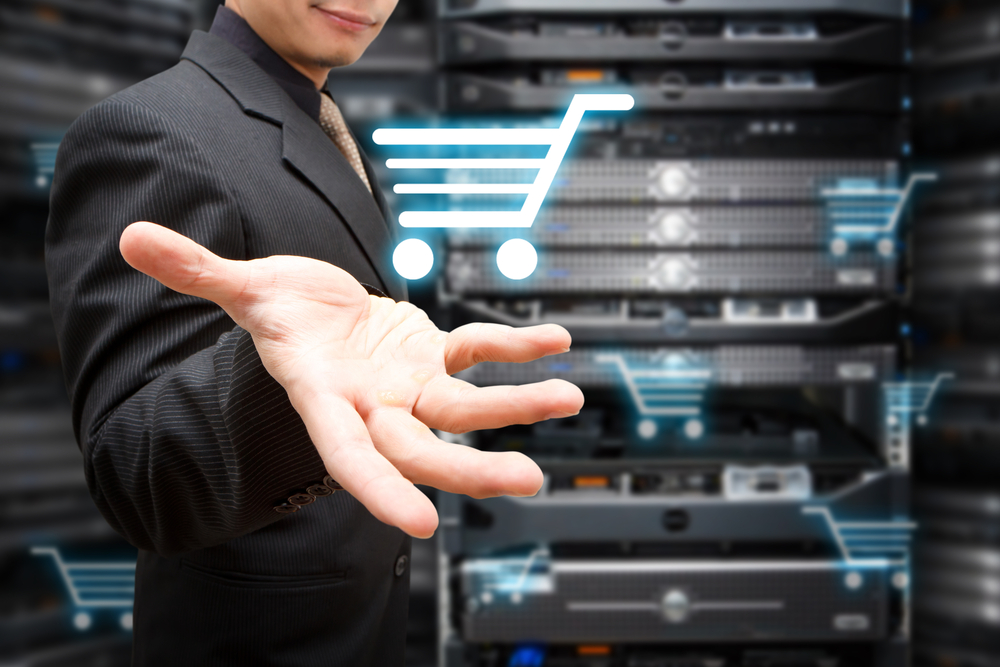 As data breaches around the globe become more and more frequent, with several major breaches at large retailers already occurring this year, it’s not a surprise that so many consumers do not perceive the data stored by online shopping sites, restaurants and other businesses to be secure against hacking attempts and data breaches.

However, on an individual country basis, UK consumers (38%) were more trustworthy than others as the second highest country (behind the Netherlands 42% and joint with Canada, 38%) to trust such companies to store their data securely – 23% UK consumers said they didn’t.

The global fraud study of more than 6,100 consumers across 20 countries revealed distrust among global consumers in retailers to protect their data. 'Global Consumers: Concerned and Willing to Engage in the Battle Against Fraud,' is the second in a two-part series conducted by ACI Worldwide and Aite Group. Among other findings, only slightly more than 50% of consumers feel stores where they shop use security systems that adequately protect their financial data against hackers and data breaches.

> See also: Big data: an opportunity or a threat in the fight against fraud?

58% think financial institutions (large multinational institutions, community banks and credit unions) do a better job of protecting their data than do retailers, or for that matter, government agencies and law enforcement.

More than 3 in 4 global consumers (77%) are 'very interested' in being contacted about suspicious activity on their cards or accounts via a phone call, email or text message.

Approximately 3 in 4 (73%) prefer that their banks not post transactions to their cards until they respond to fraud alerts.

More than 4 in 10 global consumers (42%) do not recall receiving any anti-fraud information from their financial institution.

More than 3 in 10 (32%) think theft by a computer hacker is the greatest fraud risk.

In many countries, prepaid card usage and the rate of fraud on such cards correlates. China and India have the highest rates of prepaid card fraud at 17% and 18% percent, respectively, and very high consumer use rates at 93% and 91%, respectively.

Conversely, in countries with use rates of 70% or less, such as Australia, Canada, New Zealand and the United States, fraud rates are 4 percent or less, indicating that the fraud rate may rise as more consumers use prepaid cards.

'Consumer distrust is exacerbated by the widely publicised retail data breaches over the past year,' Mike Braatz, senior vice president, Payments Risk Management Solutions, ACI Worldwide. 'Retailers have their work cut out for them—to change consumer perception that shopping, be it online or in-store, is unsafe.'

As Shirley Inscoe, senior analyst, Aite Group, adds: 'Consumers want to engage in the battle against fraud. Financial institutions must take a proactive role in not only engaging customers in fraud-alerting activities, but educating them on preventative measures to take to most effectively combat it.'

'Communication is key when it comes to financial institutions making customers aware of the tools available to fight fraud. This can have a big impact in customer satisfaction and loyalty.'