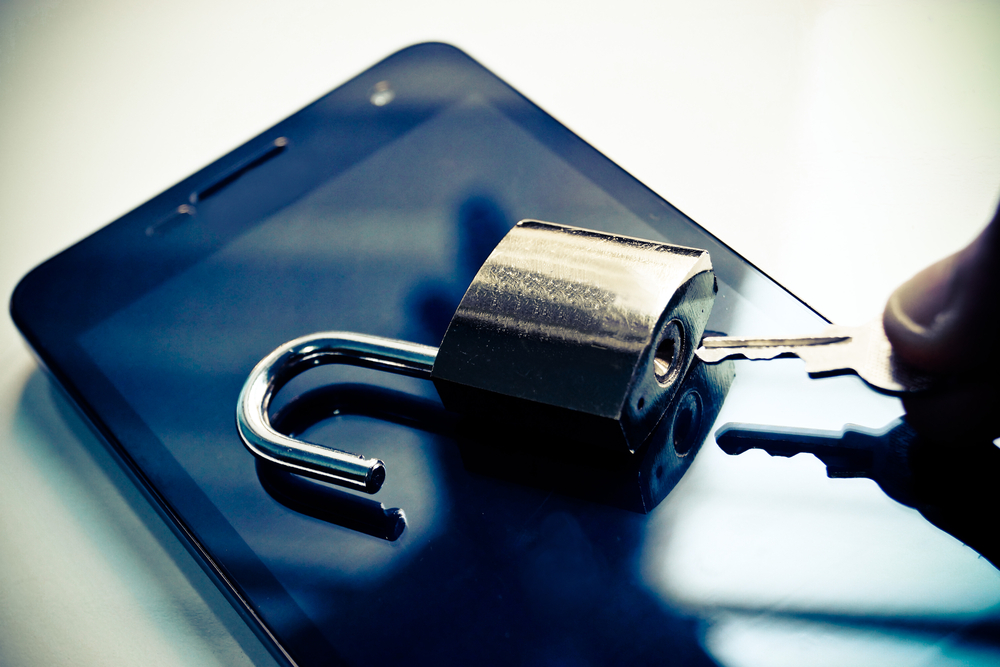 Nearly two thirds of UK adults rely on ‘auto-fill’ to complete the login process for some or all websites, research has found.

Security firm BullGuard commissioned a study exploring the login preferences of 2,000 UK adults when browsing the web on a phone or tablet.

A third of respondents said they login automatically and store their bank card details to shopping sites like eBay and Amazon – making them vulnerable to attack.

With nearly half of Brits primarily accessing these sites on their phone, the loss of their handset could prove disastrous.

>See also: 6 critical steps for responding to a cyber attack

“The results show that a large number of people are taking risks with sensitive data, largely for the sake of convenience,” said Cam Le, CMO at BullGuard. “We save login and bank card details often without a second thought, but with that comes the risk of what could happen should our mobiles or tablets fall into the wrong hands.

“It’s always important to make it is as difficult as possible for criminals to access personal and financial details, and that obviously includes those stored on personal devices.”

More than half of the people who took part in the survey had not set up a pass code for their phone or tablet – meaning anyone who gets their hands on the device can access its contents freely.

Nearly two thirds of survey respondents said they store their credit or debit card details on Amazon, over a fifth for eBay, and a third on PayPal, while over a fifth of said they stay permanently logged-in to the payment service.

The typical Brit has approximately six different passwords and seven in seven struggle to remember them.

In fact, Brits have to request a new password every other month on average because they keep forgetting them, while a third of respondents resort to writing their passwords down.

Eight in ten of those polled said they use the autofill option “purely for speed and convenience” while half said it’s “annoying to continually type passwords in”.

On why they find it difficult to remember passwords, over half of respondents blamed websites which force them to use “strange characters” or numbers. Over a third struggled because they try to have a different password for each website they log in to.

In addition to the wealth of private and financial information potentially available to opportunistic thieves, the device itself isn’t cheap – being worth £194.09 on average.

Despite this, little more than three in ten people have insured their phone or tablet. Less than a quarter of those surveyed had activated the function that allows them to track their device if it is lost or stolen, while just a fifth had installed security software on their phone.

“Given the sheer number of often complicated passwords we have to remember, it’s perfectly understandable that many of us pre-store login details,” said Le. “But in light of the results of our study, we’d advise people to be a bit more selective with the websites where they choose to do this.

“We’d particularly recommend that people memorise passwords for sites where they have saved financial information. Sites that don’t reveal any potentially sensitive data are lower risk. Hopefully with this middle ground, people can still enjoy a comfortable and safe environment online.”