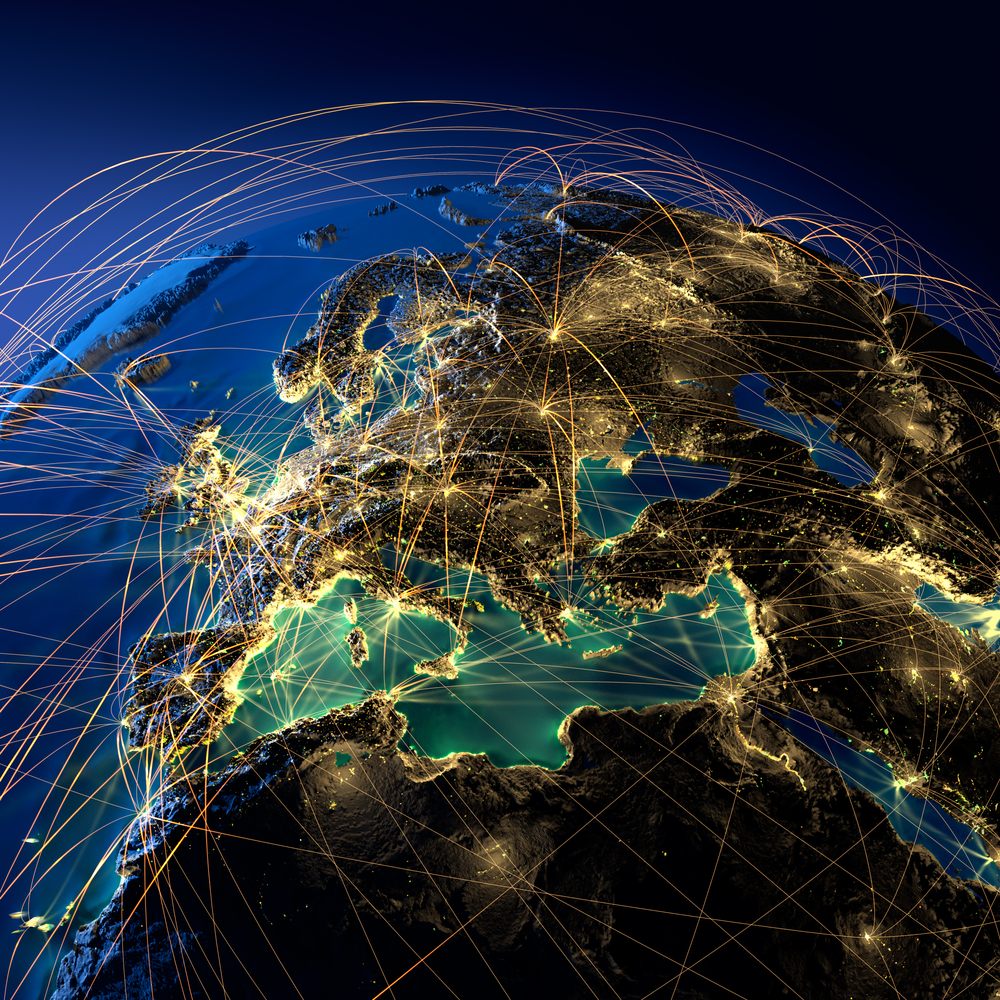 Real estate isn’t the only kind of business where location matters. Since Edward Snowden revealed the extent of the U.S. government’s spying on private citizens, location has been a hot topic in data security and IT management, especially for global companies.

The location of data now matters a great deal to U.S. companies because of recent developments in data privacy and data sovereignty laws, particularly in the European Union (EU), Russia, and Canada. Citizens in these countries want their personal data to be private and safe from unauthorised collection.

Privacy, sovereignty, localisation – for any global organisation with consumer data, it’s important to understand these concepts and the requirements they create for IT investments and operations. Here’s a quick primer on all these terms and why they matter.

Data privacy refers to the confidentiality of data. Keeping data private means keeping it out of the hands of anyone unauthorised to read the data or change it. For example, the U.S. Health Information Protection and Availability Act (HIPAA) mandates that healthcare organisations and their business partners keep patient data confidential.

The only people authorised to see a patient’s data are the patient, his or her healthcare providers, and the relevant insurance payer. In this regard, HIPAA is a data privacy law.

Data sovereignty refers to who has power over data. Webster's Dictionary defines sovereignty as extreme power, especially over a political body, and freedom from external control.

Data localisation refers to where data can be located. Some data sovereignty laws, such as the On Personal Data (OPD) Law that recently passed in Russia, not only specify who has power over data but also mandate that any data pertaining to a country’s citizens must physically reside in that country.

In Russia’s case, as of September 1, 2015, if an organisation has personal data about Russian citizens, that data must reside in data centers or other facilities within the Russian Federation. The OPD Law is a data localisation law.

As a showdown between U.S. intelligence agencies and EU regulators looms over access and storage of data, precipitated by the recent invalidation of the Safe Harbour agreement by the European Court of Justice (ECJ), the role of 'location' in data security and privacy is coming to the forefront and it’s imperative for businesses to understand the implications for conducting business in Europe.