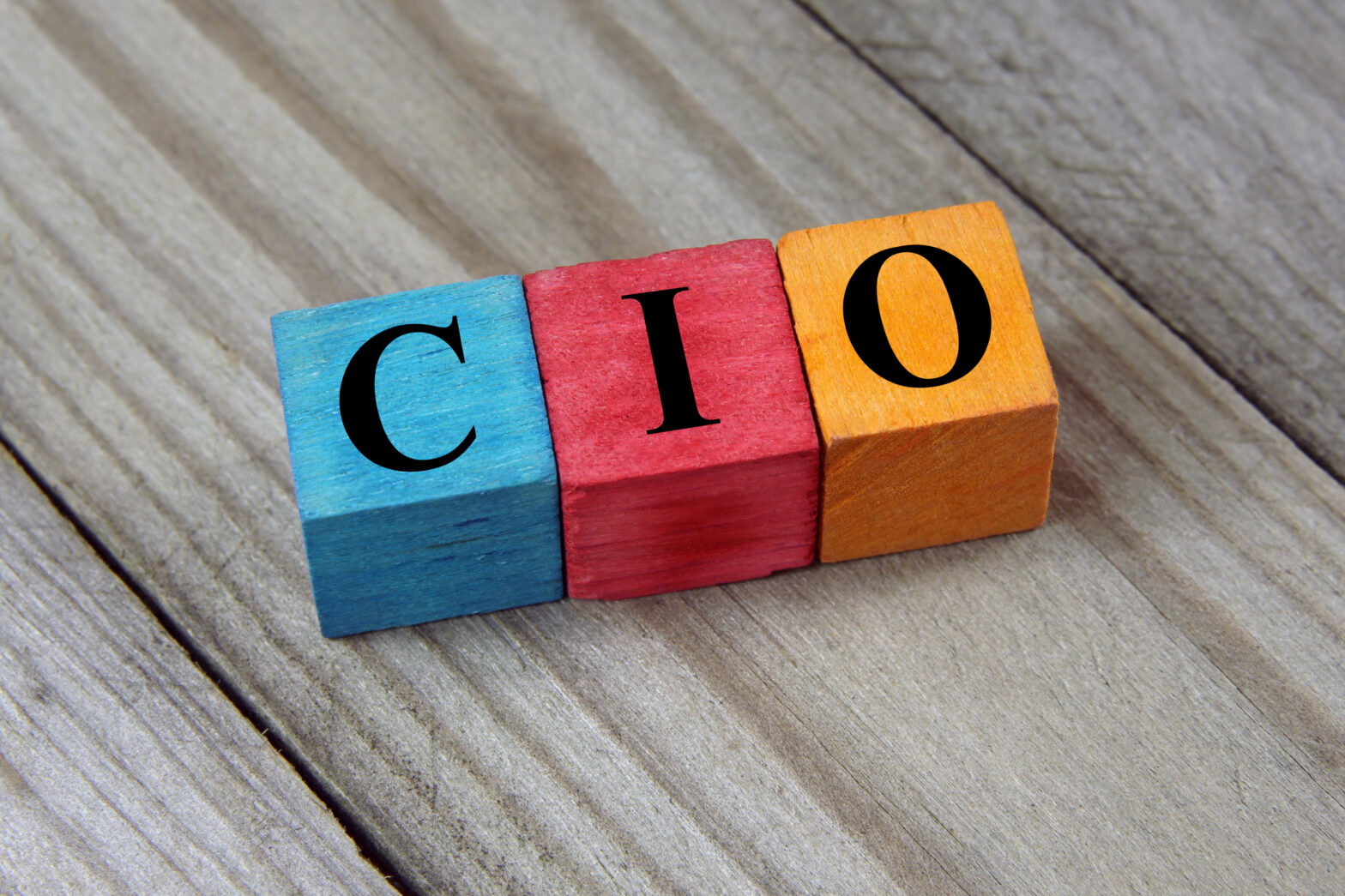 Digitalisation and technological innovation are changing the nature of the job of the CIO. Leaders are rapidly scaling their digital businesses, making the remainder of this year and 2018 a defining moment for CIOs who don’t want to be left behind.

Gartner, Inc.’s annual global survey of CIOs showed that the CIO role is transitioning from delivery executive to business executive, from controlling cost and engineering processes, to driving revenue and exploiting data.

Gartner analysts presented the survey findings during Gartner Symposium/ITxpo, which is taking place here through Thursday.

>See also: The changing role of the CIO and boardroom in 2017

The 2018 CIO survey from Gartner gathered data from a record number of 3,160 CIO respondents in 98 countries and all major industries, representing approximately $13 trillion in revenue/public sector budgets and $277 billion in IT spending. For the purposes of the survey, respondents were categorised as top, typical and trailing performers in digitalisation.

The survey results show that 95 per cent of CIOs expect their jobs to change or be remixed due to digitalisation. While world-class IT delivery management is a given, it will take up less and less of the CIO’s time.

Respondents believe that the two biggest transformations in the CIO role will be becoming a change leader, followed by assuming increased and broader responsibilities and capabilities.

Inevitably, the job of CIO will extend beyond the traditional delivery roles to other areas of the business, such as innovation management and talent development.

>See also: The role of the CIO in a digital age

“The CIO’s role must grow and develop as digital business spreads, and disruptive technologies, including intelligent machines and advanced analytics, reach the masses,” said Andy Rowsell-Jones, vice president and distinguished analyst at Gartner.

“While delivery is still a part of the job, much greater emphasis is being placed on attaining a far broader set of business objectives.”

The survey showed that a majority of CIOs say that technology trends, specifically cyber security and artificial intelligence (AI), will significantly change how they do their jobs in the near future.

Cyber security continues to threaten the global landscape in 2018, and 95% of CIOs surveyed said they expect cybersecurity threats to increase and impact their organisation.

“CIOs are also increasingly adopting AI in their organisations. Predominantly, AI is being used initially, either to boost the customer experience or to fight fraud.”

>See also: Beyond technology: why every CIO needs to think like a business leader

CIOs surveyed rank AI, followed by digital security and the Internet of Things (IoT), as the most problematic technologies to implement.

Survey respondents agree that the most common pain point is the fact that these technologies, particularly AI, demand new skills, some of which can be hard to find.

The survey found that growth is the No. 1 CIO priority for 2018, as reported by 26 per cent of CIOs. The use of digitised products and services is expected to drive new forms of revenue, business value and engagement of customers and citizens. The challenge for CIOs is how to grow it to deliver economies of scope and scale.

Perhaps the biggest brick in that wall is organisational culture. CIOs need to identify the cultural behaviours that currently exist and what the future state vision is.

In doing so, they must recognise existing cultural strengths and position cultural change as ‘the next chapter,’ rather than a massive overhaul, to respect employees’ contributions and invite them to come along on the journey.”

Define the role – focus attention beyond IT

At least 84% of top CIOs surveyed have responsibility for areas of the business outside traditional IT.

The most common are innovation and transformation. When asked about their success criteria, top CIOs report they are already close to the ideal split where more focus of their performance metrics is on business outcomes rather than IT delivery.

Based on the top CIOs’ responses, the ideal balance is 56% of metrics related to business outcomes, such as revenue growth, business margins and influencing business strategy, and 44 per cent related to IT delivery.

The survey found that CIOs are spending more time on the business executive elements of their jobs compared with three years ago. In fact, CIOs from top performing organisations are spending up to four days more on executive leadership. The more mature an organisation’s digital business is, the more likely the CIO will report to the CEO.

In a change from previous surveys, respondents were asked to name the top differentiating technologies (in previous years they were asked about investment levels). Business intelligence (BI) and analytics still retain the top spot on the list, with top performers most likely to consider them strategic.

“This new focus represents an opportunity for the CIO to become more deeply involved in this differentiating technology,” said Rowsell-Jones.

“Data and insight drive the creation, delivery and life cycle of digital products and services. Flow of information in the context of user interactions leads to better engagement and value creation for all parties. Analytics connect the CIO and the IT organisation to far-flung parts of the organisation where they can cultivate new relationships.”

79% of CIOs report that digital business is making their IT organisations more “change-ready,” which suggests that now is a good time to implement change to the IT organisations, and, in turn, should make the transition to the new job of the CIO easier.

The first part of the new job of the CIO is to build the required bench strength to scale the enterprise’s digital business through support for the digital ecosystem. This means hiring new resources to put in place the right digital team structures. Some CIOs favour a separate digital team while others make digitalisation part of the day job of IT and the organisation.

However, 71% of the top performers have a separate digital team to help them scale their digitalisation efforts. The most common structure for these teams is to report to the CIO, although the biggest difference between the top performers and their peers is in the CEO reporting relationship of these teams.

“The effects of digitalisation are profound. The impact on the job of CIO and on the IT organisation itself should not be underestimated,” said Rowsell-Jones.

“In this new world, CIO success is not based on what they build, but the services that they integrate. The IT organisation will move from manufacturer to buyer, and the CIO will become an expert orchestrator of services. The real finding though is that this is happening now, today. CIOs must start scaling their digital business and changing their own jobs with it now.”