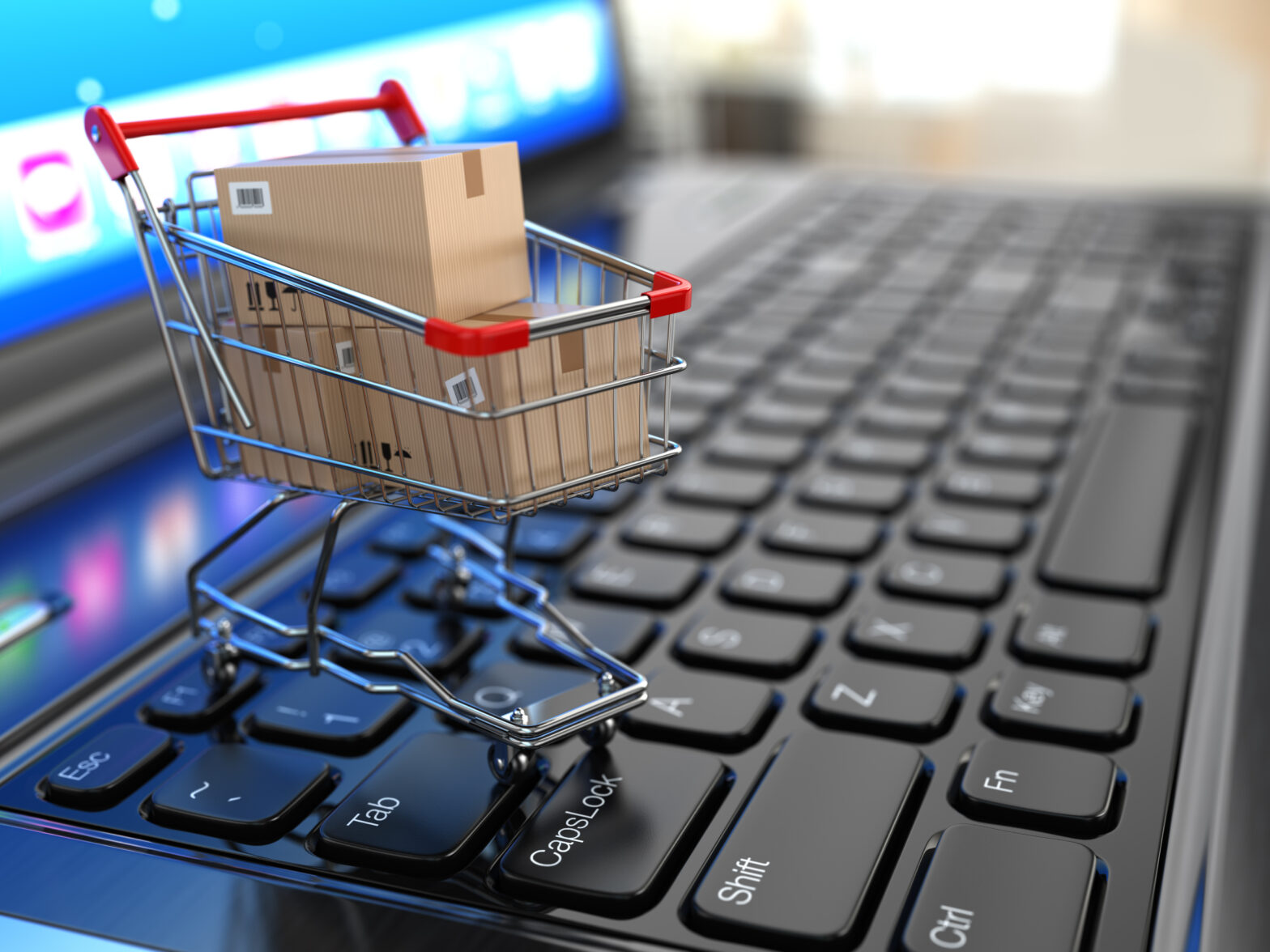 Although high turnover in the Christmas period is usually largely driven by the American born phenomenon of Black Friday and more recently Cyber Monday, this year retailers saw a further increase in sales on the Monday following Cyber Monday.

This spike day, which has been dubbed ‘Manic Monday’, saw a 40% increase in parcel volumes across our platform when compared to the same day in 2015.

So while Black Friday remains a key milestone for online retailers, other peak days are certainly emerging as important landmarks in the festive season.

Knowing how consumers are shopping, and on what day, is critical for online retail success year round – but with record spending around Christmas, getting it right at this time of year is essential.

Reflecting on Christmas 2016 a clear pattern is emerging regarding the five retail spike dates of the festive period.

Even in the days before Black Friday, NetDespatch saw a 30% increase on a ‘normal’ day, with order volumes peaking at around 1300 parcels per minute.

The retail campaign originally born from the extended American thanksgiving holiday continues to gather popularity amongst UK shoppers, who reportedly spent £1.23 billion this year, up 12% from 2015.

At NetDespatch, this equated to volumes up 99% compared to a non-peak Friday*, with our platform peaking over 2000 parcels per minute.

On Cyber Monday last year volumes were 28% up on Black Friday, reaching an enormous 3700 parcels per minute and 76% up on a non-peak Monday.**

There were increases in volume by 40% year-on-year with this phenomenon and an even greater increase around Monday shopping days is being predicted for the coming years.

In addition to this, not even Christmas Day itself could deter consumers. The first Christmas present of 2016 was returned at 7.08am on Christmas Day.

One thing that has clearly stood out this year, is the massive increase in consumers opting to shop online instead of on the High Street, with online sales surging 51.1% in the final week before Christmas.

To correlate with the five milestones NetDespatch has collated five methods, which retailers should employ and clearly communicate to consumers in order to achieve success.

1. Ultimately, retailers must plan in advance

The peaks are split between November and December, so don’t be taken by surprise and plan accordingly to account for these day and week-long spikes. Test and implement any changes before the peak period.

2. Make sure your digital channels are prepared

With the influx of traffic descending on retail sites across the UK, businesses must ensure they have the capability to deliver the same experience across all of their channels, including fulfilment and despatch. 95% of digital buyers return after a positive omni-channel experience.

Utilise technology in order to optimise order processing, warehousing and logistics, and consider how to work more collaboratively with a carrier.

To exceed the demands of the modern online shopper the service and approach needs to be seamless and this can’t be achieved without increased collaboration supported by technology.

Customers expect to be able to have their product or service when and where they want it. Now, more than ever, consumers are favouring alternative delivery options over traditional home delivery.

If retailers are to be successful during peak periods it is imperative they take advantage of the multitude of delivery options available and make consumers aware of the options they offer.

Leverage technology in order to enable consumers to track their parcels easily from their device at each step of its journey.

If retailers are going to successfully manage the peak volumes of their online sales, and ensure thier despatch and delivery is as efficient and streamlined as possible, they need to ensure they are prepared and in addition to this are educating consumers about the range of delivery options available.

By all accounts, Christmas 2016 went relatively well however the popularity of online shopping is unlikely to drop any time soon. By taking note of the five peaks and taking on these five tips, retailers can take advantage of the e-commerce growth in 2017.

*Average of all Fridays in September 2016