5 ways to ensure the success of smart city projects 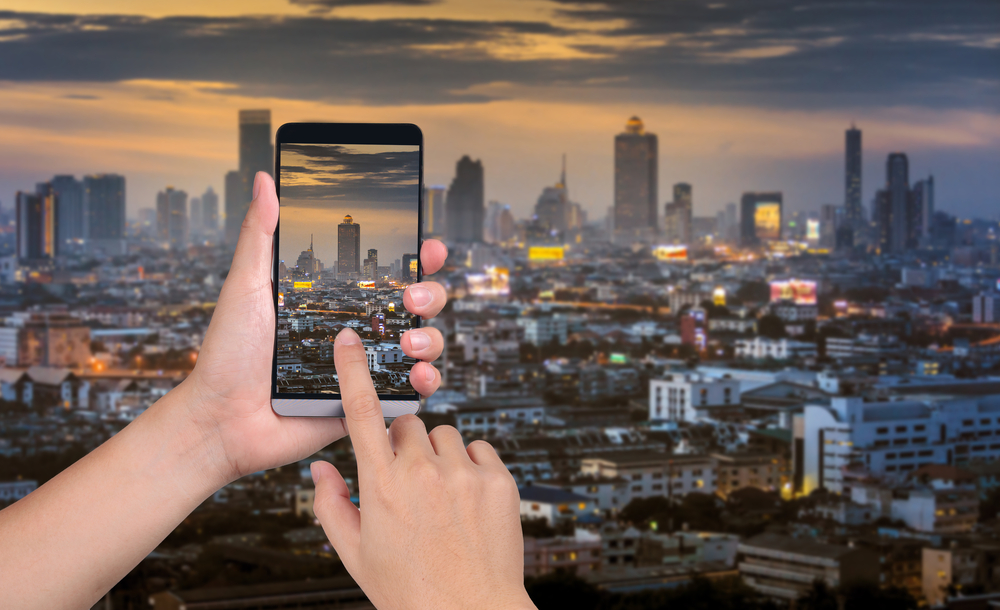 As the population in urban areas grows, city planners, councils and public services are under growing pressure to do more with less.

In the last year, digital technology and the Internet of Things (IoT) have been cited by many as the means to solve urban, social and environmental issues, including pollution, traffic, internet connectivity and conservation.

This was the backdrop to the recent Smart Oxford Challenge – a one-day accelerator event to help 13 carefully selected teams develop their connected products and digital services for solving urban issues. After all, if these ideas work in Oxford, they have the potential to work anywhere.

According to the Global Commission on Economy and Climate, an independent initiative supported by the former finance ministers and leading research institutions from Britain and six other countries, climate-smart cities could spur economic growth, avoid the equivalent of India’s current greenhouse gas emissions by 2030, and deliver cost savings amounting to £14 trillion by 2050.

>See also: Smart cities: how do we get there?

With the continuous development of digital and IoT technologies, it is perhaps understandable that spending on IoT hardware will exceed $2.5 million per minute throughout 2016.

However, there are five key things that need to be considered, aside from initial investment, before we’re living in a truly connected utopia.

1. Every city has its own unique characteristics

It is important to consider that almost every city will have an established history and therefore its own set of distinct issues. For example, Oxford has a medieval layout with a city centre of narrow streets and protected old stone buildings, all of which are surrounded by 20th century additions.

With its transient student population and a net of 30,000 visitors to the city each day, it faces a unique set of problems including congestion and an increased demand for housing. Many residents and local businesses also have to live with the risk of flooding.

Working in partnership ensures that you can get under the skin of the problems local businesses and citizens are experiencing. For example, with the Challenge, teams were deliberately picked to have a range of ideas at different stages of maturity. Some were working prototypes with business plans, others just at the concept stage – but all had the same aim of benefiting Oxford and other cities in the world, with smart city thinking.

The teams were given access to business, technical and marketing experts in order to accelerate their plans. They also presented their projects to city officials, and the experts in the room, to get feedback on how they would work to solve Oxford’s urban issues.

It’s crucial to focus time on developing the project elements within your expertise and collaborate with those who specialise in the areas you do not.

3. Ensure you have a strategic approach and suitable funding

At the Challenge, the ideas needed a lot of funding and cooperation with local organisations to even start a trial. However, with many smart city concepts taking years to develop into usable projects and council budgets being constantly squeezed, teams might need to look into other funding avenues. For example, crowdfunding or corporate sponsorship could support many projects through the initial development stages and allow them to grow organically.

The reality is that smart city solutions will develop from both infrastructure that is already in place and from completely new concepts. The challenge of a really smart city is to enable both of these approaches to flourish and meet in the middle. Oxford is already showing how this is possible with the city-led Smart Oxford initiative, alongside projects like the citizen-driven Flood Network.

The IoT is proving fertile ground for new technologies and services, yet most are still locked in the world of machine-to-machine standards and platform silos.

The IoT should be about opening up systems so they can fully interoperate with one another. Smart cities will take advantage of this by sharing IoT assets for different applications (e.g. smart cameras for traffic monitoring and security duties).

This is a challenging vision that will take a long time to get to. It was clear during the Challenge that a number of the participants were using proprietary IoT platforms that would struggle to interoperate at anything below a cloud data API level.

The starting point is in re-using existing internet and web standards, rather than reinventing the wheel. For instance, the Oxford Flood Network is built from tools that utilise DNS, MQTT, and HTTP, along with web best practices.

>See also: How the UK can lead the world at smart cities

5. Think strategically about the data you collect

For smart cities to work, you need to use existing data in both public and private sectors. Data should be part of the urban environment with local authorities making data sharing requirements part of their procurement and development/planning permission procedures.

A message that came out loud and clear from the Challenge event was that the teams who had a very clear idea of how to act upon data being collected had the strongest overall concepts.