6 reasons why so many IT programmes fail 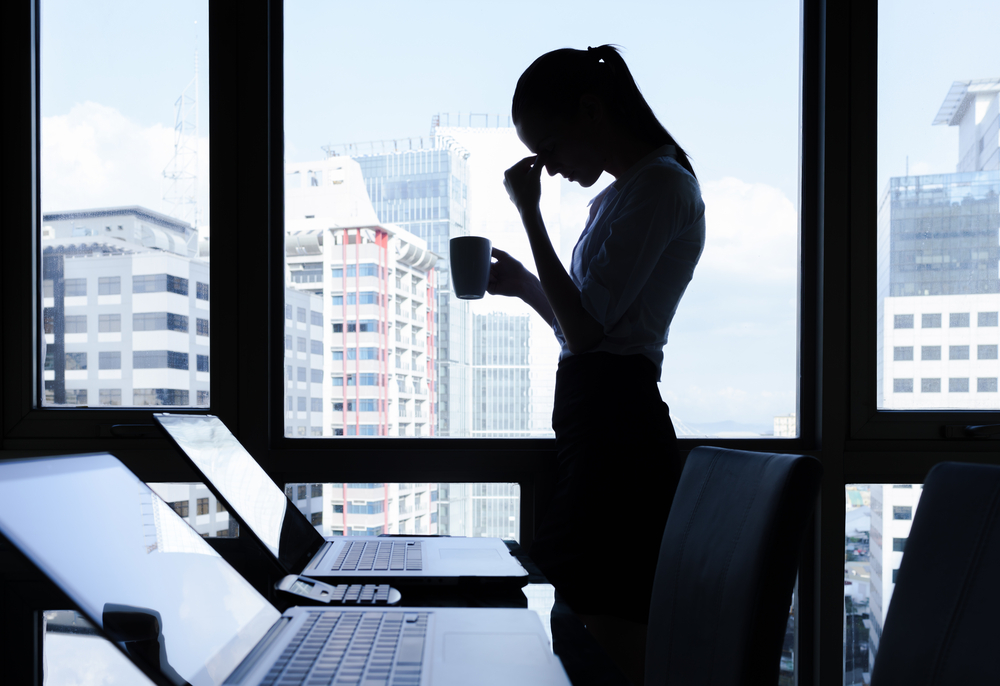 One of the most frustrating behaviours in IT is the time it can take executives to respond to failing programmes with remedial action.

The most obvious indication a programme is failing is that it’s over budget, overdue or, as is often the case, both. But why is it happening?

For senior executives in private organisations, short term thinking encourages the ‘build the CV’ imperative – i.e. if you are in the same role for more than five years, your career is deemed to have stalled.

Given these very small timescales, in the cut and thrust of getting to the top for senior business executives and making their mark in history for politicians, how do they get noticed?

Inevitably, it is the ‘super programme’ that will change the way the organisation works or will have a significant impact on society via, say, the NHS or pensions. Thus, there is significant drive to deliver such programmes within the perceived duration of a sponsor’s term in office.

This drive to push through sometimes ill-conceived ideas within constrained timescales is the major contributing factor to the failure of these super programmes. It provides the context for rushed contract negotiations, poor design, lack of communications, and inappropriate choice of technology solutions.

Large transformation programmes are almost always made up of a myriad of resources. There are permanent staff from IT and the business, and there are always contractors and often multiple consultancies – including near, off and on-shore, small, large and everything in between.

With the commercial imperatives of consultancies and contractors the ‘self-preservation’ of ‘never reporting Red’ comes to the fore and causes misdirection through the damaging misreporting outlined above.

However, perhaps even more damaging is the natural tendency of executives to rely on the wrong people for their view of reality. Unfortunately, there are usually a lot of ‘superstars’ for nine months of a 12-month programme – never reporting red and always bullish, but sadly unrealistic.

Many mistakes of matrix and third-party resources are repeated again and again. The fact is that ‘Lessons Learnt’ exercises are very rare on major programmes, including failed ones. The reality is that the key players are often not around long enough to capture them.

Unfortunately, the majority of large complex programmes are the ‘brainchild’ of powerful senior executives (private enterprise) or senior politicians (public sector), who may lack the experience and expertise to effectively define and govern major programmes.

In these instances, individuals have often invested so much in getting a programme initiated, and have such a desire to see it succeed, that they focus everything on driving the programme through – even when the evidence suggests that more time and resource should be expended on defining the programme and getting the contracts straight. In this sense, vested interest promotes damaging short-term thinking.

Whilst endemic in the private sector, lack of accountability is especially true in the public sector. Despite the continuous litany of high-profile programme failures, it is extremely rare for an executive in the private or public sector to be removed. Even in cases of serial failures (e.g. DWP or MOD), the heads of these organisations and the sponsoring politicians face no sanctions.

It is obvious from the continuing high-failure rate of IT programmes that senior executives of private organisations can waste shareholders’ funds, and politicians and senior public servants waste taxpayers money with impunity. There is, therefore, no incentive to learn from the mistakes of the past and deliver fewer, more successful programmes and projects.

In March 2014, John Algar, Steven Carver and Bill Johnson from Cranfield School of Management demonstrated that the reasons for programme and project failures were the same causes as identified in a National Audit Office study in 2013 and identified by the OGC in 2013.

For over 30 years the lessons of failed programmes and projects have not been learned. This can be attributed to a lack of effective governance. This, as long as there is a lack of accountability by the individuals responsible for sponsoring programmes such that they demonstrate due diligence in the stewardship of shareholders’ funds and taxpayer’s money, then the desire for personal advancement will drive behaviours conducive to the failure of IT programmes and projects.

This is prevalent in the majority of organisations. Why it happens is relatively simple to understand; no-one likes reporting red, which brings implied, and often very direct and literal, criticism of the reporters’ competence. It’s simple self-protectionism.

The more important question is why this widely observed behaviour isn’t understood, anticipated and mitigated by the executives? It would be reasonable to assume previous experience, if not simple common sense, would pre-condition executives to expect overly optimistic reporting.

Despite all the methodologies and processes, delivering IT programmes is dependent upon human endeavours and interactions. Where the parties involved, especially the sponsors, are driven by vested interest and short-term thinking, are unfettered by effective governance, and have not learned the lessons from past failures, then the drive to deliver invariably overrides all other considerations.

The resulting programme is set up to fail from inception, but the drive to keep going to protect the prestige of the sponsor is all-important. Thus, unless it really is an unmitigated disaster, if the programme is late, over budget or heavily de-scoped, it will still be hailed a success.