Skip to content
Home » Cyber Attack » Digital disruption will wipe out 40% of Fortune 500 firms in next 10 years, say c-suite execs

Digital disruption will wipe out 40% of Fortune 500 firms in next 10 years, say c-suite execs 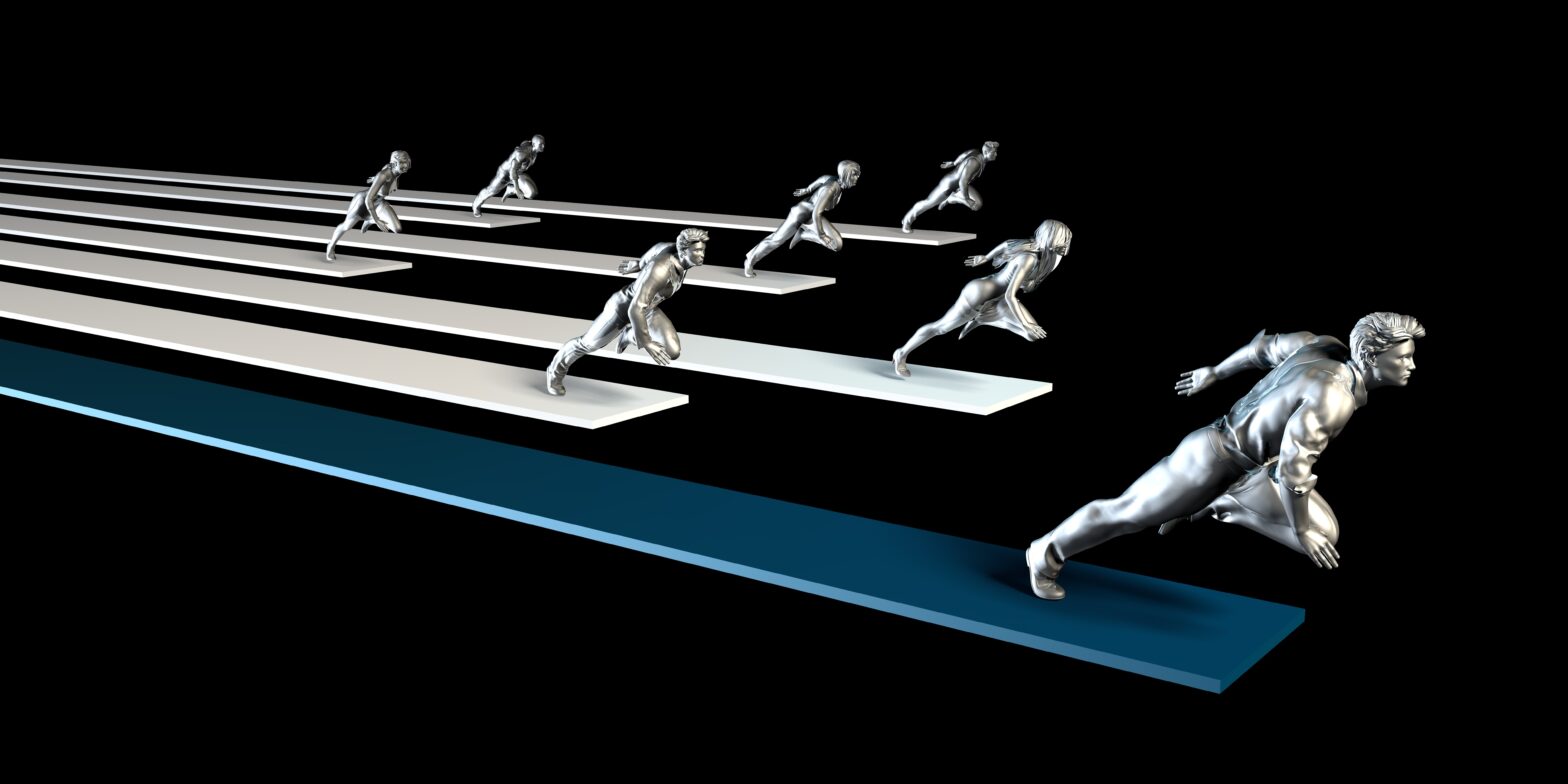 Two-thirds of c-suite executives believe that 40% of Fortune 500 companies will no longer exist in 10 years time to digital disruption, a study reveals.

In a survey of more than 500 c-suite executives across Europe and the United States, over half (53%) said they are concerned about competition from disruptive businesses.

“We learned that even during these times of political and economic uncertainty and technology, American and European executives are cautiously optimistic,” said Christian Ofori-Boateng, CEO of ChristianSteven Software, which conducted the research. “Some fear competition from a new market disruptor or automation, but most are hopeful about the role technology will play in their businesses moving forward.”