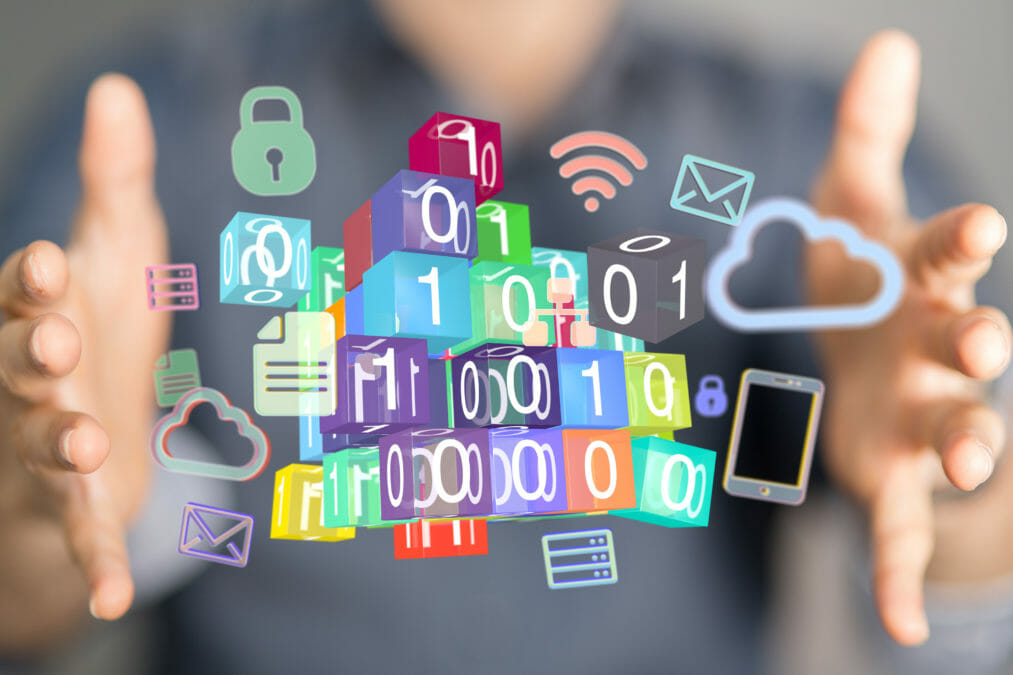 It’s not just our political landscape that has been seeing a few bumps in the road over the last year. Open source technologies have also had their milestone moments. Let’s take a look at some of the high (and low) lights.

1. Richard Stallman stepped down from the Free Software Foundation (FSF)

The founder of “Free Software” stepped away from his role at the Massachusetts Institute of Technology (MIT) and from his Presidency of the Free Software Foundation in September, although not from the GNU software project it would seem. Both GNU and the FSF were founded by him. The exit was the result of an inappropriate contribution to an MIT e-mail thread relating to disgraced Jeffrey Epstein’s funding of MIT and inappropriate sexual relationships with underage girls.

Stallman stated on his website: “I am resigning effective immediately from my position in CSAIL at MIT. I am doing this due to pressure on MIT and me over a series of misunderstandings and mischaracterizations.”

The Free Software Foundation website states: “The board will be conducting a search for a new president, beginning immediately. Further details of the search will be published on fsf.org.” But, nothing further has been added to their website since September 2019.

Open Invention Network (OIN), the open source patent pool protecting Linux, reached a landmark 3,000 licensees in 2019, making OIN the biggest defensive intellectual property grouping in history and, as such, the biggest defensive patent pool. Naturally, it defends Linux, working closely with the Linux Foundation, but today has a much-expanded remit with a broader suite of open source software falling under its protection.

Microsoft’s “exFAT” technologies have been open sourced and made available to the Linux kernel in 2019, bringing the key Microsoft technology historically used to attack open source to the open source community. It is a dramatic statement to the open source community naysayers who continue to harbour doubts about the company’s past open source aggression, despite Microsoft CEO Satya Nadella asking that the company be judged on its actions of today. Even with Microsoft joining OIN in 2018, some doubted the company’s good intentions and Microsoft’s open sourcing exFat leads to the exFAT patents forming part of the OIN patent pool. This is cross-licensed at zero cost to anyone who signs up to OIN. 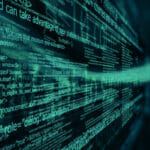 Open source is a collaborative and social way to create software in a transparent manner. And, enterprises are starting to take note. Read here

According to Neil McGovern, Executive Director of GNOME: “Our concern is wider than GNOME. This is about open source software more widely. How can we create those user freedoms, and software that millions of people rely on, when we have to constantly look over our shoulder at these alleged infringements, which are on overly broad concepts? Patent trolls don’t have a place in free software; they don’t have a place in open source.”

For what it’s worth my money is on “David” in this scenario and I believe we can expect to hear of the GNOME Foundation’s success in their open source patent counter suit against Rothschild next year. Of course, this particular “David” has some powerful friends—like Open Invention Network and GNOME’s lawyers Sherman and Stirling to support them.

Google versus Oracle is likely to be the copyright law case of the decade. It has resurrected as Google petitioned for the US Supreme court to review the current Federal Circuit decision giving Oracle a victory over Google’s copying of Java in its Android mobile operating system. The open source context supports Google’s copying of the Java language API’s. Sun Microsystems built Java as open source and, although Google has since moved away from using this, it has maintained that the Java API was legitimately used in the early Android operating system. Fundamental questions to be answered in this litigation go beyond open source to whether API’s attract copyright and if Google’s use attracted fair use. Both questions have a wide-ranging impact on open source and all other software.

I’m proud to say that OpenUK, has joined the amicus brief supporting Google’s action as the only non-US- based participant, supporting software freedom and appropriate copyright decisions through the US court system.

We see an increasing global move to open for good. The United Nations Technology Innovation Labs has set up an Open Source and Intellectual Property Advisory Board. It is the first of its kind in a supranational organisation supporting open sourcing in accordance with the USAID Digital Principle 6 requirements to use Open Source, open standards and open data through the outputs of a Board made up of members of the open source community.

But the UN is not alone in using open source for good and following Digital Principle 6. The Bill and Melinda Gates Foundation’s Mojaloop open-sourced payment platform is being developed and implemented across Africa, banking the unbanked by providing financial services for the poor through open source.

#OSSBeyond 2020 was launched by the European Commission’s DG Connect, with a two-day workshop and the Commission issuing a tender. Finally, the Commission and Member States will move to meet their Tallinn Declaration Commitment from 2020 onwards.

We look forward to a series of activities from DG Connect in the coming months as they grow their understanding and facilitate the development of open in Europe. 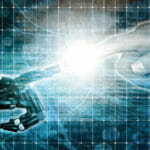 The European Commission has announced an artificial intelligence ethical guidelines pilot, which will set the strategy for ethical AI. Read here

A number of companies flipped around between being true open source companies and paying lip-service to the meaning of open source, with mixed models or moving to pure commercial models, finding that when “push came to shove”, they could not stand behind a pureplay open source model. More work is being done by the open communities to support better understanding of where it is and isn’t possible to say that a project, package or business is open source and I plan to share more on this in 2020.

Meanwhile, the biggest technology transaction in history is open source.

Hot on the heels of Microsoft’s open source acquisition of GitHub in 2018, IBM had approval from the antitrust and competition authorities to enable the purchase of Red Hat, the world’s largest open source company, at a record breaking US$34 billion. As the acquisition closed on 9 July, Red Hat’s CEO, Jim Whitehurst said: “Joining forces with IBM gives Red Hat the opportunity to bring more open source innovation to an even broader range of organisations and will enable us to scale to meet the need for hybrid cloud solutions that deliver true choice and agility.” The industry is now watching for change in the organisation and its delivery in 2020 and beyond.

6. Open source business models and the meaning of open source

When news of Amazon’s alleged “strip-mining” the assets of Open Source companies and other start -ups hits the New York Times, as it did on 15 December, it’s clear that something has to give. In this case it was prompted by Elastic’s product Elasticsearch, where having been unable to stop Amazon’s copy-cat product under the open source licence then used for Elasticsearch, Elastic issued proceedings against Amazon, on the basis of trademark infringement.

An ongoing debate has raged through the last few years, as open source reaching maturity in the enterprise and becoming a valued part of the ecosystem has not only meant money changing hands positively with the sales of GitHub and Red Hat, but has also meant that many companies that want to leverage open source as their modus operandi, have suffered from legitimate re-use of their open source code-based products, impacting their pure play open source business models.

Expect to see much more on what open source means, what business models work, attempts to modify Open Source Initiative approved licences, discussion on what Open Source really means and whether it is possible to make money in an “Open Source Company” or whether open source only works in a foundational model, such as the Linux Foundation, Apache or Open Stack. We live in interesting times. 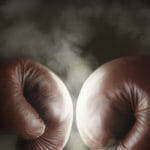 Open hardware has been going from strength to strength with RISC-V, Open Compute, OpenPower and OSHUG among its many proponents. As Ali Fenn, the chief innovation officer of IT Renew said to me: “Open hardware is critical to enabling the next phase on infrastructure scaling, from massive cloud data centres to the edge.

“Traditional hardware models are prescriptive and restrictive, while open platforms enable the access, economics, and flexibility across multiple deployment models and equipment lifecycles that will help us meet demands in the most sustainable, long-term context.

“Open hardware like the Open Compute Platform first enabled breakthroughs in operational efficiency and Total Cost of Ownership. Now, they are poised to deliver the next great leap in maximizing both lifetime value and sustainability of IT hardware, because open is the essential start to orchestrating a circular economic IT hardware industry which we are seeing through open hardware”.

At the same time, open data is becoming increasingly important as all businesses adopt data orientated commercial models and attempt to work out issues of historic and future open data. The ODI will be talking about their research on the benefits businesses have unlocked through opening data at OpenUK’s Data event on 17 March at Arup’s offices

Come along and join OpenUK to start making the progress that will feature in 2020’s highlights.