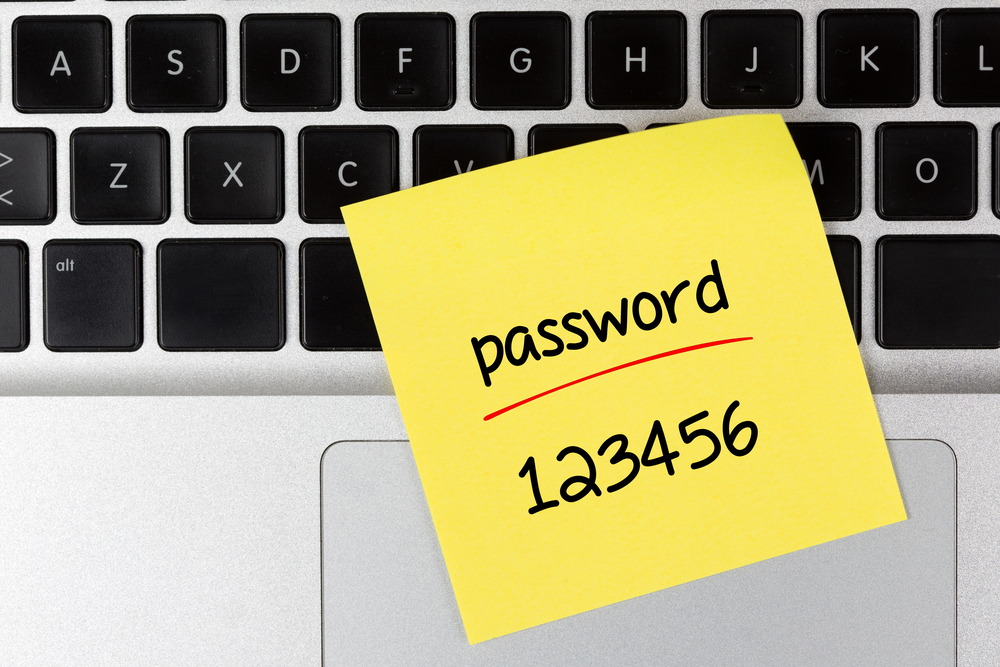 UK consumers favour convenience over security when it comes to sharing passwords, a study has found.

More than 55% of UK consumers surveyed by LastPass said they share their password with others, despite 75% thinking it’s dangerous.

Of the 2,000 UK consumers surveyed, 96% admitted to sharing up to six passwords with others.

Neighbours were trusted least with passwords, with 0.5% of respondents admitting to sharing with them.

Nearly two-thirds (63%) of respondents either hadn’t changed their password since sharing it, or were unlikely to change it, leaving their personal data wide open to being compromised should personal relationships unravel.

Complacency towards using different passwords for different accounts was also revealed. Eight in ten (79%) respondents used the same or similar passwords across some or all of their accounts, from Netflix to utilities, Wi-Fi and social media.

The most common way to share a password is verbally, with 72% admitted to doing so and only 10% prefer to write it on paper.

Business password sharing is also common. Almost half of the respondents were more likely to share their work passwords than personal passwords.

“The fact that 75% of people acknowledge the risks associated with sharing passwords continue to do so suggests they are not aware of more secure alternatives,” said Joe Siegrist, VP and GM at LastPass. “The 79% of people who opt to use the same or a similar password across several sites could be jeopardising sensitive financial and personal information for the sake of convenience.”