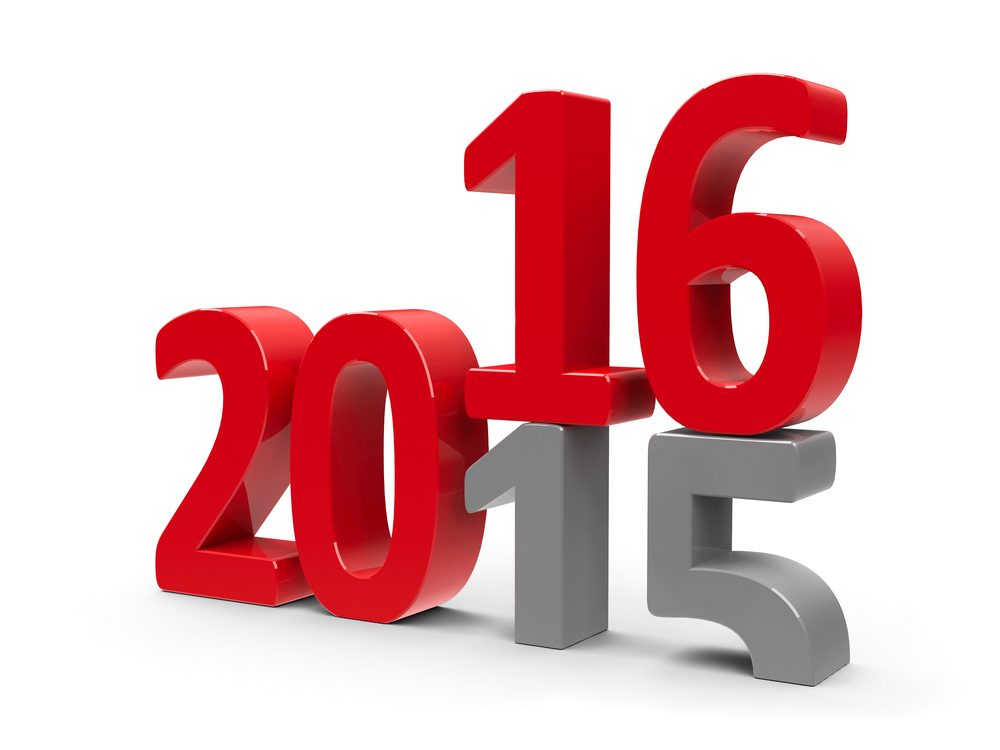 Only three times in the past 50 years has such a level of change occurred: in the 1970s when distributed computing replaced the mainframe; in the early 1980s with the introduction of the PC and x86 processing; and in the late 1990s when the internet took hold.

Here are eight technology predictions for 2016 that Pluribus Networks believes will drive this next era of computing.

The Internet of Things (IoT) has come from concept to reality quickly, but many still ask what does ‘connected’ mean and why should they connect everything?

The key in 2016 is IoT will provide the telemetry to allow these devices (and a trillion more) to report without having to work too hard. It could potentially usher in an age of ‘predictive living’, where organisations can anticipate potential issues far in advance of what was possible before.

The long-term benefits in terms of boosting productivity and making smart business decisions will be profound.

2. Converging towards simpler IT

Businesses will increasingly adopt converged IT offerings (building blocks) for the purpose of simplification.

The mantra in IT used to revolve around best of breed at the component level. Every device was viewed as a building block, and IT professionals prided themselves on knowing how to stitch together enough boxes to make a total solution.

Today, the goal is simplification: allowing business needs to define IT, and enabling IT to react quickly. Simplification does that.

3. The rise of co-location and cloud

Data centre builds – ‘brick and mortar’ – will be eliminated in favour of co-location and cloud.

Several years ago Fortune 500 companies were still talking about building new data centres. They had budget and projects underway to break ground and create new space for their in-house IT.

Those days and construction projects are all but gone today. In any case, data centre space is at a premium and the choices available are wide in range.

A dozen years ago the networking industry was focused on creating networking switches that ‘ran at wire speed’ to deliver 1 gigabit, and each of the mainstream networking players made a significant investment with test labs to prove they could do so.

Today, wirespeed switching is commonplace. In 2016, we will see 100 gigabit switch offerings of at least 32 ports in a single 1U chassis. We will also likely see commercial-grade samples of high-end chassis-based switches with capacities (at ‘wirespeed’) of 512 or more 100Gig ports!

2016 will continue to focus on security for every aspect of IT. From networking security to physical access security, each organisation will continue to ‘catch-up’ on the topic, and will make huge investments to secure their information and prove they have taken every means possible to attempt to do so.

Nobody wants to be on the business end of a WSJ article about a data breach. So in 2016, with a renewed interest and the right ‘motivation’, organisations will speed their search for the tools and technologies they may have overlooked.

And most importantly, in 2016 organisations will likely begin to pro-actively speak about the extreme lengths they are going to secure their data, rather than trying to defend their actions after the fact.

The creation of relevant key performance indicators and their use in business management will be part of every board meeting. Organisations have always believed they were being successful, but in today’s world these same organisations need to be able to defend their success.

They need to be able to publicise their efforts in quantifiable terms. This is increasingly important as technology permeates all parts of the business and lines of business outside of IT become more involved in IT’s technology decisions – and in some cases directly own and control their own technologies.

In 2016, IT will focus on forecasting their business based upon hard facts and other KPIs.

The software-defined data centre (SDDC) will become reality as virtualisation of compute, storage and networks all become part of the corporate IT strategy for forward-looking companies.

Historically, computing was virtualised with servers, and then a few years ago storage virtualisation came into view with robust offerings popping up. What was missing was the virtualisation of the network.

For an SDDC to exist, all of the main components (compute, storage and networks) must be software-defined (virtualised). In 2016, expect to see broader adoption of SDN-based approaches by large companies as enterprises aggressively realise the benefits of a complete SDDC.

This next iteration of the data centre is essential to support many of the other initiatives enterprises are pursuing, such as mobile, IoT and greater use of cloud services.

>See also: Will the 2016 presidential election be decided on social media?

Enterprise adoption of BYOD will increase with introduction of new ‘enterprise ready’ devices and services. Mobile management has been impacting enterprises for years. From a data centre perspective it creates an increase of traffic within the data centre as applications are now decomposed into functional services that intercommunicate with each other.

Mobile and viewer-oriented optimisation will be at the heart of data centre optimisation in 2016. Enterprise-ready devices and services will be introduced from all of the major vendors, each with bigger screens, lighter footprints and more connectivity options.