80% of IT administrators fear exposure through mobile devices 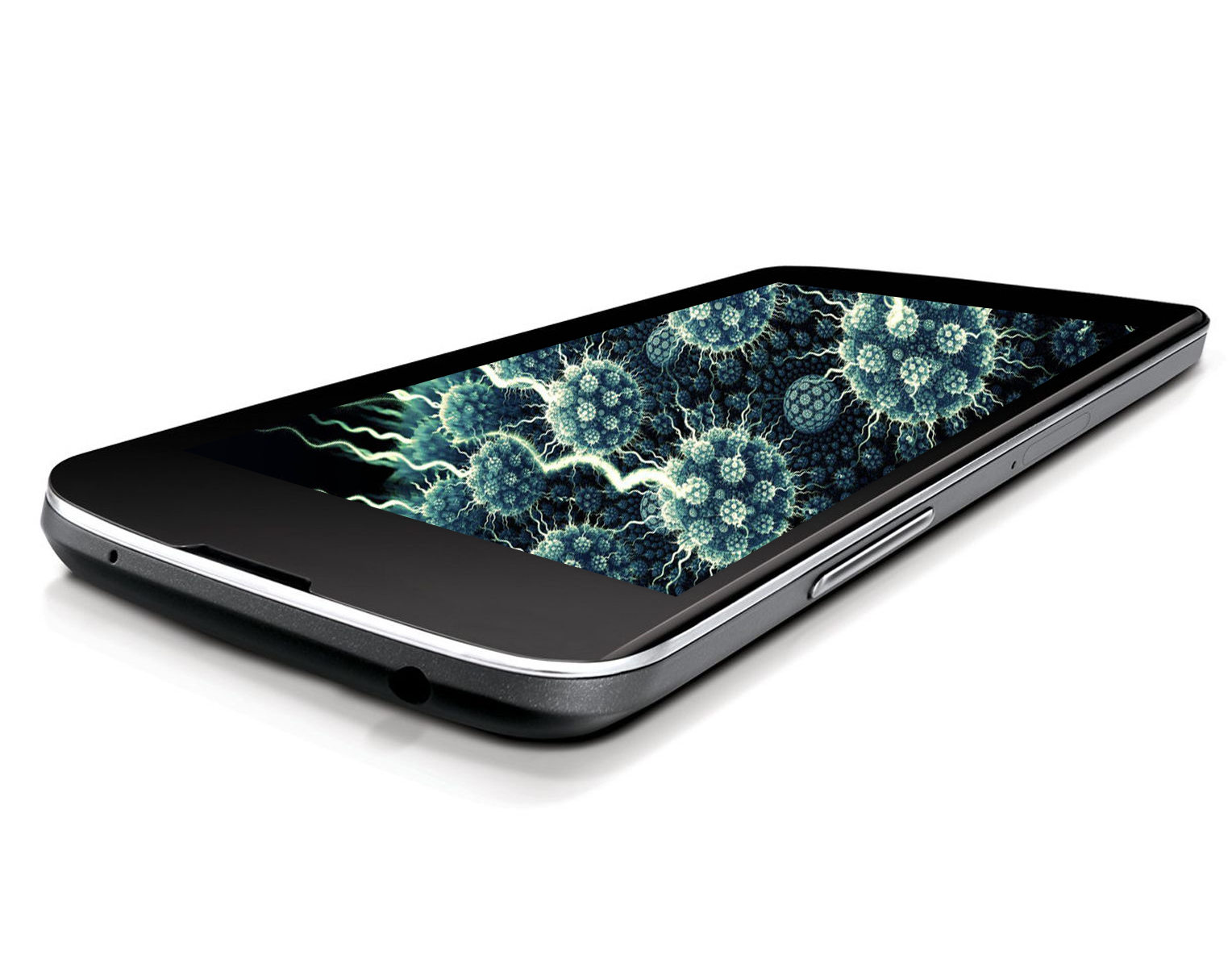 GFI Software today announced the findings of an extensive independent research project examining the 'Internet of Things' (IoT) and the impact IT administrators expect from the increased volume of internet-enabled and addressable devices on their network. Respondents overwhelmingly cited greater exposure to existing and undiscovered threats, particularly from mobile devices, as among their most pressing concerns about the onward march of the Internet of Things into their organisation.

The independent survey of 202 IT decision makers in organisations employing up to 250 people was conducted by Opinion Matters for GFI Software, and revealed that the growing relevance of IoT for small and medium-sized businesses (SMB) means growing security threats, greater device management challenges and increased costs for IT management.

Analysts expect the number of devices that will connect to the Internet to grow radically by 2020, with Gartner estimating that 26 billion addressable devices will find a home on a corporate network. This spike in connected devices will create billions of new unsecured endpoints that will in turn produce new vectors of attack designed to either compromise the device or gain access to the infrastructure.

Disruption is a significant concern, as 96.5% of IT decision makers surveyed said that IoT would produce at least some negative impacts for their organisations, with more than half (55%) saying it will impose new security threats while extending existing threats to a greater number of devices. Furthermore, 30% said IoT will result in an increased IT spend, while 26.7% expected device management to spiral out of control as a result of the rise of IoT. 14 per cent expect that deploying patches across multiple platforms will present a particular challenge.

'The research findings reveal that the Internet of Things will transform business security, as even standard employee devices could present an opportunity for exploitation and pose a real danger to organisations if they are connected to the Internet without proper security protections,' said Sergio, Galindo, general manager, infrastructure business unit at GFI Software. 'With billions of devices poised to connect to the Internet, organisations are exposed to billions of insecure new endpoints that can compromise the network. The key takeaway is clear: IT organisations must plan effectively to ensure adequate operating system, firmware and patch support within the new IoT age.'

A Sea-Change for IT Administration

Each new modern innovation requires adaption to new technologies – not only to take advantage of the new opportunities, but also to adjust to the new problems that inevitably arise from it. So it goes with the Internet of Things, as more than three-quarters (78.6 per cent) of IT administrators expect their security practices to change as a result of IoT. Among these changes, nearly one-third (30 per cent) expect to have to revise policies about connectivity in the workplace to manage this adaption.

The increasingly prominent role wireless devices play in the daily lives of employees results in greater security risks in general for an organisation. When it comes to IoT, the risks from mobile devices become particularly acute, according to survey respondents, 81.7 per cent of whom indicated that mobile devices create the most potential as a point of exploitation in the IoT age.

Existing anti-spam, anti-virus and anti-malware infrastructure may not do the job of protecting against the multitude of risks posed by the billions of insecure new endpoints. When asked to rank priority areas of security focus, 45 per cent of IT decision makers surveyed pointed to firewalls as their very top priority, while 35.7 per cent cited mobile device management. Anti-virus was cited as a top priority by less than a fifth (18.7 per cent) of respondents.