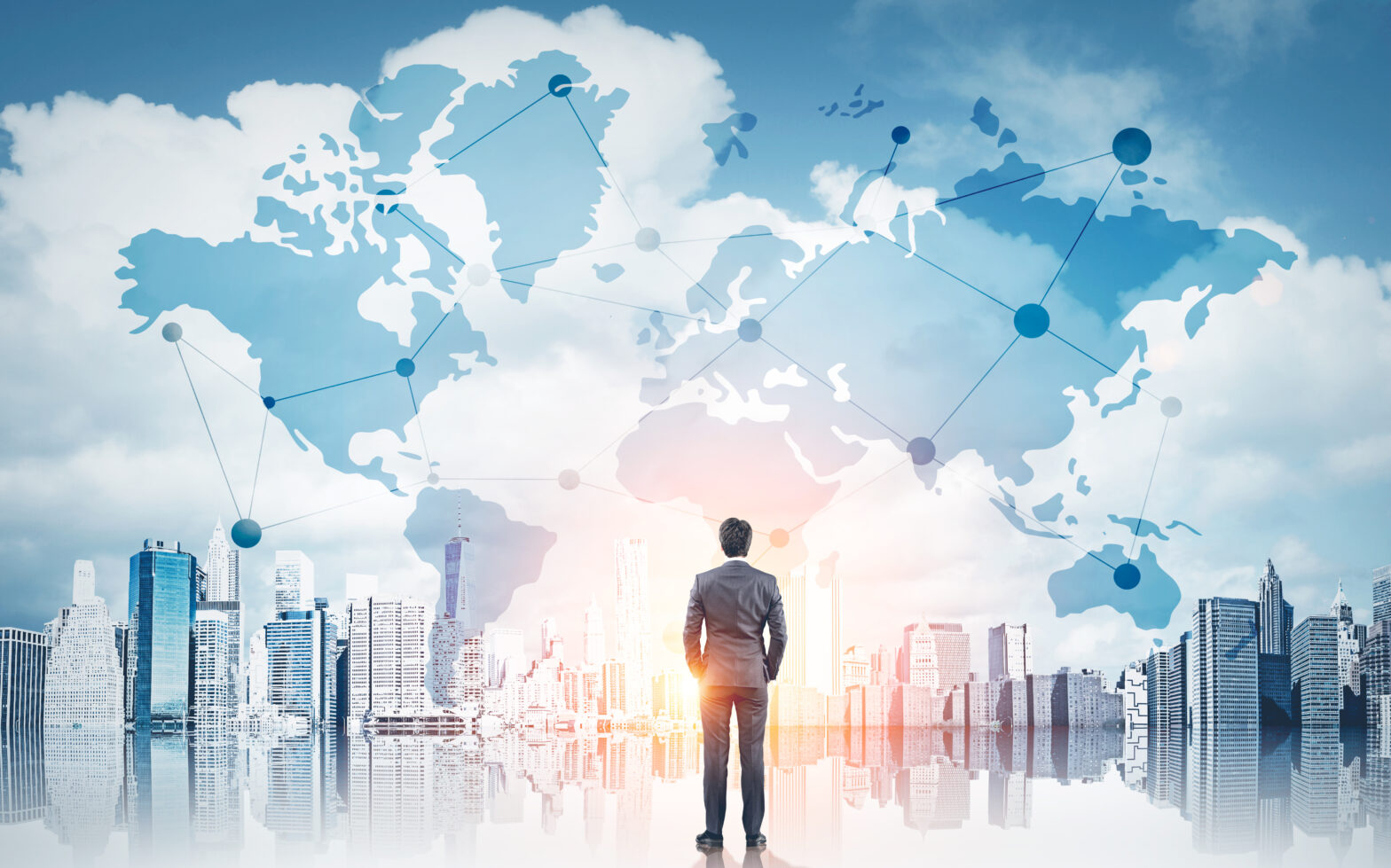 Dell EMC announced the results of a new study conducted by Enterprise Strategy Group (ESG), which revealed that a majority of senior IT leaders and decision-making managers of large companies surveyed around the world indicate their organisations have yet to fully embrace the aspects of IT transformation needed to remain competitive.

While there is a clear imperative for companies to transform their legacy IT, digital transformation is becoming the driving force to making IT transformation a top priority.

However, the ESG 2017 study commissioned by Dell EMC shows 95% of survey respondents indicate their organisations are at risk of falling behind a smaller group of industry peers that are transforming their IT infrastructures, processes and delivery methods to accelerate their goals of becoming digital businesses – the digital disruptors.

Many organisations still measure application cycle times in months, if not years; have siloed infrastructures; and continue to grapple with rigid legacy architectures – all barriers to undertaking a successful digital transformation.

“These findings mirror how the vast majority of customers are telling us they need to optimise their existing infrastructures to take advantage of digital-age opportunities,” said David Goulden, president of Dell EMC.

“However, the research shows that most respondents are falling behind a small and elite set of competitors who have cracked the IT transformation code, and they’re competing more vigorously because of it. As organisations progress in their IT Transformation investments, they can overcome the conflict between legacy IT and digital business initiatives to realise their goals, speed time to market and increase competitiveness.”

The study was designed to understand the role that IT transformation plays toward becoming a digital business. ESG employed a research-based, data-driven maturity model to identify different stages of IT transformation progress and determine the degree to which global organisations have achieved those different stages, based on their responses to questions about their organisations’ on-premise IT infrastructure, processes and organisational alignment.

Based on the global survey responses, the 1,000 participating organisations were segmented into the following four IT transformation maturity stages:

The majority of respondents (71%) agree that IT transformation is essential to ongoing business competitiveness. Of the “transformed” companies, 85% believe their organisations are in a “very strong” or “strong” position to compete and succeed in their market over the next few years contrasted with 43% of the least mature companies.

John McKnight, vice president of research and analyst services, Enterprise Strategy Group, commenting on this, said that “Companies today increasingly rely on technology to grow and improve all aspects of their business. However, ESG’s research found that fully ‘Transformed’ IT organisations are admittedly rare at this time. The good news is that there are incremental benefits to be had by making any progress along the maturity curve, which can be achieved by emulating the behaviours of these ‘Transformed’ organisations.”

The “transformed” organisations report the most progress in leveraging IT resources to speed product innovation and time to market; automating manual processes and tasks; and running IT as a profit centre rather than a cost centre. These companies:

• Are 8X more likely than the least mature organisations to report a highly cooperative relationship between IT and the business.

• Made “excellent progress” running IT as a profit centre rather than a cost centre (7X more likely than the least mature).

• Are 7X more likely than the least mature organisations to have IT viewed by the business as a competitive differentiator.

• Leverage IT resources to speed product innovation and time to market (6X more likely than the least mature organisations).

According to ESG, the adoption of modern data centre technologies, such as scale-out storage systems and converged/hyper-converged infrastructure, can improve the agility and responsiveness of infrastructure provisioning, IT project delivery and application development. The study found:

According to ESG, the adoption of modern IT processes – such as self-service provisioning capabilities, running IT like a public cloud and use of DevOps methodologies – can be an attribute of a successfully transformed company. The study found:

IT Transformation is often correlated with a more cooperative and effective relationship between IT and the business, which was validated by the research. The study found:

In a concluding thought, Adam DeMattia, director of research, Enterprise Strategy Group said that “Legacy IT is largely unprepared to meet the requirements of the new digital business: application cycle times measured in months, if not years; siloed infrastructure that prohibits organisations from viewing their data holistically; performance bottlenecks that impact end-user experience in a world that demands constant availability and response times; rigid architectures that force organisations to make forklift upgrades as requirements change; and traditional provisioning processes in which IT is often seen as a barrier rather than an enabler for the business. Organisations must resolve this conflict between digital transformation goals and today’s IT reality if the business is to meet its ultimate objectives.”