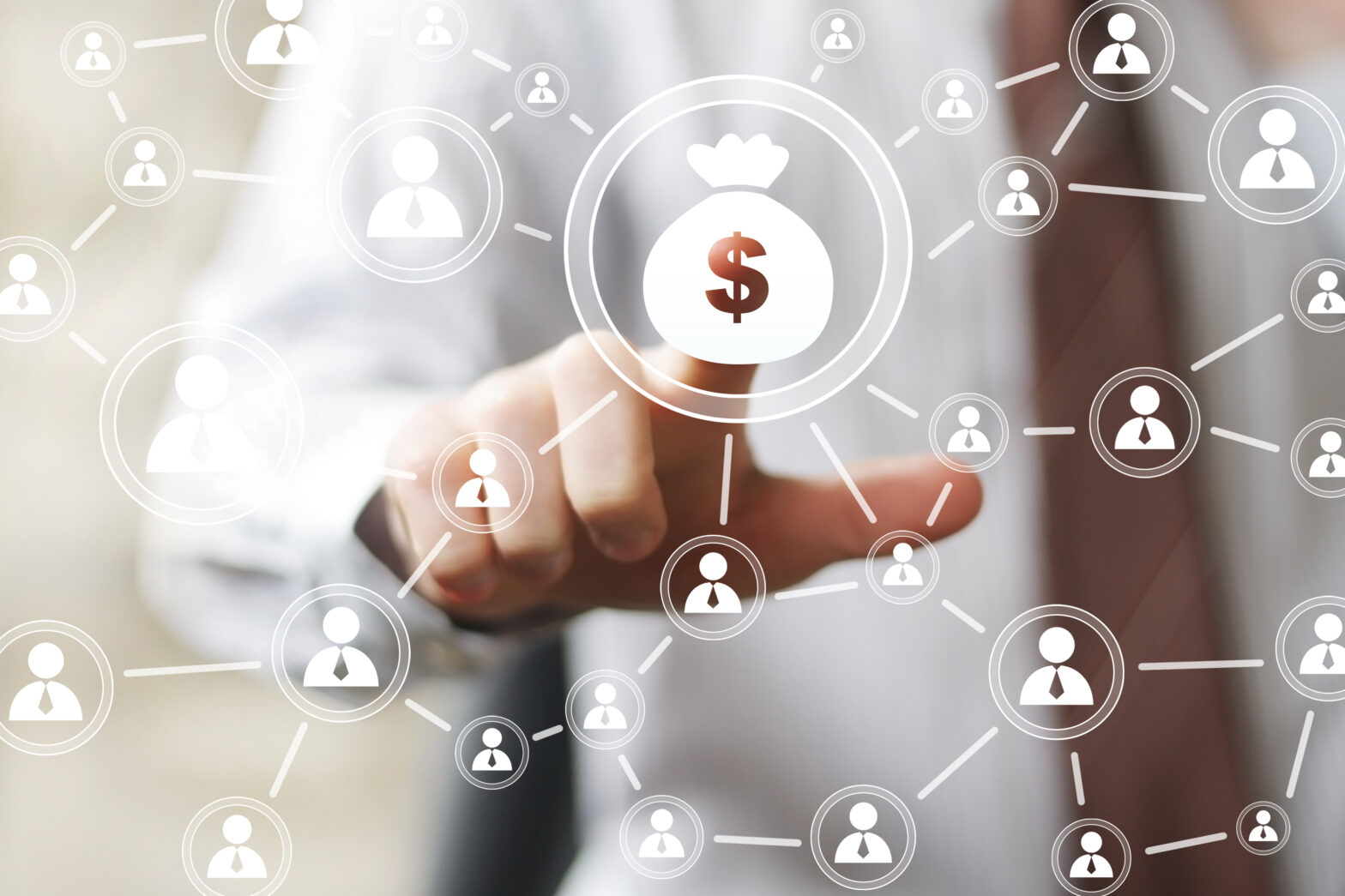 Just one in every 100 companies in the UK are capitalising on the digital economy – compared to 41% in Germany, according to new research.

In a study of more than 4,000 executives in 21 countries, Oxford Economics found that while European business leaders are beginning to embrace digital transformation, adoption levels vary widely by country.

Organisations more advanced in the digital economy – referred to in the research as ‘digital winners’ – are more likely to enjoy diversity, with higher female representation at midlevel management level and slightly more women overall.

>See also: How automation will be the biggest productivity catalyst in the new digital economy

Many companies lack diversity in their workforce, but those with superior executive leadership and stronger financial performance fare better.

Four in ten of the study’s digital winners globally reported effective diversity programmes, compared to 36% of all companies in France, 33% in Russia, 30% in the UK and 23% in Spain.

Where the UK does rank highly, however, is in employee engagement and satisfaction – with 91% of their employees satisfied at work, compared to the 97% global average. France, (76%), Spain (64%) and Russia (32%) trail.

Around the world, millennial leaders are more pessimistic than other executives about the digital readiness of their organisations, ranking their leadership between 15 and 23 percentage points lower than non-millennial executives.

>See also: Rise of the machines: automation in the digital economy

“The digitalisation of our world has brought about massive changes to the workforce and workplace, and businesses need to rapidly transform to keep up,” said Mike Ettling, president of SAP SuccessFactors. “There’s a substantial opportunity for leaders across Europe and beyond to embrace the notion of becoming more digitally minded and digitally connected.

“As leaders, we must create an environment where people thrive by enabling them to make data-driven decisions quickly, reducing complexity and bureaucracy, and embracing diversity and inclusion.

“Digital is not just about adopting technology — it’s about creating a culture of innovation, where exponential outcomes are not just possible but demanded.”