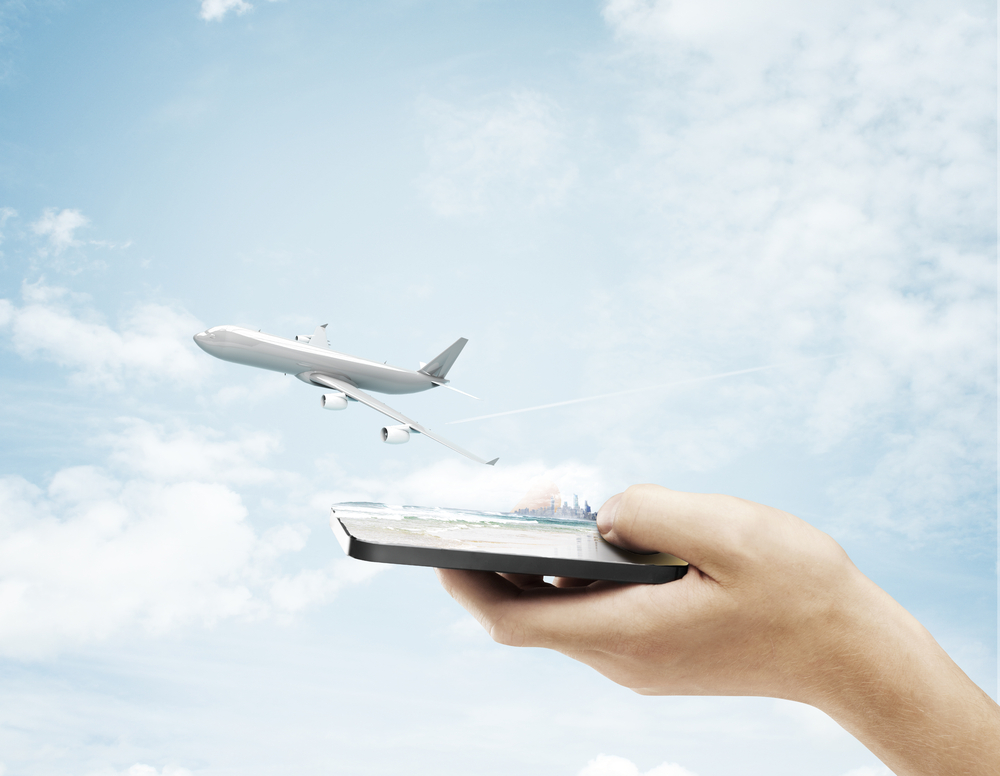 In November 2007, British Airways CIO Paul Coby took two or three days out of his busy schedule to fly halfway round the world to open a ‘2.0 upgrade’ to a small section of one of his suppliers’ offices. He’d been there a year earlier, too, performing the initial ribbon-cutting.

Why Tata Consultancy Services’ Travel and Hospitality Innovation Lab should be so important to Coby has started to become apparent in recent months, as BA has begun talking about the structure and ‘deliverables’ of its evolving relationship with India’s largest IT services company.

As our cover story, ‘Offshore 2.0’, highlights, TCS had earlier spotted one of BA’s key “pain points”, and, with BA’s guidance, threw its R&D teams into alleviating that. The result was a highly sophisticated cabin crew management system that BA has since implemented across the airline group and which TCS will shortly use to enter the airline applications sector. The two companies will share the royalties.

BA is not alone in seeking to tap into the passion that Indian companies now have to establish themselves as the source of technology and business process innovation within their clients’ businesses.

In Chennai alone, not far from TCS’s labs, are innovation and R&D facilities of Satyam, Cognizant, EDS and others. And across , and increasingly around the globe, there are literally hundreds of further sites designed to showcase the abilities of Indian companies to innovate on behalf of their customers.

The desire is to move up the value chain to higher-margin engagements. But the move is also a reaction to some worrying developments in the Indian low-cost economy. The depreciation of the dollar against the rupee has had a massive impact over the past year.

As one executive told us: “It is now becoming increasingly difficult to relocate senior people abroad – because their salary actually goes down in many ways. Someone with 15 years’ experience will be paid the equivalent of $100,000 in – a fortune that buys a Bollywood lifestyle and the prospect of saving a large chunk of their salary. Put them on-site in most areas of the States, where they might get $140,000, and their lifestyle drops like a stone. They can’t save any money, which was one key reason for going offshore.”

People now want to work in the West for career exposure only; it is not for the money, he said.

Before he left in the early 1990s, his salary was $800 a year. When posted to the , his salary rose by a factor of 40 to $35,000. Today, that multiple is about two times. “It still applies with people with less than three years’ experience, but those are not the people who take the company up the value chain,” he says.

Weathering that dollar-induced storm is as big a challenge in the coming year for Indian companies as establishing themselves as innovation partners. As always, there are some compelling reasons for executives such as Paul Coby to keep a regular eye on what is happening in India

Offshore 2.0 The first wave of offshore IT was all about lowering costs. Now organisations are looking to their sourcing partners for technology and business process innovation