A new start for Sri Lanka? 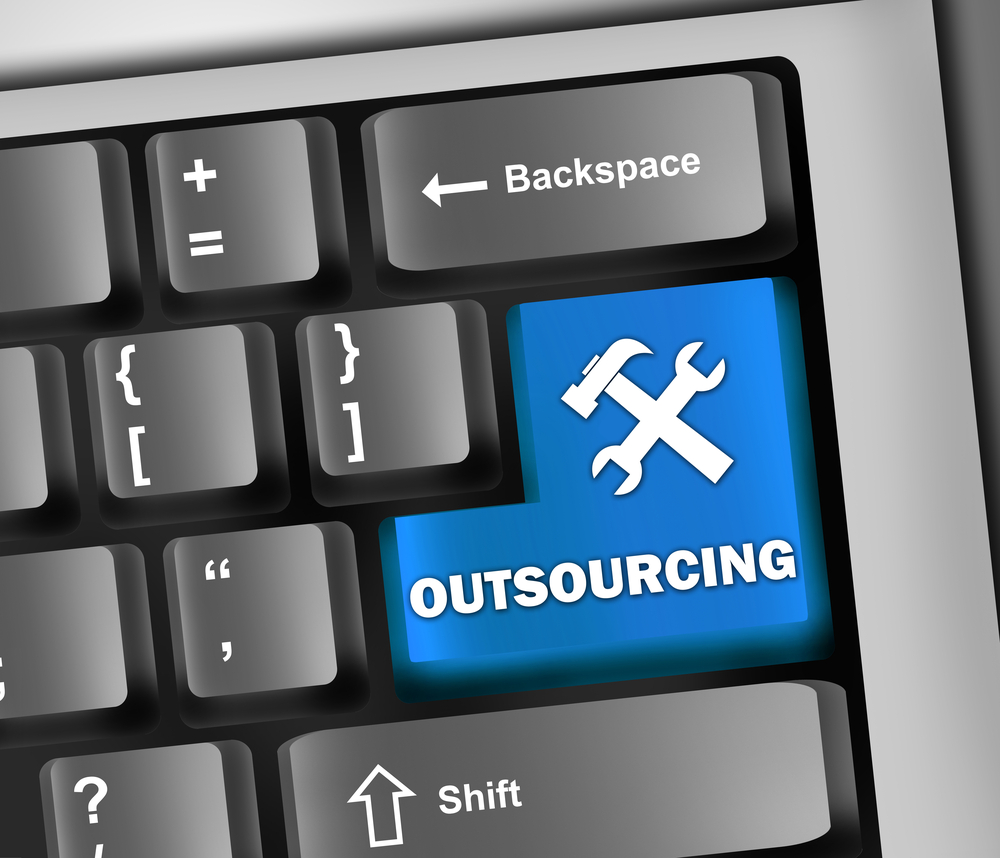 This year has been dubbed ‘The Year of IT and English’ by the government of Sri Lanka. It believes that the country has the potential to support an IT sector that employs 100,000 people and a business process outsourcing industry worth $1 billion.

In 2009 the push to live up to this potential – by pushing IT skills training and building special economic zones for IT and BPO companies – began in earnest. It is not clear whether it is by chance or by design that this push coincides with the government’s recent and violent crackdown on the Tamil Tigers, the separatist militia with whom it has fought in a civil war since the 1980s, a crackdown that is reported to have caused civilian deaths in the thousands.

Either way, the Sri Lankan government and IT industry now argue that the instability that once limited foreign investment has been resolved.

“People used to see that there were troubles, and it would be an excuse for them not to invest,” one member of a recent Sri Lankan trade delegation to London told Information Age. “But now we can say we are a terrorism-free country.”

It is impossible to predict whether this stability will be long lived, or whether Western perceptions will improve. However, organisations that have outsourced to Sri Lanka, even while the civil war was in progress, report an untroubled experience.

HSBC, for example, has operated a captive BPO centre in Sri Lanka’s capital, Colombo, for the past five years.

“We haven’t had to invoke our business plan once in Colombo,” says Ian Coleman, head of strategy and business support for group service delivery, adding that this is not the case for many of the destinations to which HSBC offshores.

“We have built an industry during dark times,” reflects Mano Sekaram, CEO of Sri Lankan software engineering company Eurocenter DDC and a director at SLASSCOM, the country’s IT industry body, loosely based on India’s SLASSCOM. “With all the adversity we had, we were still able to build a $200 million industry.”

That the country has managed to do this may be due in part to a quirk of history: its role as a vital trading hub for the Indian Ocean has made Sri Lanka something of a centre of excellence in accountancy, with evidence of accounting practices on the island dating back to the seventh century.

Today, Sri Lanka is the largest market for the Chartered Institute of Management Accountants’ training courses outside the UK. This connection with accounting is very much reflected in its BPO industry: Colombo was recently ranked in the top five finance and accounting BPO destinations by a specialist publisher.

SLASSCOM is keen to point out that the country also has a strong technical capability, and that is borne out by the experience of Swedish ERP software vendor IFS, which has a research and development centre in the Sri Lankan city of Kandy.

“We found the level of competence in Sri Lankan graduates to be equal to those in the UK and Sweden,” explains IFS CEO Alastair Sorbie. “The difference is that employment laws are a lot more flexible.” (“Investment in the roads might be a good idea,” Sorbie also said).

It was also in evidence at Google’s Summer of Code development event in 2008, where Sri Lanka’s University of Moratuwa thrashed competing universities from around the world in the number of prize-winning projects.

But for Quocirca’s Ian Longbottom, the accountancy bent is a differentiator that Sri Lanka would be foolish to waste, even when it comes to IT outsourcing.

“Sri Lanka hasn’t got the resources to compete with India when it comes to general outsourcing; it needs to play to its strengths,” he says.

By focusing on finance and accounting, Sri Lanka’s outsourcing industry could benefit from its proximity to India, not suffer from it.

“Sri Lanka could well be a spoke with specific capabilities to hubs like India,” he says. Sri Lanka’s IT outsourcing industry is in a similar position to Egypt’s: it has significant challenges to overcome – mainly around the way it is perceived in the West, justly or otherwise – but one thing it has firmly in its favour is government support.

Indeed, according to Fayaz Hudah, a programme manager at the country’s IT development agency, ICTA, the World Bank has studied the way Sri Lanka supports its IT and BPO sector in order to help other countries to do the same. “That tells us we are on the right path,” he says.

The raw materials are in place but Egypt suffers reputational problems

The untapped potential of Ukraine