A toast to GSM and GPRS telemetry 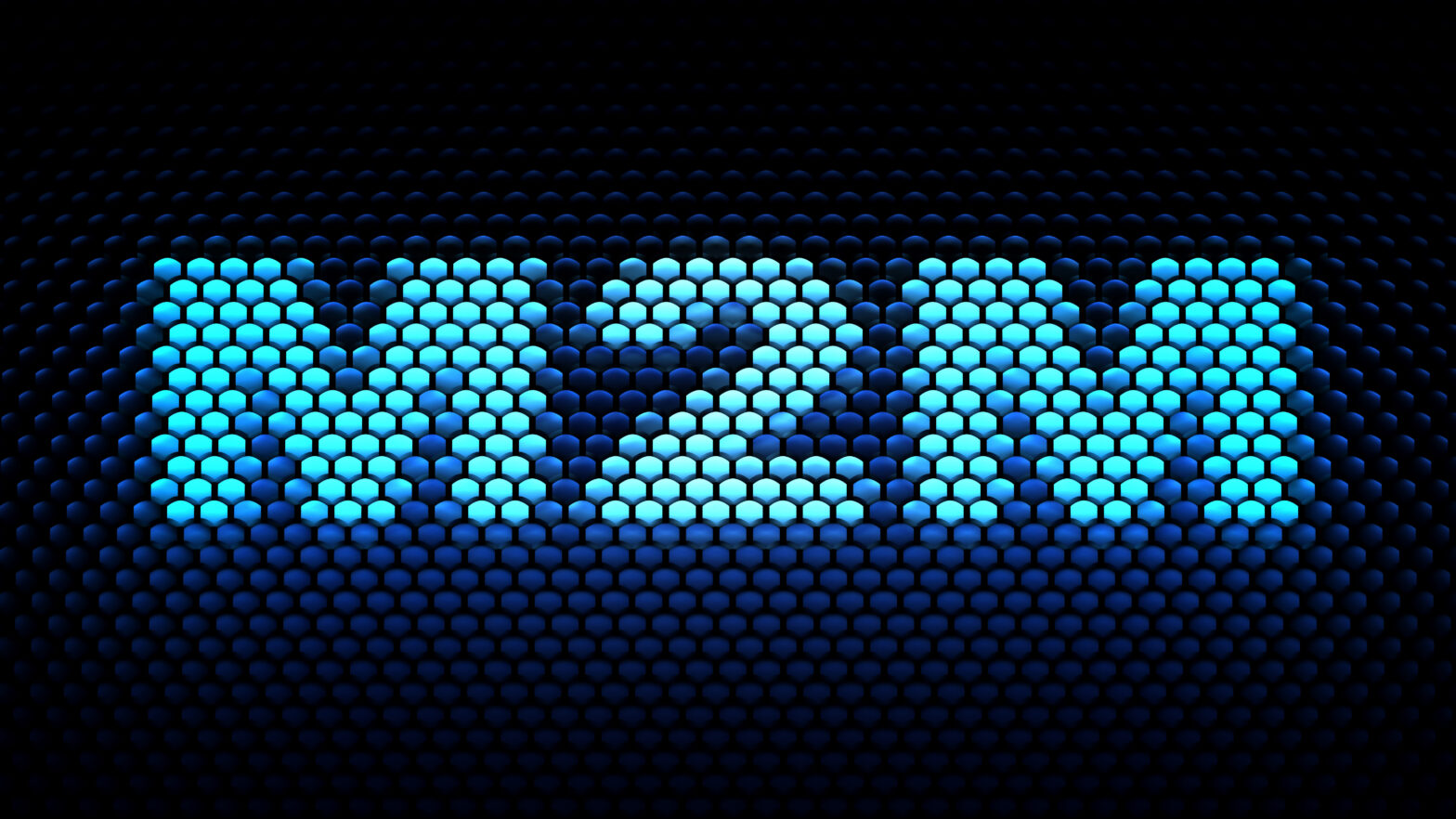 There is both science and skill involved in pouring the perfect pint. An experienced bartender knows exactly how far to hold the glass from the tap, the angle of the glass, how quickly to pour and how long to let the drink settle. But in a busy pub or bar, such precision is all too often a luxury that time will not allow.

Happily, mobile communications can help. At a rugby stadium in west London, mobile operator Orange has worked with brewing industry specialists Brulines and telemetry company Box Telematics to create a fully-networked pub. As drinks are poured, tiny sensors on each beer tap gather data such as fluid temperature, chemical composition and the exact amount dispensed. The sensors link to a transmitter in the cold store; in turn this connects to the brewer’s systems over the public cellular (GSM) network.

Bar owners – or their suppliers – can set up the system to transmit regular reports, for example for stock control and ordering purposes, or exception alerts that can warn a landlord or brewery if pints are too warm. Soon, brewers will be able to see exactly which beer is being dispensed from which tap, making it impossible for publicans to substitute cheaper or guest brands.

Orange estimates that the system should pay for itself in 12 months, with automated stock checks alone saving 45 minutes a day in an average pub. Many of these savings could be achieved with a conventional, wired data connection. And a wireless approach cuts installation and operating costs in venues such as bars, sports grounds or concert halls. Sites often cover a large physical area, and the points where businesses want to collect data – whether they are bars or turnstiles – are usually dispersed across the venue.

This makes conventional wired networking expensive. Installing wireless LANs would still be complex and, for many telemetry applications, the extra bandwidth is not needed. In catering, a stock report might only be a few kilobytes and is quick and inexpensive to transmit, even over slow GSM networks.

Deploying a GSM-based telemetry transmitter requires little more than a mains power connection, and it is easy to relocate equipment to fit new interior layouts. This makes mobile networks attractive for monitoring systems in areas such as retailing and warehousing; Orange has also demonstrated a telemetry sensor system that can measure ‘footfall’, a key research metric for high street store chains.

The company expects use of its mobile network for ‘fixed’ data applications to grow sharply this year. Nokia, the telecoms equipment vendor, is also putting its weight behind GSM and GPRS-based telemetry and has set up a forum in the UK to promote the benefits of machine to machine (M2M) communications.

The automation offered by machine to machine, Nokia believes, goes hand in hand with the low cost and flexibility provided by wireless networking. Enterprises could set up monitoring systems where data is transmitted through a laptop PC or handheld computer, which in turn links over GSM to the head office or a warehouse. But much of the value of telemetry systems comes from gathering data from sensors day in, day out with little or no human intervention, rather than have staff tap it into a PC.

Other applications under development for M2M include site surveillance and security, where sensors use GSM to alert central control centres or even the police of intruders in areas such as ports, airports or oil refineries. The technology could also be used within buildings: it can be cheaper to fit a GSM-based M2M transmitter than to run cables to a piece of equipment. Kone, a Finnish manufacturer of elevators, is already fitting wireless M2M transmitters to its lifts.

“It is about embedding the connectivity into the device, so that you know when it needs fixing or if it goes missing,” says Mark Dampster, business manager for M2M at Nokia. “It gives you control of objects that you can’t connect to a wired network.”

Whether M2M will guarantee a perfect pint every time, however, remains to be seen.