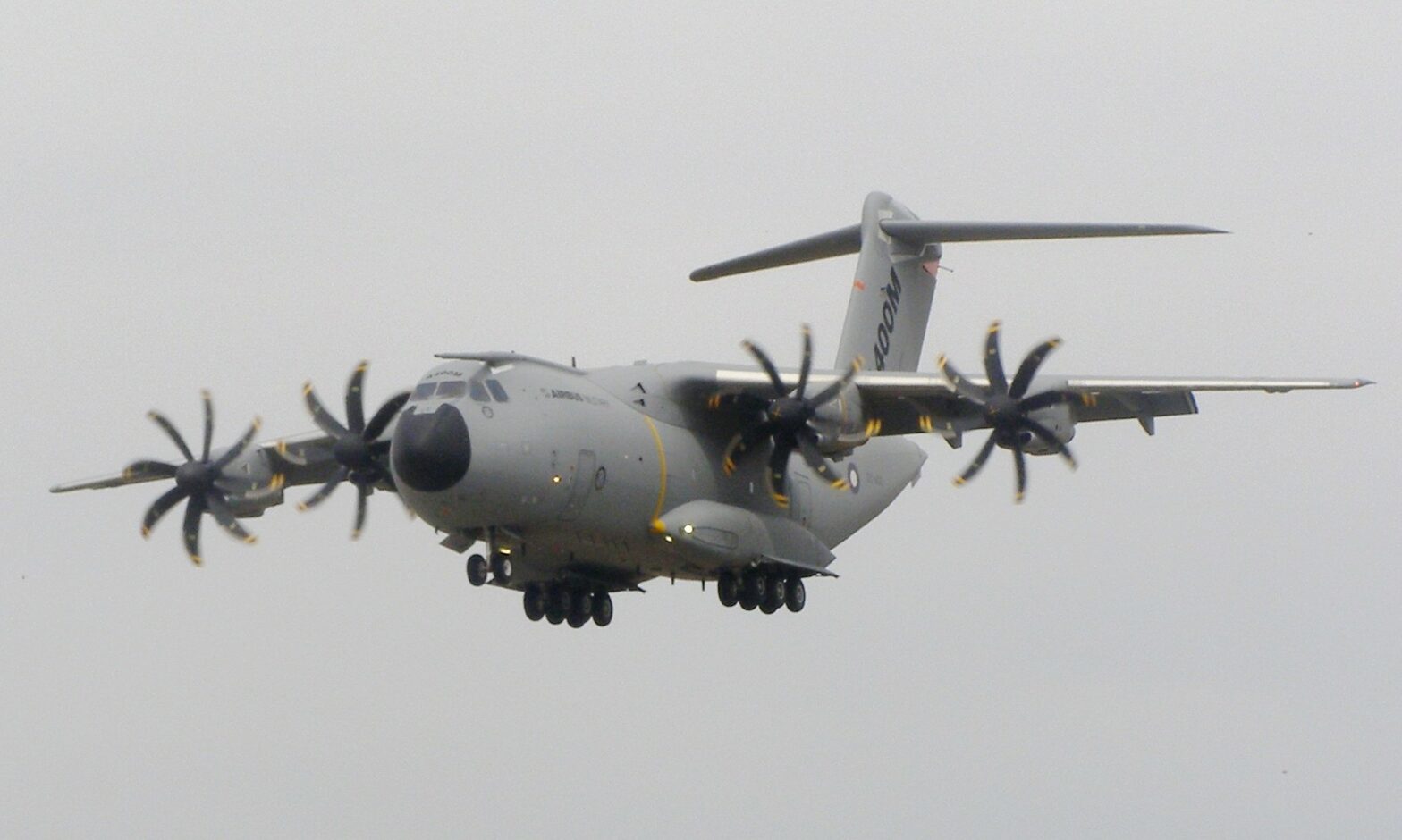 Europe’s largest defence project crashed after software problems caused three of its engines to fail, according to reports from a German newspaper.

An A400M military transport aircraft, which is Europe’s new troop and cargo carrier, crashed in Seville on its first production test flight on 9 May, killing four crew members.

An investigation into the crash has reportedly showed that shortly after taking off, three of the plane’s four engines lost power after receiving contradictory commands.

The pilots declared a technical fault and were able to control the 45-metre-long aircraft for a while, but it eventually struck an electricity pylon when attempting an emergency landing at Seville Airport.

German newspaper website Spiegel Online today reported that this was caused by a software bug in the control unit of the engines, according to information it had obtained from Airbus engineers.

The aircraft was on its pre-delivery test flight and was scheduled to be the third A400M to be delivered to the Turkish Air Force, flown by Airbus Defence and Space test crew.

The reports by Spiegel Online are yet to be verified by Airbus Defence and Space, which today ordered engine software checks on the A400M fleet, including one-time specific checks on the Electronic Control Units (ECUs).

The ECU is one of two pieces of software that make up the engine control system. Software issues were previously blamed for spiraling costs and delays in building the A400M, which was eventually developed at a cost of €20 billion.

One person familiar with the investigation into the fatal crash said preliminary evidence gathered so far appeared to suggest a "quality" problem rather than a fundamental design flaw, according to Reuters.