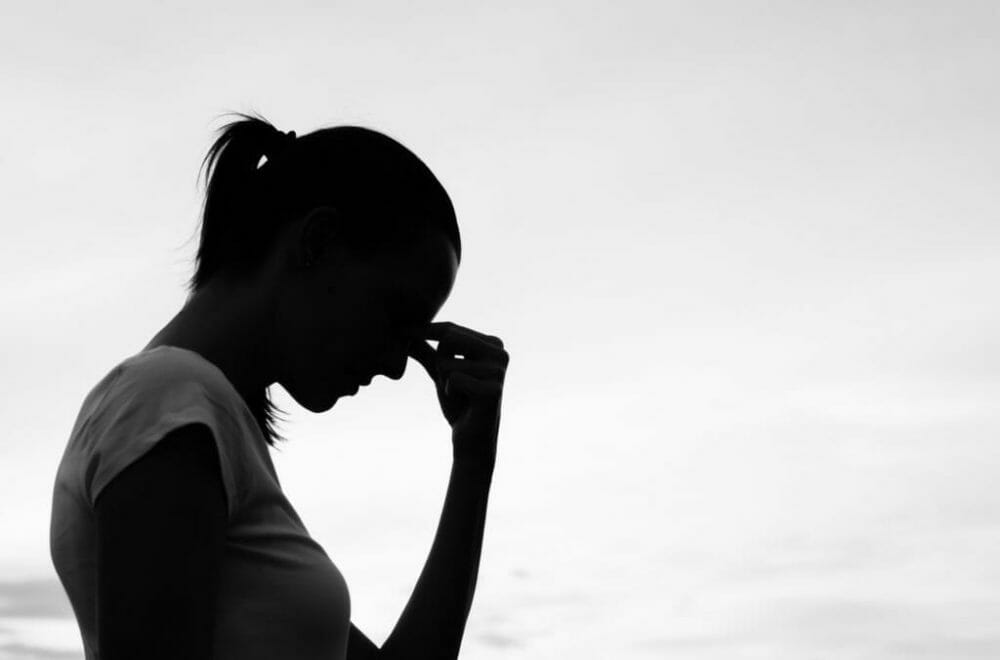 Even so, the network of treatment and rehabilitation for those facing addiction remains far behind the curve. These limitations have been exposed recently, as the US contends with increasing rates of opioid addiction that stretch already-strained resources.

The question has quickly become, are we doing enough? The answer, unfortunately, was no until now. That means the situation is rapidly evolving for the better. As local and state governments along with private treatment centres and organisations struggle to cope with increasing demand and stress, technology is the emerging catalyst lightening the load. As the field of rehabilitation and addiction treatment moves into the 21st century, it is giving much wider audience access to crucial an often life-saving services.

It is no secret that America has an addiction problem. The Addiction Center estimates that roughly 21 million Americans deal with at least one addiction, even though only 10% of them receive treatment. The status quo has led to a skyrocketing rate of overdose-related deaths, which have tripled since 1990. In terms of alcohol abuse, nearly 6% of the US population have alcohol use disorder, though only 7% of these individuals ever receive treatment for this disorder.

The problem has grown even worse as the opioid epidemic that has enveloped large parts of Middle America and the south rages on. According to the National Institute on Drug Abuse, more than 130 people in the US die from an opioid overdose every day. In just over one year, between July 2016 and September 2017, the number of opioid overdoses expanded by 30% across 45 states.

The problem has become so glaring that the companies involved in proliferating and exacerbating the crisis have started to face legal consequences. Johnson & Johnson are the most recent corporation to be led before the court. A judge in Oklahoma ruled against the company in late August, accusing J&J of misleading marketing and promoting opioids despite knowing the health and addiction risks involved. The company was forced to pay a $572 million judgment (though it will likely appeal).

Even so, while pinning the blame—and rightly so—on these corporations is important in recognising the causes and mitigating the damage, it does little to help those who are already addicted and require treatment. The American Addiction Centers published data showing that out of the 21 million people aged 12 and older, only an estimated 18% were able to access treatment. As addiction rates rise, uncovering ways to improve access is critical to saving lives.

As it battles to keep up with the concerning trend of new addiction cases, the rehabilitation and treatment industry has turned its attention to the technology that eases the growing burden. Fortunately, tech has already started paying dividends. Different applications have emerged to help treat different aspects of the recovery and treatment process, giving someone with few other options a lifeline when they need it most.

Virtual Rehab, for example, pushes the limits of one-on-one treatment by using virtual reality and evidence-based methods to help users safely navigate the motives and causes behind their addiction. The company’s product has already delivered results, with Virtual Rehab claiming that 87% of patients who participated in their program have exhibited improvement across metrics tied to their recovery.

Most importantly, these apps offer a free and easily accessible way for people in recovery and even those who have been sober for some time to realise the benefits of a strong support network. For the more than 21 million people struggling with addiction in the US, the ability to use a phone app is much greater than it may be to enrol in a treatment facility. Additionally, for many of these people, there is either a stigma attached to seeking treatment, physical limitations such as not having any centres nearby, or financial restrictions that preclude accessibility.

Using technology offers treatment alternatives that can be better tailored for individuals. By removing existing barriers, it can help mitigate the strain of the treatment industry in the US is experiencing as it addresses one of the most concerning public health trends in recent memory.

Thousands of people in the US continue to die from drug and alcohol overdoses, and the impact stretches well beyond the number of fatalities. The healthcare industry is hard-pressed to cope with the massive numbers of addicts and patients in recovery. Technology can help scale needed treatments that reduce the system-wide stress while granting users the privacy and security they need to mend and progress. By exploring better ways to extend treatment to those who need it, the rehabilitation industry can transform its addiction treatment methodologies, improve quality of care, and most importantly, cope with the staggering figures that have spurred a full-blown public health crisis.