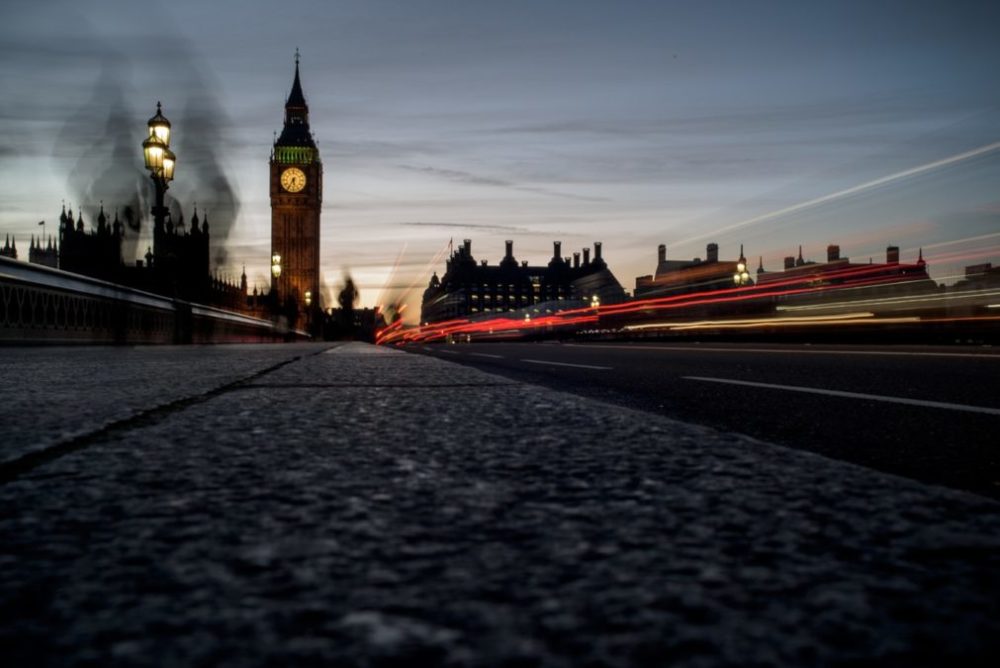 Under the agreement, the two companies will collaborate on the development, deployment and operation of autonomous vehicles with a view to providing customers with self-driving services in London by 2021.

According to Addison Lee, they want to first provide affordable ride-sharing taxi services in the capital. In the long term to take q greater share of an expanding car services market for connected autonomous vehicle technology, forecasted to be worth £28 billion in the UK by 2035.

Preparing for an autonomous vehicle future

Autonomous vehicles will, inevitably affect all aspects of people’s daily lives – it is more a matter of when

Andy Boland, CEO of Addison Lee Group, said: “Urban transport will change beyond recognition in the next ten years with the introduction of self-driving services, and we intend to be at the very forefront of this change by acting now.

“Autonomous technology holds the key to many of the challenges we face in transport. By providing ride-sharing services, we can help address congestion, free space used for parking and improve urban air quality through zero-emission vehicles. We are proud to be partnering with a British technology pioneer and leader in autonomous vehicle technology, Oxbotica, and together we will continue our British success story in how we revolutionise the way people get around cities.”

Graeme Smith, CEO of Oxbotica, said: “This represents a huge leap towards bringing autonomous vehicles into mainstream use on the streets of London and eventually in cities across the United Kingdom and beyond.

Mastering the map: The key to an autonomous future

“Our partnership with Addison Lee Group represents another milestone for the commercial deployment of our integrated autonomous vehicle and fleet management software systems in complex urban transport conditions. Together, we are taking a major step in delivering the future of mobility.”

With private car ownership declining at the same time city populations are expanding, consumers are increasing their use of car services. The partnership also signals a counter move against its biggest rival Uber.