How to address the skills gap in the tech sector 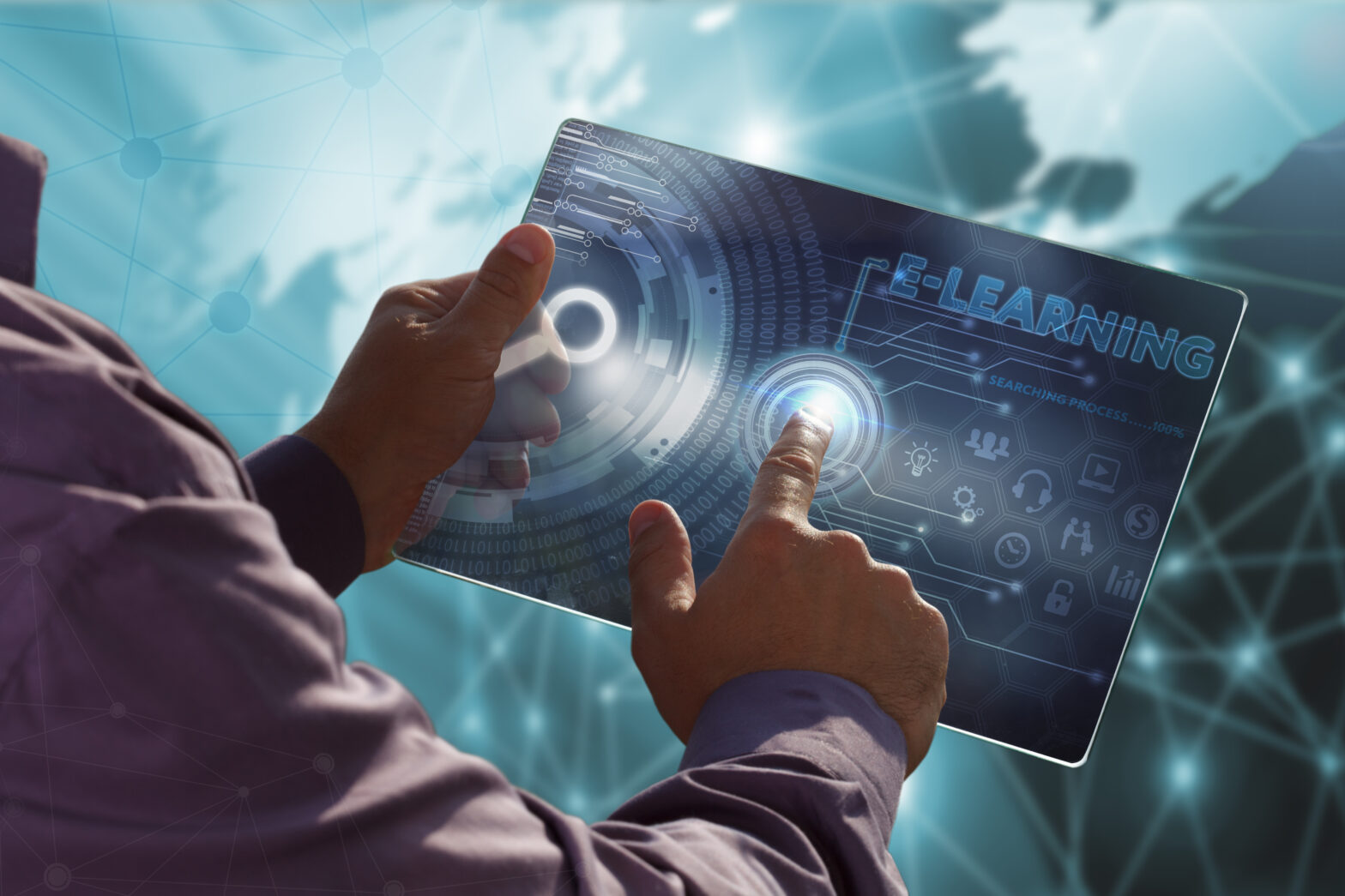 There is a very real digital skills gap in the UK. By 2030 it has been predicted that the ICT workforce will have grown by 39%. Where this new workforce is to come from is currently anyone’s guess.

The recently released government backed Digital Skills Report supported these concerns. It stated that: “Two-thirds of ‘datavore’ businesses report that they have struggled to fill at least one vacancy when trying to recruit analysts over a 12 month period, and 93% of tech companies find that the digital skills gap affects their commercial operations.”

It noted that there was a huge demand for high level digital skills in areas such as cyber security, cloud and mobile computing and data analytics.

That said, despite the vacancies some 13% of computer science students were still unemployed six months after graduating.

For the skills gap to be plugged, it’s clear that the issue needs to be addressed at both a government and grassroots level.

To give the government its due, they are beginning to discuss the core issues as well as highlighting how this may only get worse once the UK ‘Brexits’. They have at their disposal a number of key resources that can help in the short, medium and long term. In the short term, getting access to the right type of immigration is important, to make sure we can plug gaps that aren’t and won’t be available without it.

In the medium and long term, it is largely about education and apprenticeships and making sure that the workforce of tomorrow has the right skills and the right attitudes that, as a country, we need to grow.

At primary school level the coding from five initiative will help hugely, but we won’t feel the benefits of that for another 15 years.

Teachers too need to be ‘up-skilled’. The Digital Skills Report also highlighted that, “Only 35% of ICT teachers hold a relevant qualification.” If teachers can’t teach the relevant skills, students cannot learn.

Curriculums need to reflect the real-world and students need to learn the correct information. Even at universities curriculums don’t always cover the essentials that businesses need. Educational changes are at the core of the addressing the problem head on.

At some level the government are attempting to tackle the issue with subsidised tuition fees for tech students mentioned in the March 2017 budget. This has to be a good start.

Chancellor Philip Hammond announced that maintenance grants would be available for students on level 4-6 courses at national colleges and institutes of technology.

The amount of training for those on technical courses will also be increased by more than 50% including the completion of a high-quality industry work placement.

Much of this may have been in response to an inquiry chaired last year by Lord Sainsbury which looked into technical education and advised a number of changes.

The inquiry felt that the technical courses offered to students at 16-years-old were too vast and complicated. Some qualifications offered were of no value and the current number of courses were too large for students to make informed choices.

He recommended that these routes be simplified, a national system of qualifications be developed as well the introduction of a new apprenticeship levy.

Apprenticeships can be hugely beneficial, especially if you have someone with the right aptitude and attitude it is amazing how quickly they can become a valuable, net contributing member of a team. That said, junior resources do need proper support and that means you have to have enough senior resources around to provide it. That can prove a challenge within itself.

Lord Sainsbury concluded that: “These factors provide a unique opportunity to equip the UK with a world-class system of technical education whose costs are fairly shared among employers and the state.

Obviously it’s not only the government who need to change how they deal with the technological crisis. Companies themselves do have a responsibility to plug the gap.

Some tech companies outsource non core projects through websites like Upwork, an online workplace. This allows for the completion of internal projects that would have either not got done or eaten into product innovation. Taking on gap year students can too pay real dividends if they return to the company once their course has finished.

Many people talk about the effects of Brexit but we’re in the EU right now and that hasn’t solved the skills gap, even with high unemployment in other countries. And it’s safe to say it isn’t just the UK suffering from this.

As long as we have a sensible approach to immigration, post Brexit, one that quickly and smoothly allows for foreign talent to come in from any part of the world then it will at least not compound the problem. We do need to address the skills gap issue – it will not get better on its own.”