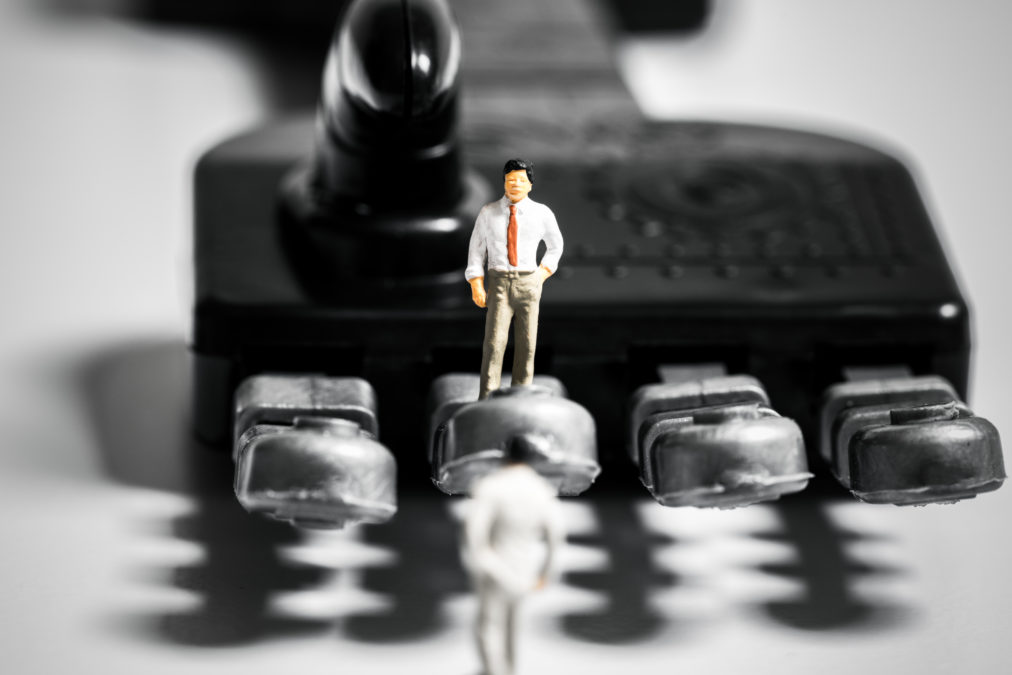 In the context of Europe, the UK is one of the leading places for AI adoption.

“I would say it’s the UK and then Germany and France,” explains Ben Lorica, chief data scientist at O’Reilly Media.

“If you were to look at the world as a whole, I think at this moment at least, because of the nature of the technology involved, the US and China are considered the leaders.”

This is because a lot of the emerging technologies, such as artificial intelligence, rely on massive amounts of data and computing to be successful. In these two markets (US and China), companies can scale up to many users right away, because of the availability of larger datasets and computational power.

Here, we look at the importance of data in the future adoption of AI; with the help of Greg Hanson, CTO & VP at Informatica. Read here

However, the UK is still a hotbed for AI innovation. London is home to DeepMind, and there are some of the very best AI research institutions located across the UK — Cambridge, Oxford, but also UCL.

Taking the next step with AI adoption

As mentioned, the UK sits behind the US and China in terms of global AI leadership. This is because companies in the UK don’t have access to as much data and computational power.

So, how can businesses in the UK take that next step up when it comes to AI adoption? How can they overcome the limitations of various factors, including not having enough data to work with?

There are an emerging set of companies that help the UK AI scene overcome these challenges.

“First, there are a new set of companies emerging that are helping other companies get more data,” says Lorica. “Some of these use machine learning to generate ‘training data‘ for companies. They automate this process and upgrade systems, so that they are able to scale up to larger and more accurate datasets.”

>Read more on Despite the hype, AI adoption still in early stages

“Second, there are areas where companies are beginning to use pure machine learning techniques to generate synthetic data. There you can scale to large amounts of data, but that only applies to certain areas.”

“And then there are more nascent areas, which are companies who are building tools to make it easy for companies to share data with each other — a kind of data network or data market.”

The resurgence in AI

The resurgence in AI can be traced to 2011 and 2012. In 2011, Microsoft announced a speech recognition system that used deep learning. The algorithms were the first time a company released a deep-neural-networks (DNN)-based speech-recognition algorithm in a commercial product.

And then in 2012, Alex Krizhevsky and Ilya Sutskever — two PhD students (and Geoff Hinton as their advisor) — decided to enter the ImageNet competition, a test for AI consisting of a huge database of online images. The competition was to use algorithms for large-scale object detection and image classification. The artificial neural network designed by Krizhevsky utterly dominated the competition. Many credit the current AI boom on this event.

A lot of the applications surrounding AI seem to stem from these two areas. Things that lend themselves to product types concerning vision, speech and to some extent language.

The eyes and ears

When considering the building blocks of this AI boom, “what you’re talking about are the eyes and ears,” says Lorica. “If you think of industries that have applications or problems where automating eyes and ears can be impactful, then you kind of go from there,” he explains.

>Read more on A guide to artificial intelligence in enterprise: Is it right for your business?

For example, in the security or media industry, you need to wade through large amounts of images and video. In healthcare, where you want to develop assistance for people, AI is being used to scan images in radiology and related domains. Even the financial industry is starting to use AI to go through news and text. And some of the more cutting edge hedge funds are looking at satellite imagery to gain trading advantage.

“There’s another set of methods around something called reinforcement learning, which people are starting to look at,” says Lorica. “Here, you have the notion of an agent interacting with an environment and learning how to make decisions in that environment. The early applications there seem to be in manufacturing — in industrial automation, where you take a piece of equipment that a human being may be tasked to tune manually, and automate some of those tasks.”

The potential of AI is clear, and CTOs are now spending money on the technology. And, in general, global spending on AI is increasing. However, it still trails some of the more core technologies, such as cloud and mobile — in terms of investment.

The increase of AI investment at the CTO level comes down to the “influence of peer groups,” according to Lorica.

“There are all sorts of studies showing that your peers are investing in AI, hiring data scientists etc. and this influences you as a CTO. Now there are lots of companies hiring for AI.”

The increase in AI investment stems from companies aspiring to do more with artificial intelligence and machine learning. The greatest challenge holding them back is the skills gap. And that’s why AI hiring is exploding across industry.

“Other companies are tackling the AI skills gap from more of a grass roots level,” continues Lorica. “This is where people are finding the right use cases for automation and then finding the right champion inside an organisation, a business sponsor.”