These AI companies are helping businesses to beat their competition 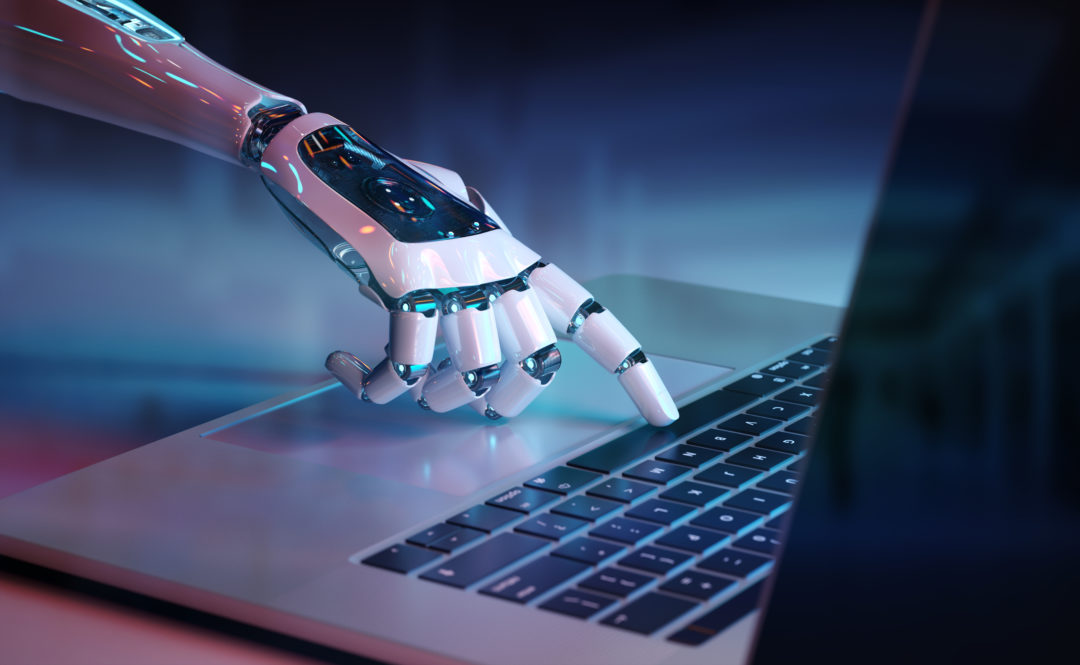 Over the next ten years, there will be a stark contrast between companies that embrace emerging technologies and ones that choose to ignore or reject them. According to McKinsey, by the year 2030, companies that haven’t integrated AI will see a 20% decline in cash flow.

While that may not sound like an insurmountable gap, it’s worth noting that these firms will be competing with companies that have implemented AI which McKinsey estimates will have doubled their cash flow by the same year, 2030.

However, at this moment in time, perhaps a more pertinent question would be: which companies are on the market offering these much-needed solutions for enterprises to get ahead and stay ahead? A recent IBM report confirmed that many organisations that had already passed the point of recognising that they need to implement AI are now wondering how to go about it.

There are many innovative AI companies with solutions that can help. Here are ten examples of tech companies leading the way.

Ironically, one of the biggest challenges facing AI space is a human one. There simply aren’t enough data professionals to meet rising demand. DataRobot aims to alleviate this by using AI to help any business scientist build and deploy predictive analytics, quickly and easily.

DataRobot takes the knowledge and experience of data scientists and feeds it into a machine learning engine. This then searches through millions of data points to determine the best methodology for producing predictive analytics for any given customer in their particular industry.

Simplicity always works. Look at how Google conquered the online search market with a single box and two buttons. Endor is often dubbed as “the Google of predictive analytics,” making predictions as accessible as Google’s search results. The company was founded by MIT scientists, including Prof. Alex “Sandy” Pentland, who was recognised by Forbes as one of the world’s seven most powerful data scientists. Prof. Pentland is a pioneer of “social physics,” a scientific discipline which fuses big data analytics with mathematical biology.

Endor is built on the Ethereum blockchain, meaning that predictions are stored permanently on the blockchain. This offers a high level of transparency into the accuracy of its forecasts. It also means that users can access the platform via a digital token.

Questions can be as straightforward as “which customers are most likely to buy x new product?” or “how busy will the call centre be tomorrow?” Simplicity clearly appeals even to the most global of organisations, as Endor counts Coca-Cola among its clients. 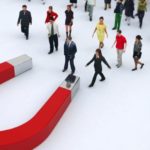 RS Components has analysed job openings and posts at the worlds largest technology giants to discover who are actively recruiting for AI-related roles. Read here

One of the critical success factors for implementing any new technology is ensuring that the people in the organisation accept and adapt to the new ways of working that inevitably entail. Dataiku takes a progressive approach to implementing AI, helping organisations navigate their way from the beginning to full implementation. The path follows a route from data and analytics, through to machine learning to eventually deploying AI models and automation in practice.

Dataiku was founded in Paris in 2013 by four co-founders who bootstrapped for the first two years. Since then, the company has gone on to complete several successful funding rounds, the most recent in December 2018, when it raised $101m from investors.
Golem

While not strictly a pure AI project, Golem (and several of its competitors) offer significant potential as an enabler of AI. It takes a vast amount of computer processing power to drive AI algorithms, and many AI providers offer cloud services for this. However, cloud services are still dependent on data centres, which are in high demand.

Using blockchain technology, computing resources can be harvested from a decentralised network. This is the premise of Golem, which is developed on Ethereum. Those who contribute their computing power are paid by those wanting to use it — a sharing network for computers.

Chatbots are an incredibly popular AI tool, and not just because they save businesses money. They tap into the increasing desire for online rather than telephone communication. More than half of us would prefer to use a messaging tool than call customer service.

Chatfuel helps companies meet this desire with easily customisable bots on Facebook Messenger. Plans are based on a subscriber model, with the most basic subscription being completely free for beginner users. The company has also gained the backing of a former Facebook executive who was instrumental in developing the Messenger platform.

Hiring employees is one of the biggest costs to an organisation, estimated at between $4,000 and $7500 per hire in recruitment and on-boarding expenses. Whether in-house or outsourced, much of the effort goes into screening candidates, which can take on average 23 hours per hire. Therefore, AI in recruitment is becoming more common as bots take over some of the more routine screening tasks.

Wade & Wendy offers a similar service but with an added component. On the platform, Wendy is the bot who screens profiles on behalf of the hirer. Wade runs the other side of the show, handling potential candidates. So Wade & Wendy together are an AI-enabled recruitment marketplace.

The company has also made strides in fundraising, having secured $7.6 million earlier this year.

The enterprise race to AI is set to be a marathon rather than a sprint. Already, there are many ways for companies to get ahead of their competition in the AI arena.