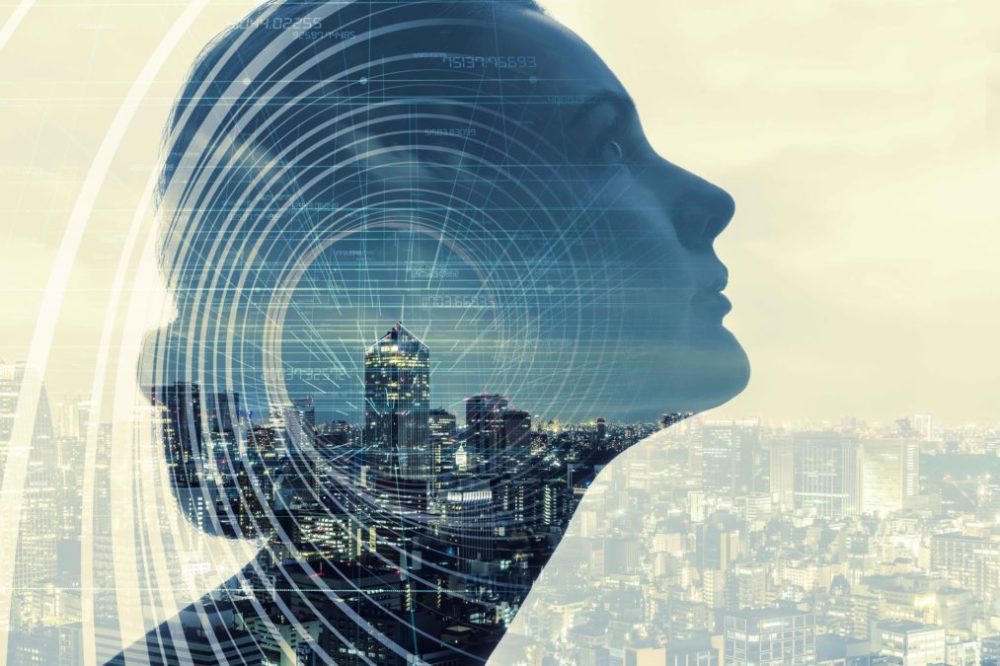 There is an important aspect of AI which is being overlooked. For countries trying to climb on board the AI disruption bandwagon, barriers to entry are trivial. All you really need is expertise, and maybe data.

That’s different from the technologies that have created economic growth in the past.

That is why so many emerging markets have failed to close the gap with the developed world. Sure, there were exceptions, some countries, such as Singapore or South Korea, did pull the trick off, but most emerging markets pulled the gap back a little and then stopped, permanently becoming middle-income countries.

China is currently a middle-income country — it’s the second biggest economy in the world, but look at GDP per capita and it sits in position 108.

But China, along with India and all emerging markets that turn their mind to the problem, have an opportunity. For that matter, so does Russia.

The AI playing fields are flat. To seize the advantage in this area you need a mathematically literate workforce, lots of data you can tap into and investment. To an extent, the money follows the first two: investors throw their cash at regions where the talent and data exist. But if governments embrace the challenge with public investment too, it helps rather a lot.

While true artificial intelligence is some way off, businesses are taking advantage of intelligent automation, like machine learning, to improve business operations, drive innovation and improve the customer experience

The league tables show that for the teaching of mathematics, Asia leads the world — with Singapore in the top spot, followed by South Korea, Taiwan, Hong Kong, Japan and Russia.

All else being equal, these are the countries that will lead the world in AI. Except, all else is not equal, and the Chinese government is throwing huge sums of money at AI. Thanks in part to less concern about the rights of citizens to privacy, it also has lots more data to play with, to help machines learn with.

For much of Europe there is a ‘what next problem’ — once students learn about AI, there is a good chance they will migrate from their home continent. According to a study from the Telegraph, “a third of leading machine learning and AI specialists” who studied at UK universities are now working in Silicon Valley.

It is one of the great ironies of the fourth industrial revolution. While Europeans fret about immigration, the real threat lies with the migration of its smartest brains in AI to the US or indeed Asia. The really smart ones might up sticks and go to Singapore.

The tragedy is that some UK universities lead the world in their teaching of AI.

Who’s afraid of AI? Professional workers are ready to embrace it!

According to studies, the majority of professional workers aren’t concerned by the so called ‘fourth industrial revolution’.

The real risk with AI disruption lies with a kind of national innovators dilemma. Harvard professor, Clayton Christensen, developed the theory of innovators dilemma to demonstrate how dominant companies operating in a specific sector could lose their position of strength, relegated to becoming a shadow of their former selves because they failed to learn how to gain specialism in a new technology until it was too late.

But innovators dilemma could apply to countries too. AI disruption risks turning the UK and other European countries into the national equivalent of Kodak, Blockbusters, Nokia or Blackberry.

Part of the problem has no easy solution. The EU is quite enlightened, compared to the rest of the world, in protecting the privacy of its citizens.

By taking a stand on the human right of privacy, it risks being left behind in AI.

But this is an opportunity too. At a recent conference in Helsinki, the chief exploration officer at Tencent, David Wallerstein, said that Europe could find a niche in the field of ethical AI .

He said: “Embrace AI and deploy it in the areas that would have a maximum benefit for human life, even if that technology isn’t competitive to take on an American or Chinese market.”

Ethical AI is not getting the attention it should be getting.

As Sir John Dermot Turing recently pointed out, the premier university introductory textbook on AI, (Artificial Intelligence
A Modern Approach, Third Edition) which is used in 1,300 universities and 110 countries, only had a trivial reference to ethics. Section 26.3, entitled ‘the ethics and risk of AI and developing AI’ is the only reference to this topic.

Or as will.i.am said: “There is something missing in society right now, which is that I don’t have my personal data, my personal cloud, because of that, it brings a friction.”

Maybe, with its GDPR, the EU and UK can seize the moral high ground such that AI disruption does not disrupt morals, our privacy and our perception of truth, instead, it could be used to correct fake news, protect our privacy and amplify our conscience.

But it needs money. The infamous bus suggesting — misleadingly — that the UK pays £350 million a week to the EU highlights the issue. The EU budget was set at €160 billion for 2018. But if AI is going to boost slow lane Europe’s GDP by 9.9% of GDP between now and 2030, as PwC predicts, why isn’t the EU spending 9.9% of its budget — around €16 billion a year — on AI? If it did that, Europe would be more like Netflix than Blockbusters, Apple than either Kodak or Blackberry, and more like an economy that tries to lead the world building upon ethics in AI disruption, rather than a continent trying to manage its inevitable decline.

>See also: Preparing for the economic impact of artificial intelligence