Skip to content
Home » Data » Can AI give entrepreneurs a fighting chance?

Can AI give entrepreneurs a fighting chance? 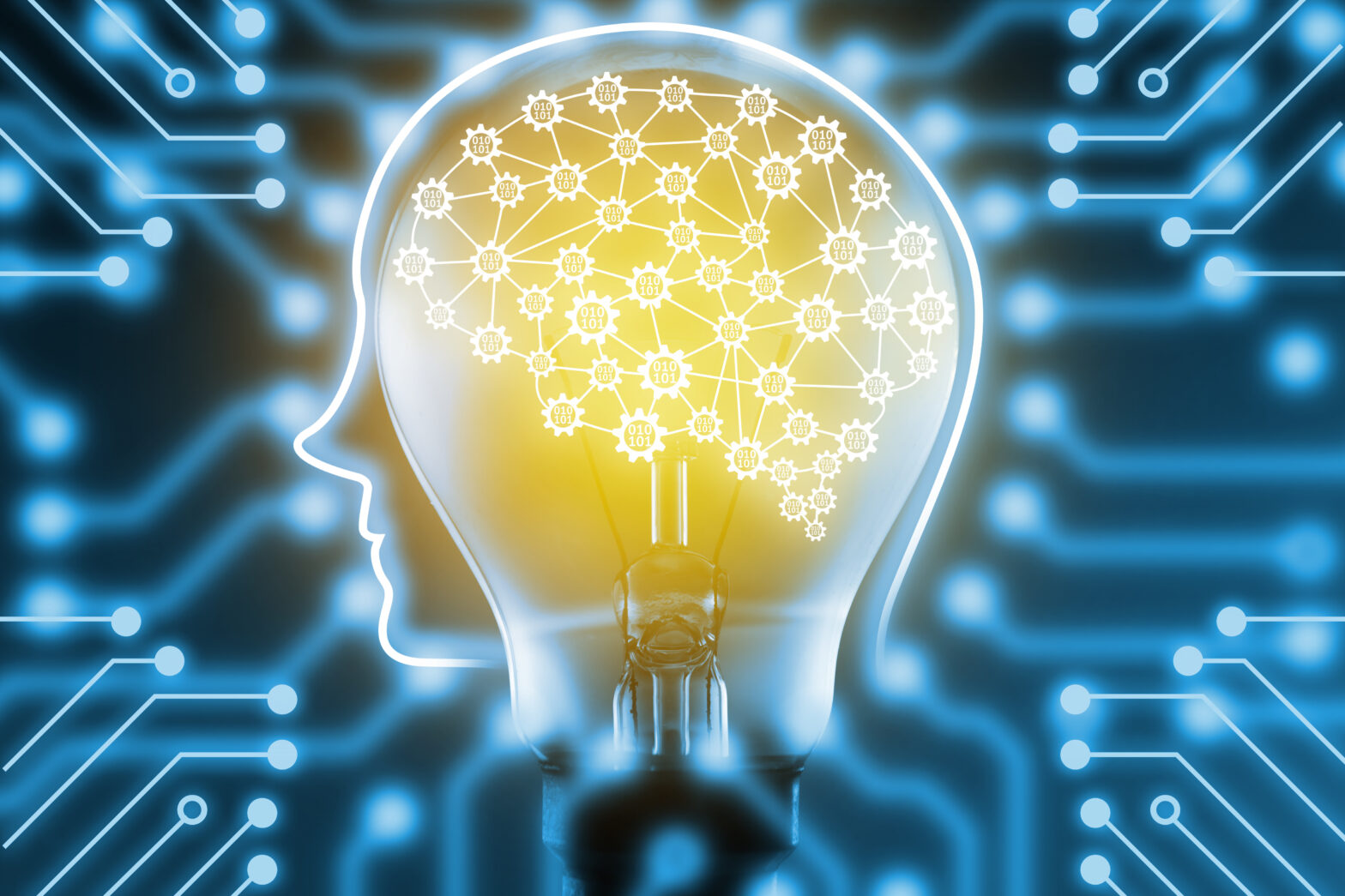 Not all start-ups have the appropriate connections, say the right things in the most relevant publications, or find themselves blessed with the resources to network at key events. So, what are their hopes of securing investment in order to scale and grow?

Thankfully, AI-powered technology now exists to help VCs identify auspicious companies before they’ve taken any capital. New data driven platforms can monitor thousands of data points every second of every day, to uncover the tech industry’s diamonds in the rough. Essentially, such technology discovers businesses that could be the next big thing before anyone else does.

Cutting through the noise

In fact, a data driven approach is increasingly proving a necessity to compete in an ever more crowded market; only last year, it was revealed that, in the UK alone, 80 startups were being founded every hour. What this often means is that, when faced with such extensive competition, a host of brilliant tech companies miss the attention of VCs. At EQT Ventures, this is what fuelled the construction of Motherbrain, a tool that crunches data from a plethora of sources to illuminate promising investment opportunities.

Such technology means that it’s possible to back companies that would otherwise likely remain under a VC’s radar. As such, there’s a notable trend whereby more and more VCs are becoming conscious of the benefits of investing in AI platforms and data-driven solutions to augment discovery. Indeed, in this age of digital transformation, it’s only by adopting a data-driven approach that VCs themselves can rest safe in the knowledge that they’re arming themselves with all the appropriate tools to be the first to sniff out the best investment prospects.

Furthermore, venture capital is all about people, which can be both a blessing and a curse. On the negative side, when approaching entrepreneurs for investment discussions, a VC might seek some semblance of themselves, albeit unwittingly. While some AI may still be susceptible to bias, depending on the type of team that created the AI in question and its target variables, the AI technology scoping out stellar investment opportunities is predominantly based on numbers — thereby removing the danger of bias.

In terms of what exactly this means for entrepreneurs, one potential use case is that a business not actively engaged in fundraising might find itself receiving an introductory approach from a prominent VC, or one of their associates. AI technology also mines data to help identify the precise people a VC needs to speak to within a company. This is where the human element comes in, with VCs using the findings from this data to match up with their own staff to determine who would be optimally suited to make the best approach.

>See also: How an app revolution is transforming healthcare

Moreover, AI enables a VC firm to look beyond the usual suspects of tech hubs — beyond the world’s cosmopolitan capitals, for example. Finally, this type of data-fuelled proactivity can save both VCs and entrepreneurs countless weeks or even months of activity and any opportunity to approach a business direct must be harnessed.

It’s highly unlikely that the human element of VC funding selection will ever be fully replaced, but it should come as no surprise that an increasing number of VCs find themselves drawn to investing in AI platforms in order to enhance their own chosen investment prospects. This is because, in the imminent future, each and every VC will find themselves having to adapt to a data-driven approach when it comes to deal-sourcing, as this is the only method that will be able to match the innovations VCs seek to invest in.

Ultimately, as systems collate an exponential amount of information, bolstered by machine learning, VC investment may find itself uniquely lending itself to art and science alike – empowering entrepreneurs in its wake more than ever before.